Woman Booted From Plane Because Flight Crew Wrongly Believed She Had Contagious Illness: 'I Was Treated Like An Animal'

"The flight attendant wouldn't have done this to a white woman."

Air Canada is facing backlash after kicking off a black passenger because they believed she had a contagious disease.

Passenger Jeanne Lehman was on an April 22 flight to her home in Halifax when one of the flight attendants assumed she had a contagious disease. In order to board a plane the next day, Lehman had to get a second doctor's note stating that she was fit to fly.

She was diagnosed with shingles several days before the flight, but her doctors in Halifax gave her medication and told her that she was not contagious in any way, according to Insider. Around April 18, she began to notice a rash on her forehead.

A day later she went to a walk-in clinic, then an emergency room on April 20 and was prescribed antiviral medication for shingles. Even with the medication, Lehman's rash did not go away. One of her eyes swelled, and she felt a little self-conscious about her appearance and asked for a window seat on the April 22 flight.

Her appearance sparked panic on the flight. After noticing Lehman, a flight attendant came to her wearing gloves and a mask.

As attendants panicked, Lehman said that she tried telling them this to no avail and they removed her from the plane. "No one talked to me," Lehman said. "No one listened to me." 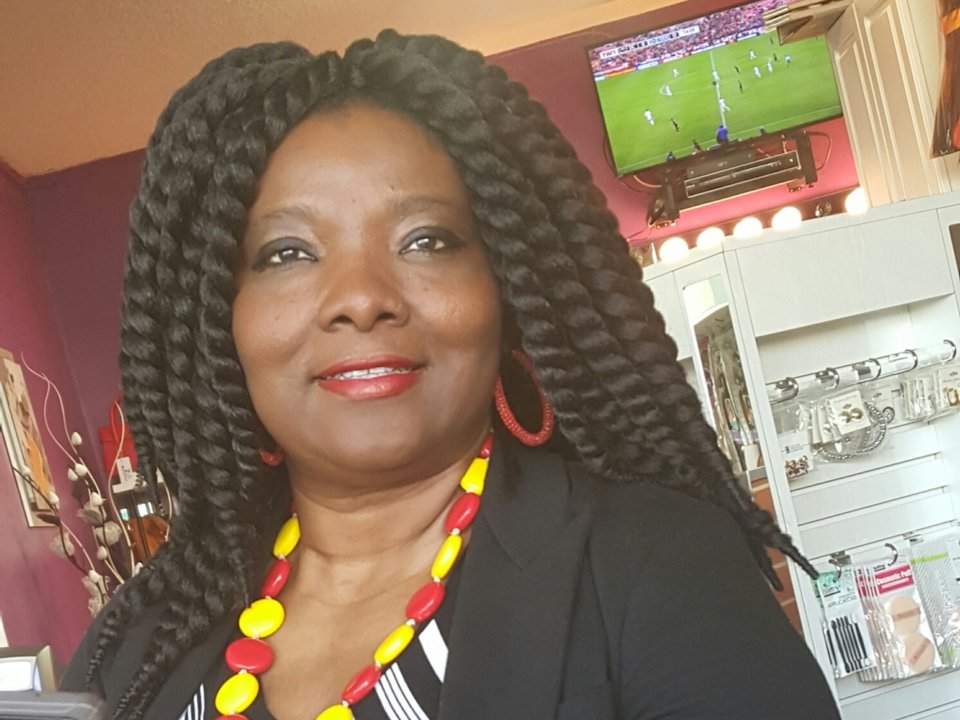 "No one wanted to listen to me," she continued. "I could've told them that I already went to see the doctor. I could've even told them which medication they gave me. But no one talked to me, and no one listened to me."

She was led off the plane and into the boarding area.

"I was treated like an animal," Lehman added. "When I asked the flight attendant why she was pulling me out of the plane, she didn't answer me. She didn't even look at me."

Lehman said she could not imagine a white woman being treated like this. She said she believed her treatment was a result of her skin color.

"The flight attendant wouldn't have done this to a white woman," she told Insider. "She wouldn't have said it so loudly in front of everyone. There is something about a woman like me that makes them think they can say that without consequence."

Since the days following the incident, Lehman said that Air Canada has not contacted her to apologize for how she was treated. She said the incident has inflicted a great deal of emotional distress, resulting in sleepless nights and flashbacks. The airline released a statement via CBC News, claiming that Lehman had to be removed to ensure the health and safety of their customers and employees, and so they acted "out of an abundance of caution."

"It's not enough to say, 'I can't be racist, I have friends who are black,'" she said. "No, we need to recognize that racism is everywhere. We need to educate people. I love Canada, and I know that systemic racism is not one of our values. We need to fix this if we don't want our country to be spoiled."