Zika, a new virus spread by mosquitos, is quickly becoming a global health threat. According to Tech Insider, most countries know nothing about the virus, and worse, are far from prepared for an outbreak. 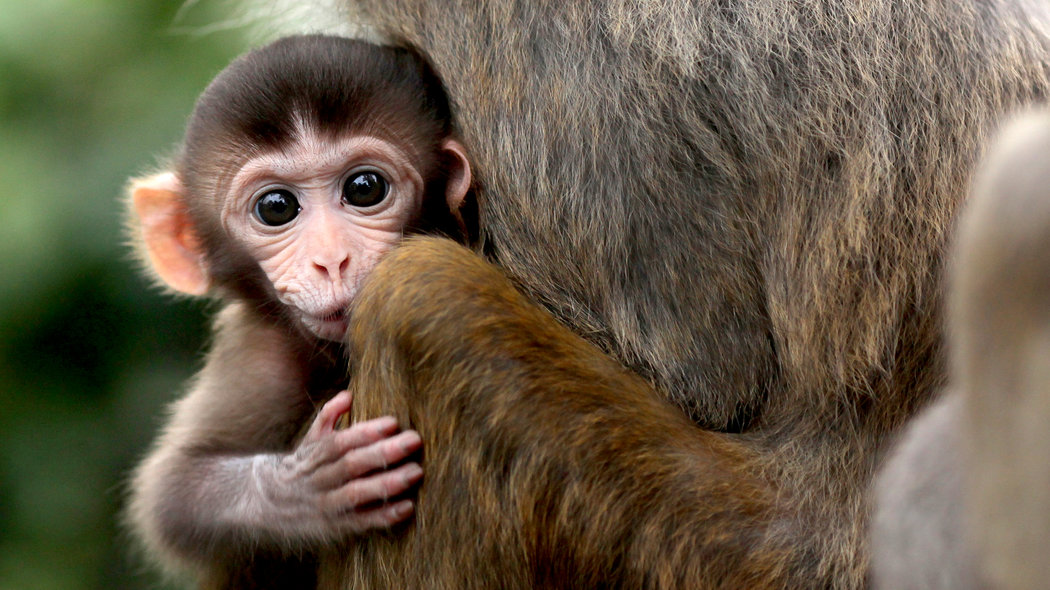 Discovered in Uganda in 1947, the virus was first isolated in a rhesus monkey. Today, the virus is carried by the Aedes aegypti mosquito, more commonly known as the Yellow Fever mosquito, which bites during the day. Once bitten, hosts usually display symptoms of fever, rash, conjunctivitis and arthralgia. Zika made it’s way to the Americas in 2014 and began spreading through South and Central America into Mexico almost immediately. In October 2015, scientists began suspecting more grim consequences of the virus when an unusual surge of microcephaly (a congenital condition associated with incomplete brain and head development) was discovered in Pernambuco, Brazil. As of December 2015, a locally acquired infection has been reported in Puerto Rico. The virus is suspected of reaching the United States soon. 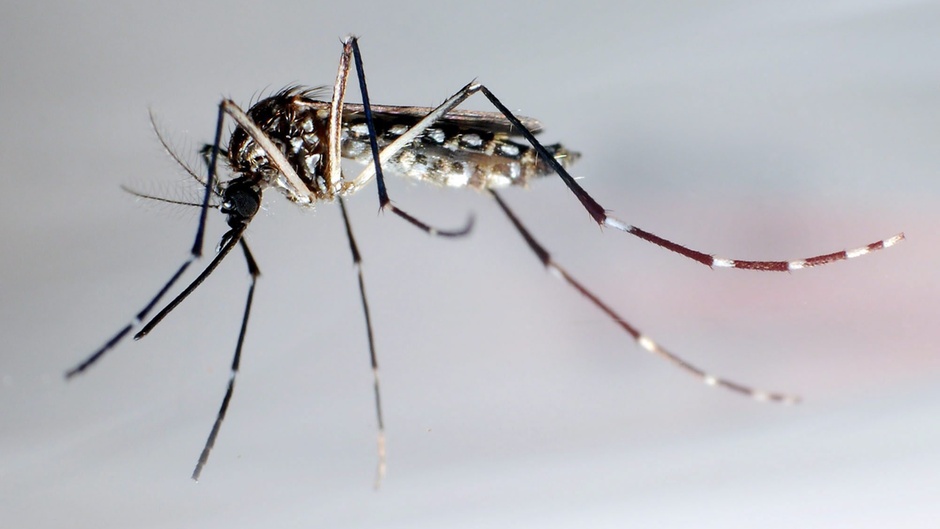 If you’re traveling throughout the Americas or live in warm, damp climates, it’s recommended that you take precaution.

Use repellent. Shut your windows and use air conditioning to keep insects out. Be sure to wear protective clothing to avoid mosquito bites.

Though research continues, currently, there is no Zika vaccine.