9/11, That Early Dismissal And The Tears I'm Still Crying

At age seven, I'd never seen pain like that before, but I knew what it meant for us.

Twenty years ago, I was a 7-year-old in Ms. Hodgeson’s third-grade class. It was a Tuesday. My mom dropped me off at daycare before heading to work. Like most Tuesdays, I ate breakfast and walked to my classroom.

As the morning settled, I felt the energy shift. Ms. Hodgeson had a look of worry on her face but was doing her best to remain calm for her students. A short while later, a voice on the classroom intercom announced that I was being picked up early. I walked to the office and found a family member there waiting for me. We picked up my sister from the neighboring middle school and headed home.

On other days, I’d have been happy to have an early departure, but that day felt different.

I walked into our apartment to see my mom in shock on the sofa, unable to speak through tears. My sister and I were shuffled into our shared bedroom and instructed not to change the channel from the cartoons playing on the television. My sister, a curious mind who was determined to get to the bottom of things, waited a moment before pressing the channel button a few times and landing on the news. What we saw would replay in my mind forever.

People were running down the streets of New York City with looks of terror on their faces as buildings fell around them. Massive clouds of thick smoke filled the air and newscasters spoke of an attack on the U.S. Seven-year-old me was afraid and wondered what this had to do with our early release out of school, and my mother’s crippling sorrow on the sofa just a few feet away.

After a while, the news mentioned that the Pentagon was attacked, too. I was familiar with the name and distinct shape of the building because my aunt had worked there for many years. Still, I didn’t understand how this affected my family and chose instead to hold onto the familiarity of going to her house later where she would explain everything. 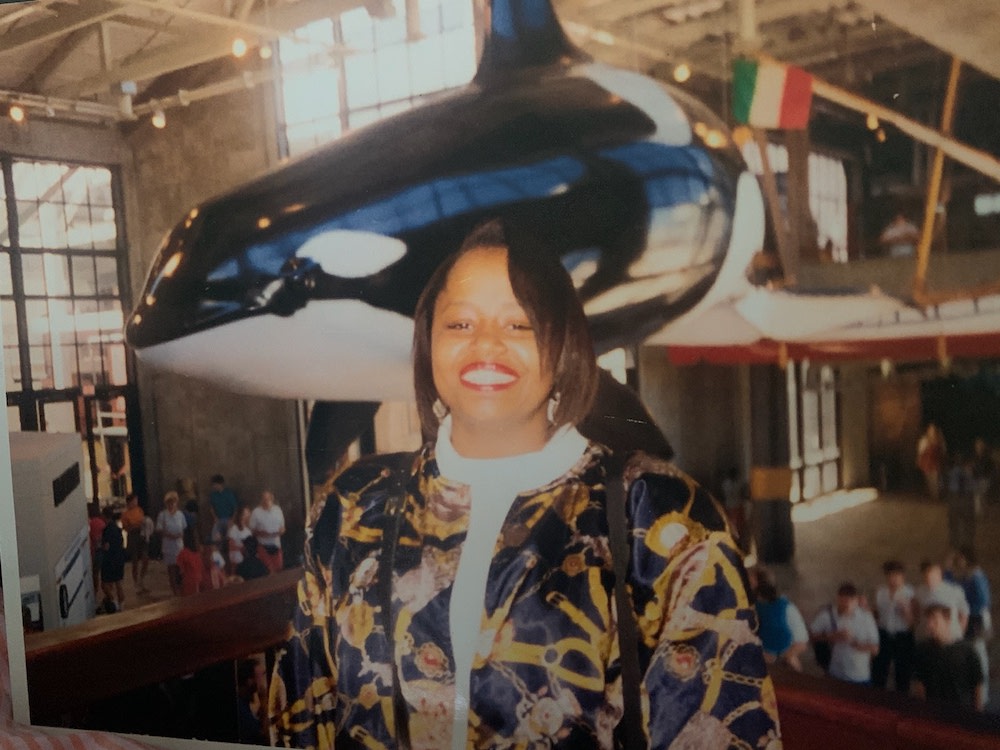 My family has always been close-knit and we see each other often.

My mother is the youngest of seven children — five girls and two boys my grandmother birthed. In the early 1960s, my grandmother relocated to Washington, D.C. with her husband, and shortly after, he abandoned them. As a single mother, my grandmother laid down roots for what would eventually be my huge family.

On that Tuesday in September 2001, we got into the car to headed over to my aunt’s house that she shared with another aunt and uncle. I expected to see her there and find out more about the commotion on the news, but she wasn’t around.

Similar to earlier, my sister and I were ushered into our shared bedroom. Before we made it inside, I saw two of my aunts crying in the adjacent bedroom. One was hunched over in a bedside chair, her face buried into her lap, and the other was on her knees, both with tears flowing uncontrollably.

At age 7, I'd never seen pain like that before, but I knew what it meant for us. I knew those tears from the movies. Those tears were the kind that comes from a place that only reveals itself now and then. I knew that it meant that our lives had changed for eternity.

I don't know how the adults felt during the period of the unknown — the period when we would wait, and time would pass, but we would never find her.

I’ve cried for her for 20 years. I don't remember our last moments together. I don't know what we said or did.

What I do know, and what I keep close to my chest during moments of uncertainty and sadness that I can't shake, is that she loved me a great deal. I know that she is proud of me. She made all of us, in a huge family, feel like we were most important.

My aunt, Sharon Carver, was a woman who woke up early with me to make eggs and read Bernstein Bears. Our special time together was early mornings. We would watch her favorite movie, Pretty Woman, and then mine (anything from the Barney catalogue).

My aunt was a woman who woke up three times during the night to make sure I didn’t have an accident. She didn’t make me feel guilty for being a late bedwetter, but instead reassured me that one day it would pass. (She was right.)

My aunt was a woman who didn't deserve this fate. 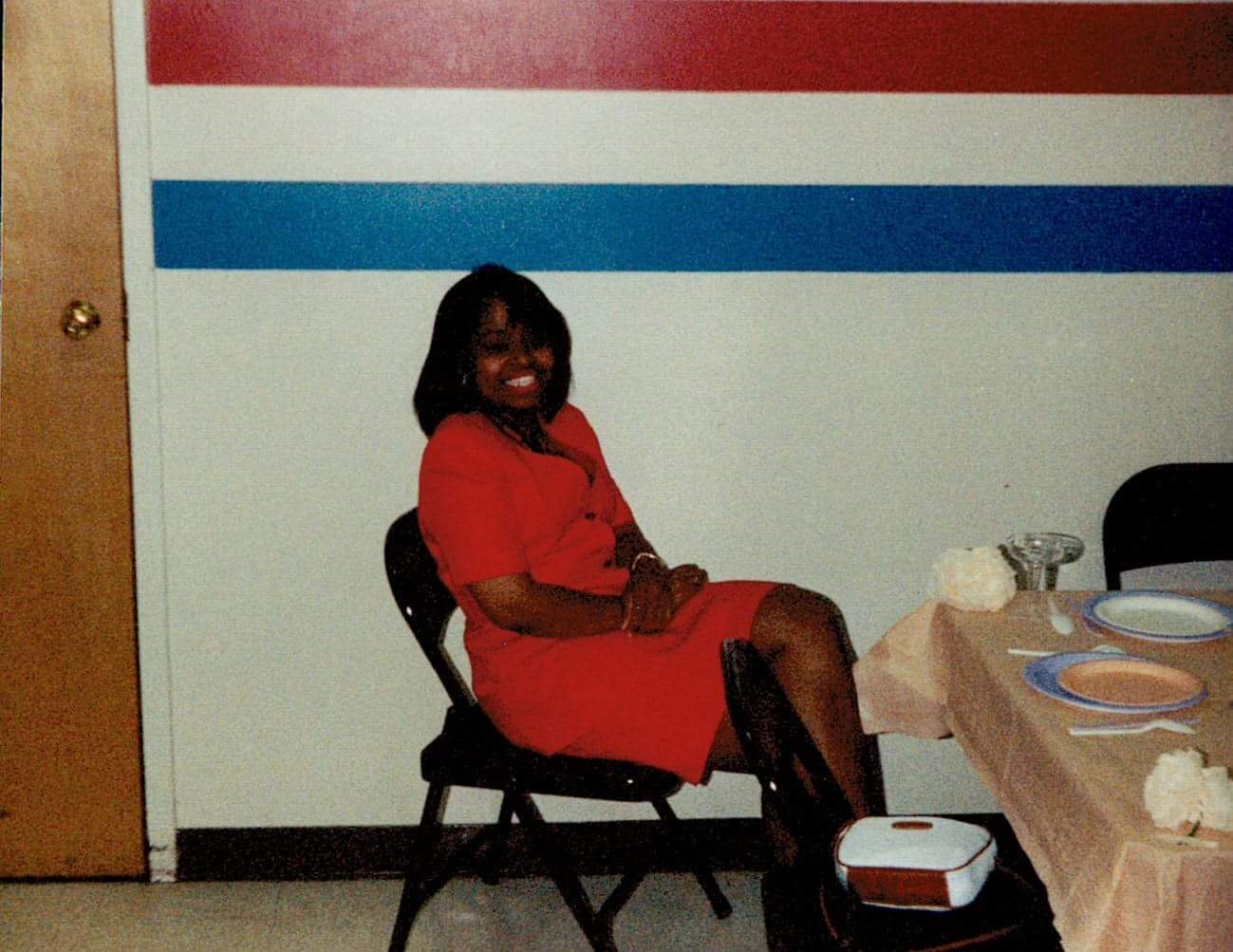 Twenty years later, I’ve accepted that I will never smile the same.

My family lives on in tribute to her life and what she gave to all of us who loved her during the 38 years we shared.

To all who suffered a fathomless loss on September 11, 2001, I stand alongside you in your pain and I hold your hand on the path to healing.