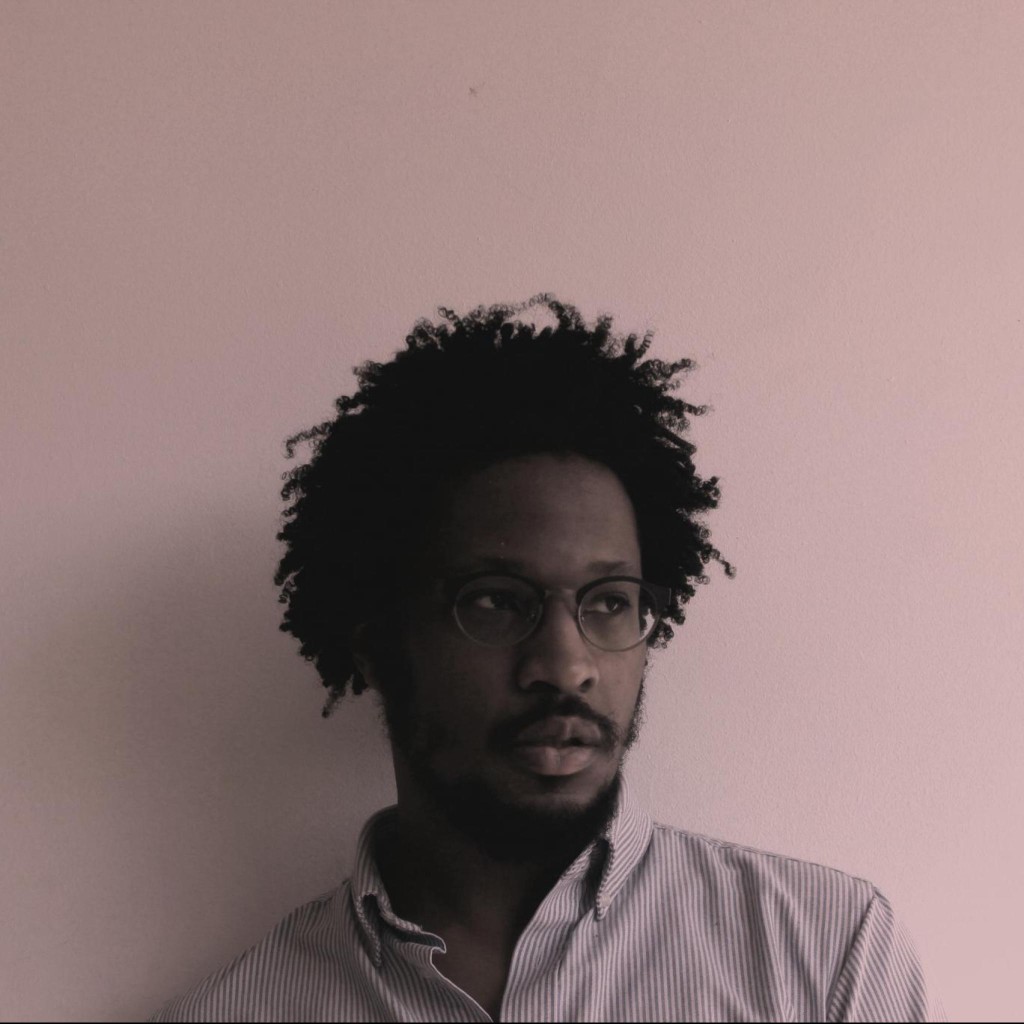 The ABC hit show black-ish recently made waves with its emotional take on the recent presidential elections, and now an official spinoff starring Yara Shahidi is in talks. The network is working with series creator/executive producer Kenya Barris, and former black-ish showrunner and executive producer Larry Wilmore. The spinoff is still in the early stages, but sources say the show is set to be introduced as a backdoor pilot episode on black-ish in the spring.

In the new comedy, viewers will follow Shahidi's character, Zoey Johnson, as she embarks on a new college adventure and a possible internship at Teen Vouge, which considering their extremely woke content recently and Elaine Welteroth on board as Head Editor, it seems like a natural next step for the black-ish star. Since black-ish has never turned away from black issues, a spinoff with a younger perspective is a solid direction for the network.

As spinoffs can be hit or miss, we look forward to seeing how Shahidi will embrace the new role. Last year, Blavity exclusively interviewed Shahidi about black-ish and her Zoey character. Our fingers are crossed and we look forward to a new series coming to our TV soon. Plus, any chance to see guest appearances from Tracee Ellis Ross, Anthony Anderson, and the entire black-ish cast during a bonus time slot is good news to us! Yes, please!