Has Afropunk Forgotten Its Roots? 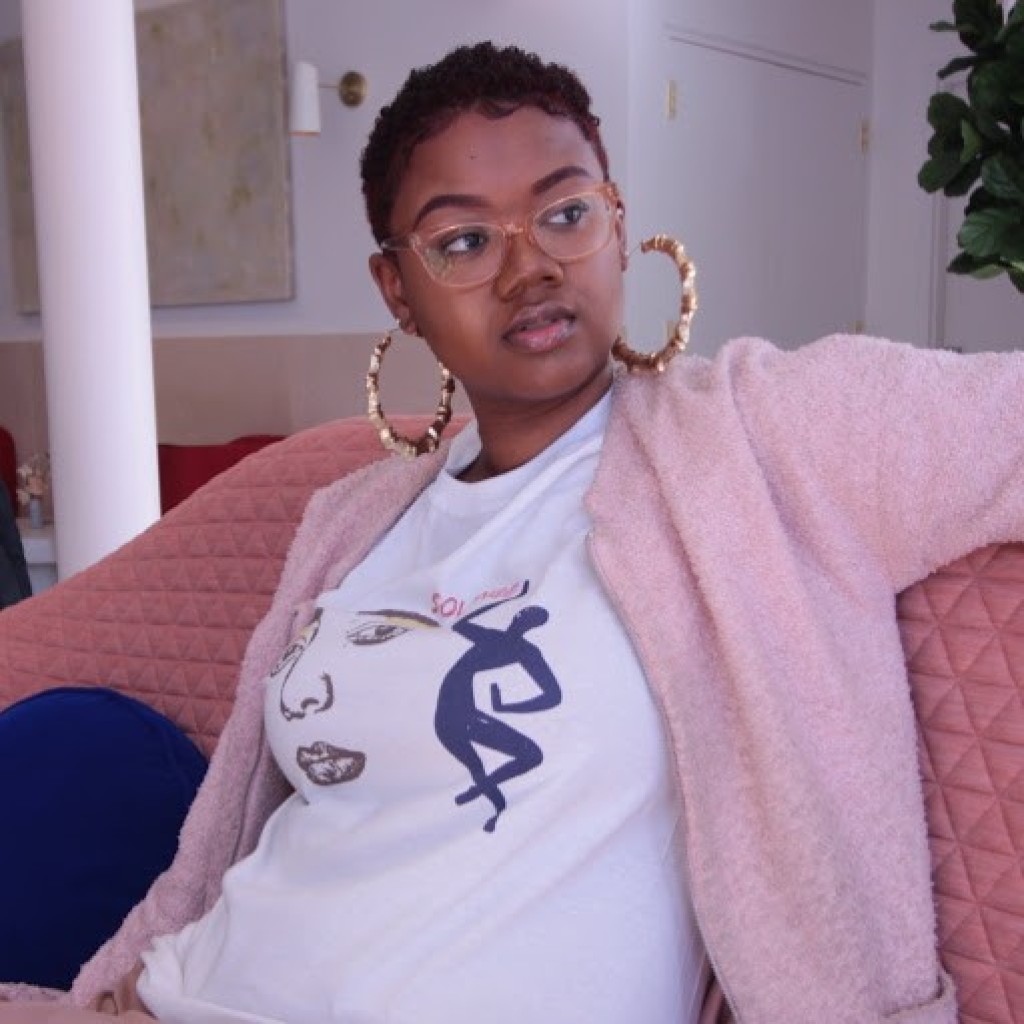 I was the black girl who secretly listened to My Chemical Romance and Paramore on my iPod Nano in middle and high school. When asked who I was listening to, I can remember the faces and comments I’d get. “You’re weird,” or my personal favorite, “Why you listening to white people shit?” “White people shit” were the same words I’d gotten hit with when I expressed my love for N*SYNC and Backstreet Boys, before my love affair with B2K and Bow Wow began.

So, I hid my love of rock, punk and alternative artists like Bon Jovi, Panic! At the Disco and Avenged Sevenfold between the tracks of 50 Cent, Snoop Dogg and Akon.

I learned about Afropunk in 2010,  five years after its debut. The Brooklyn based festival caught my heart when I learned of it on Tumblr. I remember it being described as a “festival for the outsider,” but it was more than that. It wasn’t just a bunch of secretly emo black kids gathering together for an in unison headbanging session. This was a safe space for punk fans who were constantly marginalized or overlooked, to truly be themselves.

According to the festival, that was inspired by the 2003 documentary, “Afro-Punk,” the organization refers to itself as bringing the “other black experience.” At the festival, there was no tolerance for any racism, sexism, ableism or any type of ignorance. It seemed like a dream. 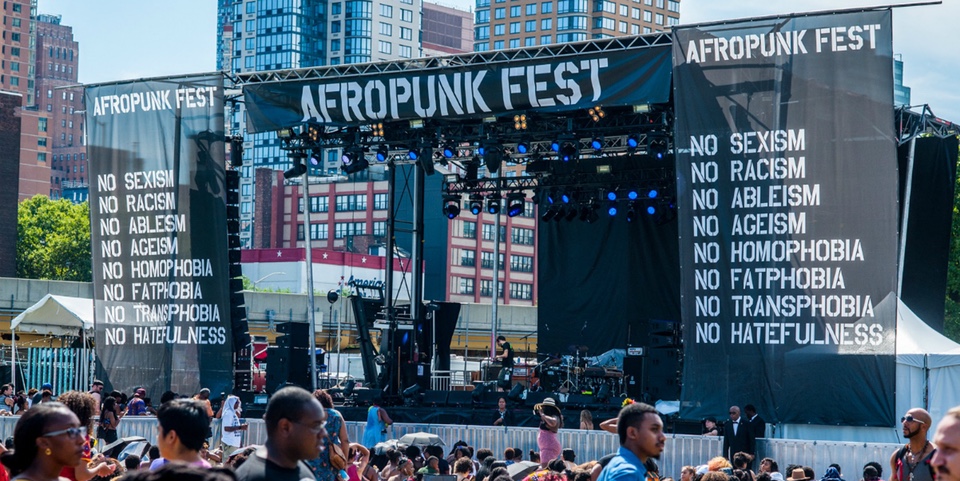 As I kept scrolling and getting lost on Tumblr, I decided I needed to get this experience for myself. It was free, the people looked beautiful, there was a plethora of artists both mainstream and those I had only heard of on the underground scene…so what was the issue? The two day August festival always took place during the same weekend I needed to go back to college.

In 2014, I finally got the chance to attend, and have been attending ever since—until this year. Over my two year time span with Afropunk, I’ve noticed quite a few changes that don’t quite make it seem like home anymore, and many OG fans agreed.

Maybe it was last year’s overcrowding (most likely due to a lineup that consisted of Tyler the Creator, Earl Sweatshirt and many more) that caused the romanticized notion of what I believed Afropunk to be, to leave my eyes. There were ridiculously long lines to get from one stage to the other, causing people to miss sets for their favorite artists. Like most of Brooklyn, there were a ton of white people at the festival which left me looking a bit…well, confused to say the least.

Afropunk had always been filled with beautiful people, some in costume while others were dressed to the nines. Some with stunning hair dyed in colors that I wished I could pull off. It was beautiful, but most of all, it was authentic. Over the years, Afropunk has been receiving a lot of media attention for the fashions and street style. So much so, that it seems as if people are there more for a photo opportunity than to enjoy the music.

And the music… Though I had  finally come to terms with embracing my alternative side, it seems like the number of actual punk artists had decreased tremendously. Most of the unsigned or underground punk acts perform early in the day while people are trickling in the festival. With previous acts like Ice Cube, SZA, Janelle Monae and many more, Afropunk has taken more of a hip-hop and R&B direction. While there’s nothing really wrong with that, it defeats the purpose of what, and who, Afropunk was made for.

Expanding to Johannesburg, Atlanta and London hasn't helped to bring Afropunk back to its roots, but only made it even more hypervisible. Once again, Afropunk seems to be heavily focused on its appeal and not the morals it built its back on.