America, We’re Not Your Superwomen: Why Black Women Deserve Better

Black women are not offered the protection and gentleness of our white counterparts. 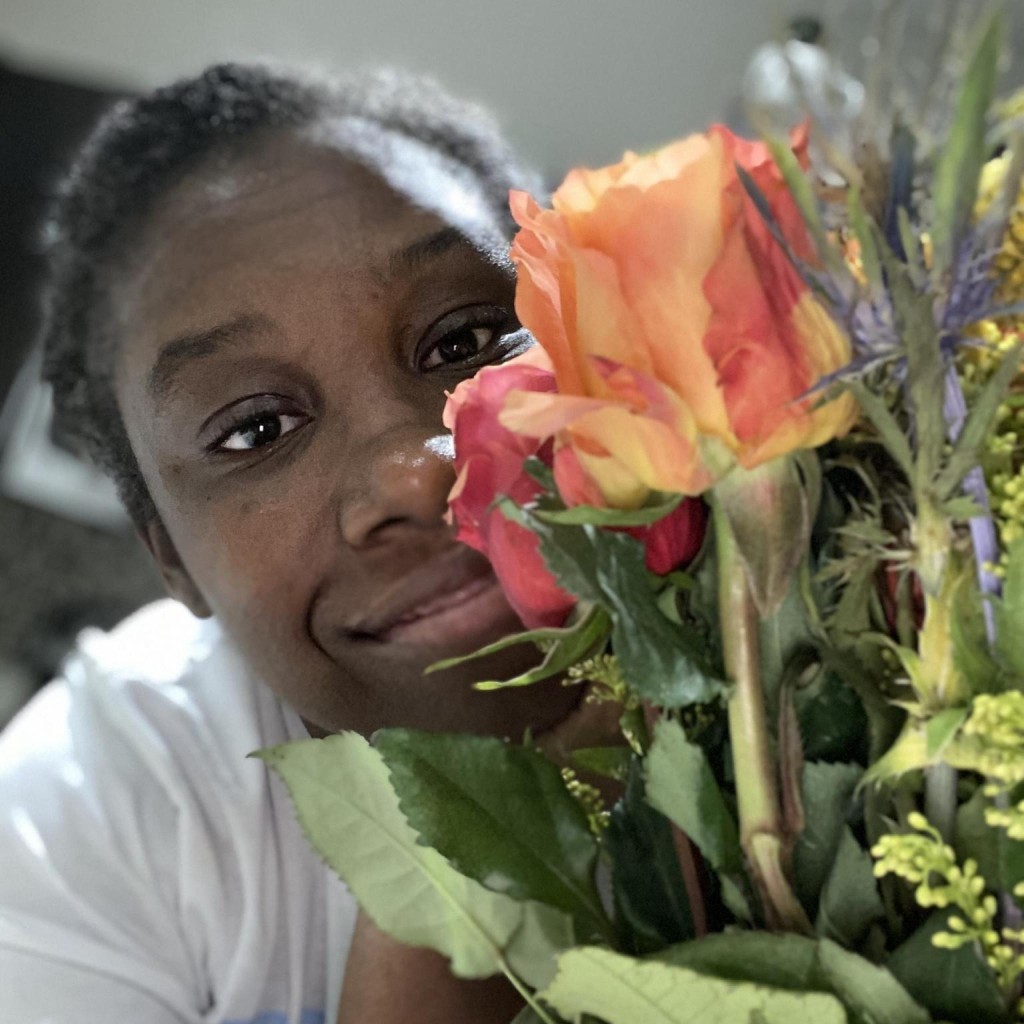 Since the 2016 presidential election, I’ve been haunted by the fact that 98% of Black women voted against Donald Trump. Black women knew.

The election was a catalyst for the real power of Black women. We are changing the political structure one election at a time. We are unafraid to speak out on racism and inequality. We are challenging “white allies” to step out from behind the veils of their comfort zones.

“Black women take care of everyone,” the actress Aisha Hinds pointed out on Twitter, “Who takes care of Black women?”

Do the lives of Black women hold any weight? Gruesome details regarding the death of Breonna Taylor continue to surface, yet there are an astonishing amount of memes floating around the internet that trivialize her suffering. For example: TGIF! What is innocently presumed as “Thank God It’s Friday” has become a calling card for “Thank God It’s Find The Cops That Killed Breonna Taylor and Arrest Them Immediately.” The popular trope of “I Can’t Believe It’s Not Butter'' has been transformed into “I Can’t Believe Breonna Taylor’s Killers Haven’t Been Arrested.” These “calls to action” do not equate to or push the needle forward in finding justice for the lives of Black women lost. Ahmaud Arbery, George Floyd and Elijah McClain were not reduced to a flurry of silly memes. Making light of Breonna Taylor’s death and the continued injustice isn’t serving any real purpose.

Who champions for better health care of Black women? Imagine being the greatest tennis player in the world and having to advocate for your own medical attention. Serena Wiliams faced a harrowing ordeal after the birth of her daughter, in which a “nurse thought her pain medicine might be making her confused.” Between gasps for air, she insisted upon a medical procedure that would later end up saving her life. The same can’t be said for Sha-asia Washington, Cordielle Street and the staggering “high maternal mortality rates in African American women.” Black women too often are labeled as strong and invincible, there is no softness attributed to our lives. We aren’t seen as needing help or being in pain. Our pleas of concern regarding our health garner doubts from those we expect to care for us.

Are Black women responsible for carrying the world on our shoulders? We are frequently held to surreal standards due to our headstrong nature. A white woman named Julie Plec tweeted — and later deleted — that “Black women are going to save us all.” She later explained that this was “not meant to add to your anxiety — rather it’s to lift you up and celebrate you,” in response to a tweet from Meg The Stallion, the same Meg The Stallion who was subjected to derogatory attacks and commentary after a shooting that injured her.

Black women are not offered the protection and gentleness of our white counterparts. We are not given permission to be soft and delicate. We are required to exhibit strength and fortitude not only because our lives depend on it, but because so many others depend on us. Black women should not be charged with the responsibility of saving everyone when nobody is here to save us.

The legacy and respect that Black women deserve is vital. Our white counterparts must stop the fair weather support and abhorrent outrage, whining at being called Karen or Becky while forgetting the mockery of Shaniqua or Shanaenae. The Black men we champion, support and raise must recognize that we are all marginalized. We fight for them, yet Black women are subjected to degrading and disrespect from Black men in a number of different facets. America must recognize and acknowledge that Black women are more than tired memes, brushed aside lived experiences, inadequate healthcare or the shoulders that everyone expects to be carried upon without complaints or pain.

We will no longer be regulated to a footnote in the bigger picture of history.