Yes, we're still talking about Will and Jada. 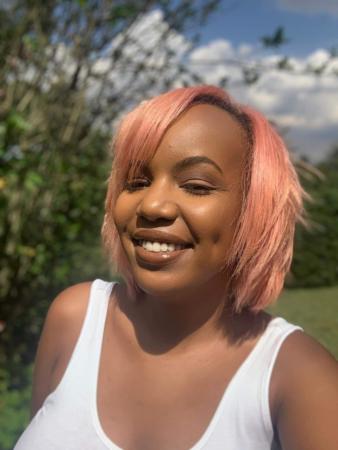 August Alsina is getting even more candid about his former relationship with Jada Pinkett Smith in a new song, HuffPost reports.

The 29-year-old singer shared a snippet of the new song called “Shake the World” on Instagram. In the clip, Alsina sings about being cancelled post “entanglement-gate” and embracing the backlash he faced.

“I heard I was canceled,” Alsina sings on the track. “Well, let’s not speak on that/ Red dot on my back/ I became a target/ And I’m flawed but flawless, that’s what makes me August.”

Alsina and Smith’s relationship was revealed back in 2020. According to Vulture, Alsina first spoke on the relationship while chatting with Angela Yee. Smith first denied the singer’s accusations, but later confirmed them in an episode of Red Table Talk.

“From there, as time went on, I got into a different kind of entanglement with August. I got into an entanglement with August. A relationship, it was a relationship, absolutely. I was in a lot of pain, I was broken and in the process of that relationship, I definitely realized that you can’t find happiness outside of yourself. And luckily enough, you and I were also going through a process of healing in a much different manner,” the acress said after her husband Will Smith pressed her on her use of the word “entanglement,” as Blavity previously reported.