Being Adopted Does Not Turn You Into A Mass Murderer

This isn't an adoption issue, don't make it one.

As you have no doubt heard by now, on Wednesday, February 14, 19-year-old Nikolas Cruz opened fire on Marjory Stoneman Douglas High School in Parkland, Florida killing 17 people. Each time a white terrorist goes on a murder spree,  we have the same circle-jerking conversation that just ends in more “thoughts and prayers” and no actual change. The same conversations about using mental illness as a scapegoat for racists whites, and how white terrorists are coddled and humanized. But this time, the information on the shooter that has been released even further "humanizes" him, and a conversation I originally decided to stay out of, I just have to say my piece about. Nikolas Cruz was adopted. 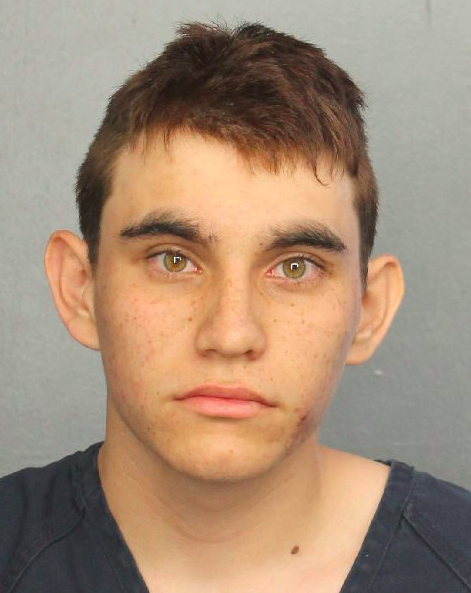 Now, look, as an adoptee myself—a transracial adoptee, at that, what you will not do is exploit our experiences to get white terrorists off the hook. Cruz’s adoption literally has nothing to do with what he did. I don’t give one, two, three or four f*cks, when he was adopted, who adopted him or where he was adopted, because it doesn't matter. Yes, adoption has many complications, and many of us adoptees experience mental health issues and trauma, but it does not turn you into a racist mass murderer.

We are not going to dismiss the experiences of adoptees who actually have problems and are dealing with real issues, because this white boy, (who was adopted by family friends btw) allegedly went to white supremacy summer camp and decided to go on a murder spree. Being adopted didn’t make him do this, being a privileged white boy who was never held accountable for anything, did. The FBI was warned about him, his family knew about his issues, he posted on social media that he wanted to be a professional school shooter and still, nothing was done. He was allowed to murder 17 people simply because America doesn’t believe white people can do wrong.

Let’s dead this nonsense and keep the experiences of adoptees out your mouth and think pieces. We are not a part of this act of violence and never will be. This is a white problem, not an adoption problem.

—Signed, an adoptee who hasn’t murdered anyone.