How To Successfully Break Into The High Tech Industry

The collective efforts of black software engineers and industry leaders can drive meaningful change in the industry.

It is impossible to get through your day without interacting with technology. When you drive a car, make a purchase at a retailer or hop on the internet, you are interacting with a product or application.

Computer software is utilized in nearly every industry and continues to have a growing presence in our daily lives. It is no wonder The Bureau of Labor Statistics predicts that jobs for software engineers will rise by 17 percent in the years leading up to 2024.

Technology has a lot of influence in our lives but it is being created mostly by White and Asian-American men. Hiring practices of tech companies, small professional networks, and social isolation in the workplace discourage black engineers from entering or remaining in the industry. Representation of African-Americans in technology companies typically falls around 5 percent, according to the EEOC’s 2014 EEO-1 data.

People of color have proven to be powerful consumers. Black and Latinx people place a high value on their visible goods and will also be the majority in the year 2040. People of color have important experiences and views that can contribute to the growth and success of tech companies. We deserve to have a seat at the table.

Despite the odds, black millennials are successfully breaking into the technology industry. Some black software engineers have discovered software engineering in their adolescent years and others come into the industry from other sectors. There are multiple ways to become a software engineer in 2017.  Aspiring software engineers can complete a four-year degree program, attend a coding boot camp or teach themselves to code using free, online resources.

Aspiring software engineers can enroll in a Computer Science or Engineering program and earn a Bachelor’s degree. Students enrolled in CS programs will often intern at tech companies during the summer to increase their chances of acquiring a full-time development role after graduating.

Kaya Thomas, a senior at Dartmouth University, will graduate with a degree in Computer Science. Kaya started coding in college and participated in organizations such as Black Girls Code and Code2040.  Kaya created a mobile application called We Read Too, featuring books written by authors of color with characters of color and also interned at Apple, Intuit, and Time Inc. She will transition into an engineering role at Slack later this year. 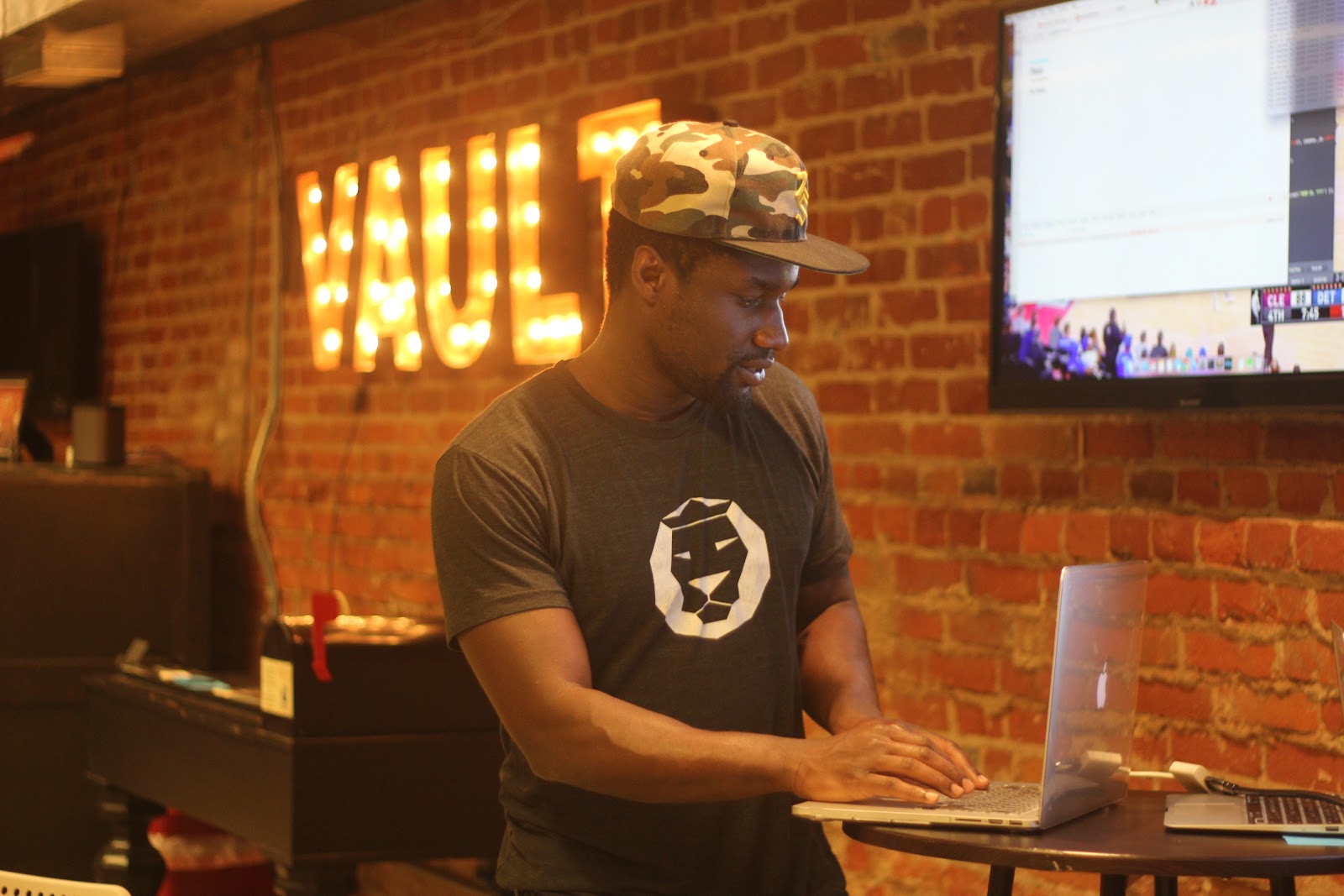 Coding boot camps offer an alternative to a traditional degree program. Participants dedicate several months to a high-intensity technical training program. Boot camps teach the programming skills that are most relevant to current market needs. The curriculum is condensed and covers specific skills engineers will need to be effective on the first days in a full-time role. Boot camps also offer job assistance and have direct connections to employers in the industry.

Olamide Olatunji made the successful transition from coding boot camp to full-time engineering role. She started her career at an education startup in New York City after graduating from Harvard University. She fell in love with technology and learned to code to empower herself and people who look like her. Olamide learned to code through General Assembly's iOS development immersive program. She acquired a full-time role as a Release Engineer in Los Angeles a few weeks after completing the program.

Free and online resources also provide technical training. Programs such as Code Academy and Free Code Camp provide the technical training engineers will need on the job. This method requires a lot more effort, patience, and diligence on the behalf of the student. Several engineers have made the successful transition into the industry using free resources. 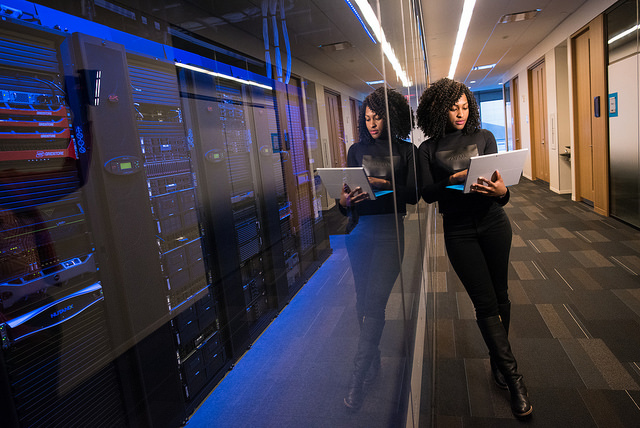 Felicia and Jamal O'Garro got paid to build and fix other people's websites after teaching themselves how to code in two months. They started Code Crew, the community that's taught over two thousand people how to code in just a year and a half.

Tech inclusion advocates are drawing light to the lack of representation in the technology industry and pushing for more transparency from tech firms. Organizations such as Hack the Hood, The Hidden Genius Project, Black Girls Code, and /Dev/Color are providing black engineers with training, mentorship, networks and career development tools.

There are many stories that show that transitioning into the technology sector is possible. Black and Latinx people are powerful consumers and have the potential to be even more powerful as creators. The collective efforts of black software engineers and industry leaders can drive meaningful change in the industry.