Chanel Iman is feeling purple in this upcoming spread for Harper's Bazaar Serbia. The actress and model honors the late entertainer Prince in the magazine's  tribute to "The Purple One." According to Refinery29, the spread was shot by Joshua Jordan at Electric Lady Studios, a location Prince is said to have loved. Iman sports many of Prince's signature looks, including his lace gloves 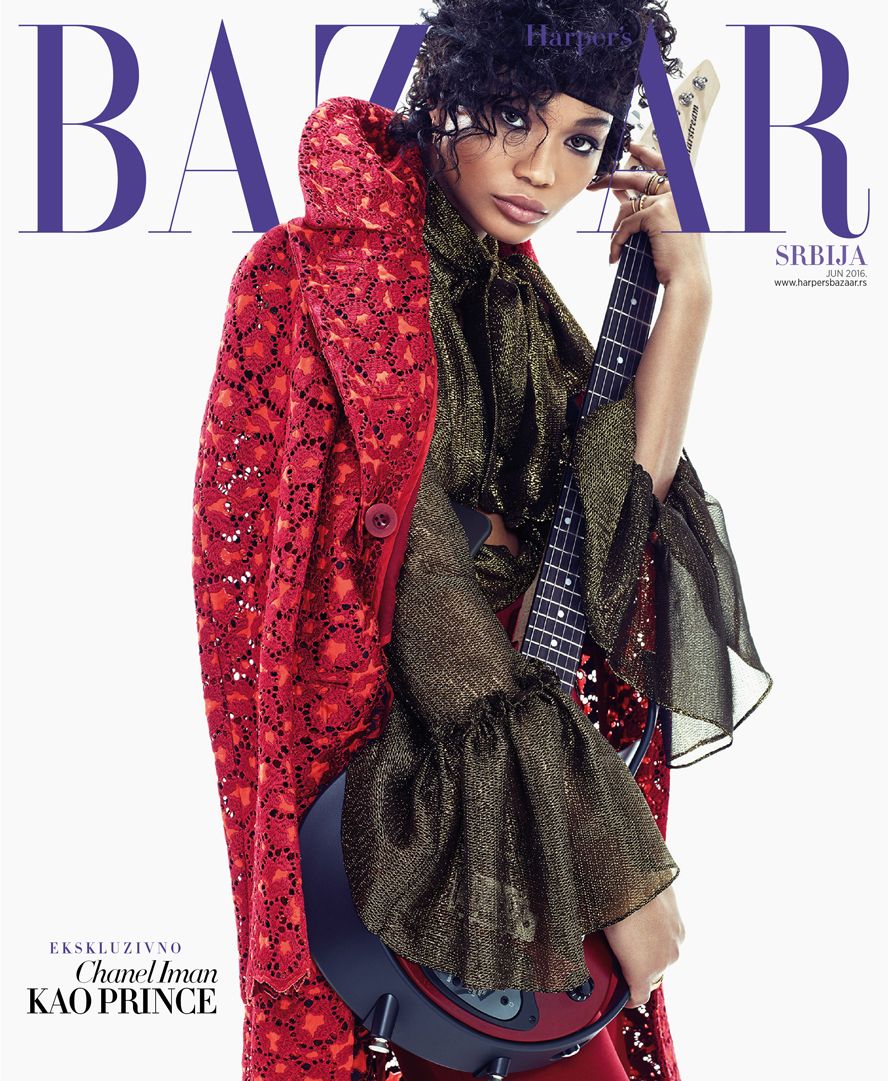 Photo: Harper's Bazaar Iman took inspiration from her mother for some of the Prince looks. Jordan said, "She showed us pictures of her mom in the Afro, and when she put it on, it was as if we moved into the future and flashed back to the past." Yacine Diallo, a makeup artist for the shoot, said that the shoot was not only a tribute to Prince, but also the women in his life. "The story was also a tribute to all the talented, beautiful, and sexy women like Vanity 6, Sheila E., Wendy, and Lisa he had on stage with him throughout his career. Chanel Iman was perfect to interpret this sensuality and freedom that always inspired me while growing up watching Prince videos and listening to his music." 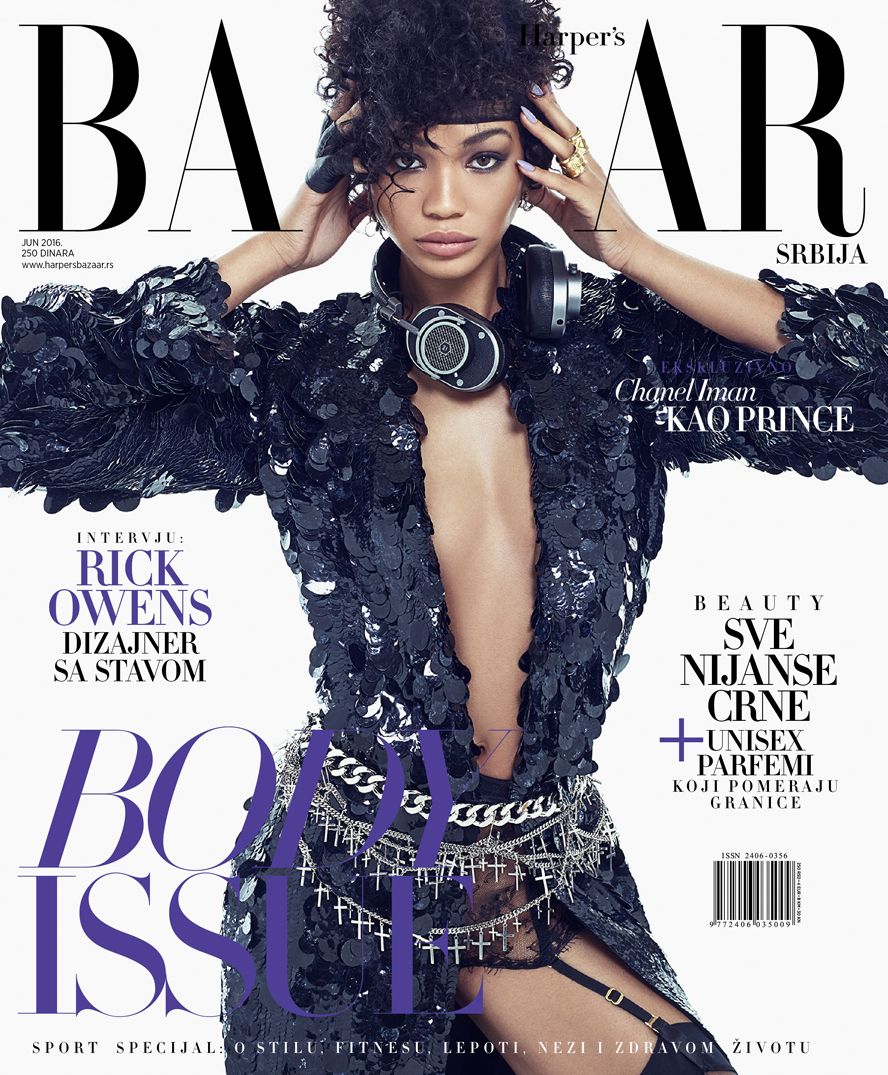 Photo: Harper's Bazaar The full spread will be available on May 21

READ NEXT: The immortality of the artist forever known as Prince Rogers Nelson