Today, Emmett Till’s childhood home is a key element in bringing the community of West Woodlawn together to build a sustainable, thriving community that honors the history and the hopes of the people who live there. 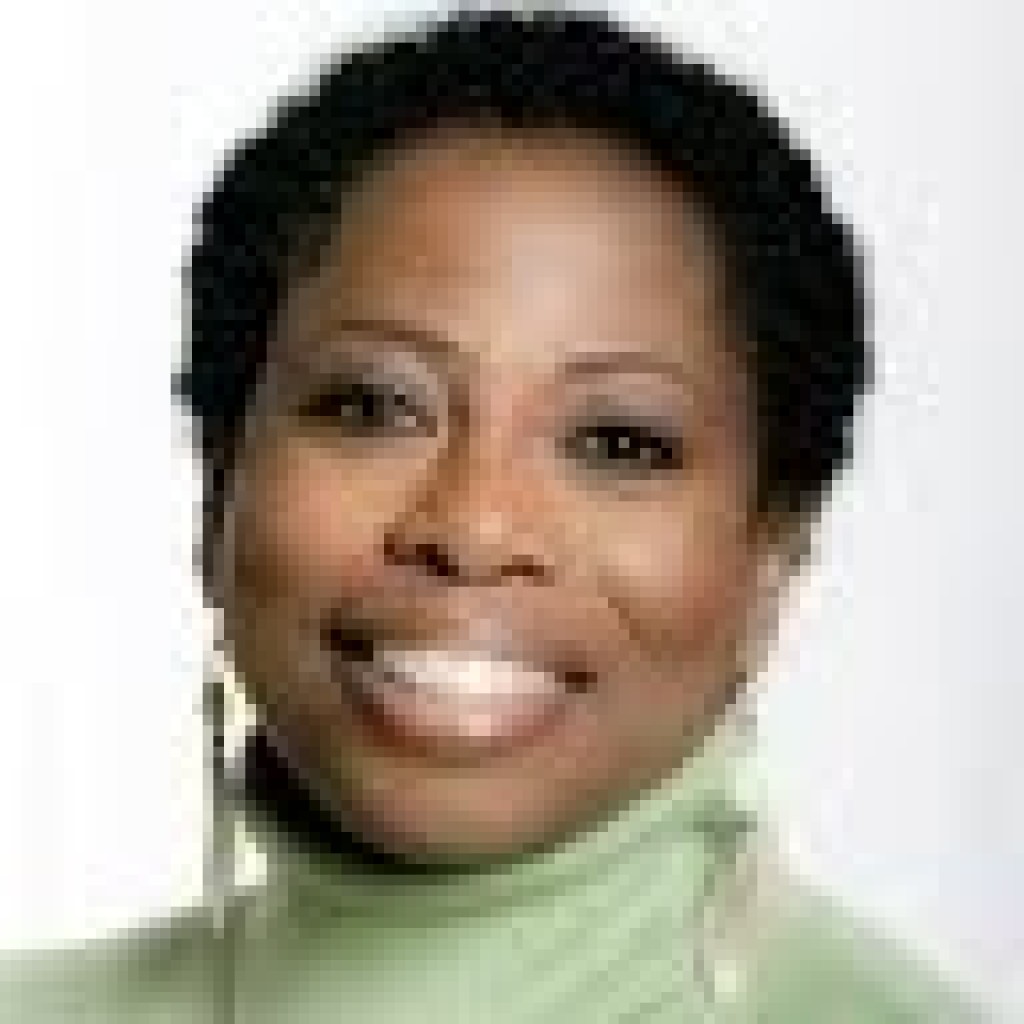 Earth Day generally prompts an avalanche of tips about individual action, from saving energy and water to buying more mindfully. Taking personal responsibility for our environmental footprints is important; however, it’s not nearly enough to solve environmental crises like climate change and environmental injustice.

But between tiny individual actions and giant global issues, there lies the sweet, strong spot of community action. That is where your efforts can really pay off. We Black people know from experience that community by community, we can change the world. We did it with Civil Rights, and we can do it with the environment.

Consider the Sustainable Square Mile in West Woodlawn, Chicago, which we at the community-based group Blacks in Green (BIG) designed to be the gold standard for Black community economic development. It echoes the Black “communeconomies” that once thrived in northern cities as a result of the Great Migration, when 7 million African Americans voted with their feet and moved “upsouth” for freedom and economic opportunity. The Sustainable Square Mile is a commitment to recreate the walkable urban villages those ancestors built up, where neighbors could walk-to-work, walk-to-shop, walk-to-learn and walk-to-play. And this time around, we must honor our ancestors by maintaining community ownership of our homes and businesses to grow our own wealth, circulating dollars locally, and living “the conservation lifestyle” centered on a personal relationship with the land and renewed cultural traditions of stewardship.

BIG’s whole-system approach to solving whole-system problems common to Black communities everywhere lives in its 8 Principals of Green-Village-Building, from green jobs and neighbor-owned green enterprises to clean and local production of heat and energy. A couple of real-world examples:

Sustainable practices are woven throughout the fabric of the Sustainable Square Mile. Neighbors can learn about energy efficiency at our Green Living Room community space; grow fresh, healthy food in neighborhood gardens that also help manage runoff; and train for jobs in the fast-growing solar and EV-charging industries.

The Sustainable Square Mile embraces the conservation lifestyle lived by generations of African Americans who didn’t think of themselves as environmentalists but were. When millions of Black people moved north a century or so ago, they brought seeds from their Southern gardens. By necessity, they grew what they ate, made what they wore and relied on each other when they needed help, and little went to waste.

So did Emmett Till, the 14-year-old Black child whose torture and murder by white racists during a summer’s visit with relatives in Mississippi galvanized the Civil Rights movement. Blacks in Green has acquired his childhood home, obtained official landmark status for it, and will operate the house as a museum with a garden and community performance center. BIG has also established The Mamie Till-Mobley Forgiveness Garden, named for Emmett’s mother.

Over 60 years ago, the horror of Emmett Till’s murder brought Black communities across the nation together as part of America’s long, slow march toward justice. Today, Emmett Till’s childhood home is a key element in bringing the community of West Woodlawn together to build a sustainable, thriving community that honors the history and the hopes of the people who live there.

You can do the same thing where you live. Check out our handbook, circle up with some neighbors, and talk about what your community’s Sustainable Square Mile might look like. What is happening in West Woodlawn can happen in neighborhood after neighborhood, and Earth Day is a great day to start. Community by community, we can build a more just and sustainable nation.

Naomi Davis is the founder and CEO of Blacks in Green, which invites leaders to collaborate in creating green, self-sustaining, mixed-income, walkable villages in Black communities across America.