"African Americans are probably the only voting demographic that has to answer questions or provide reasons as to why their political allegiance resides in a certain place other than democrat." 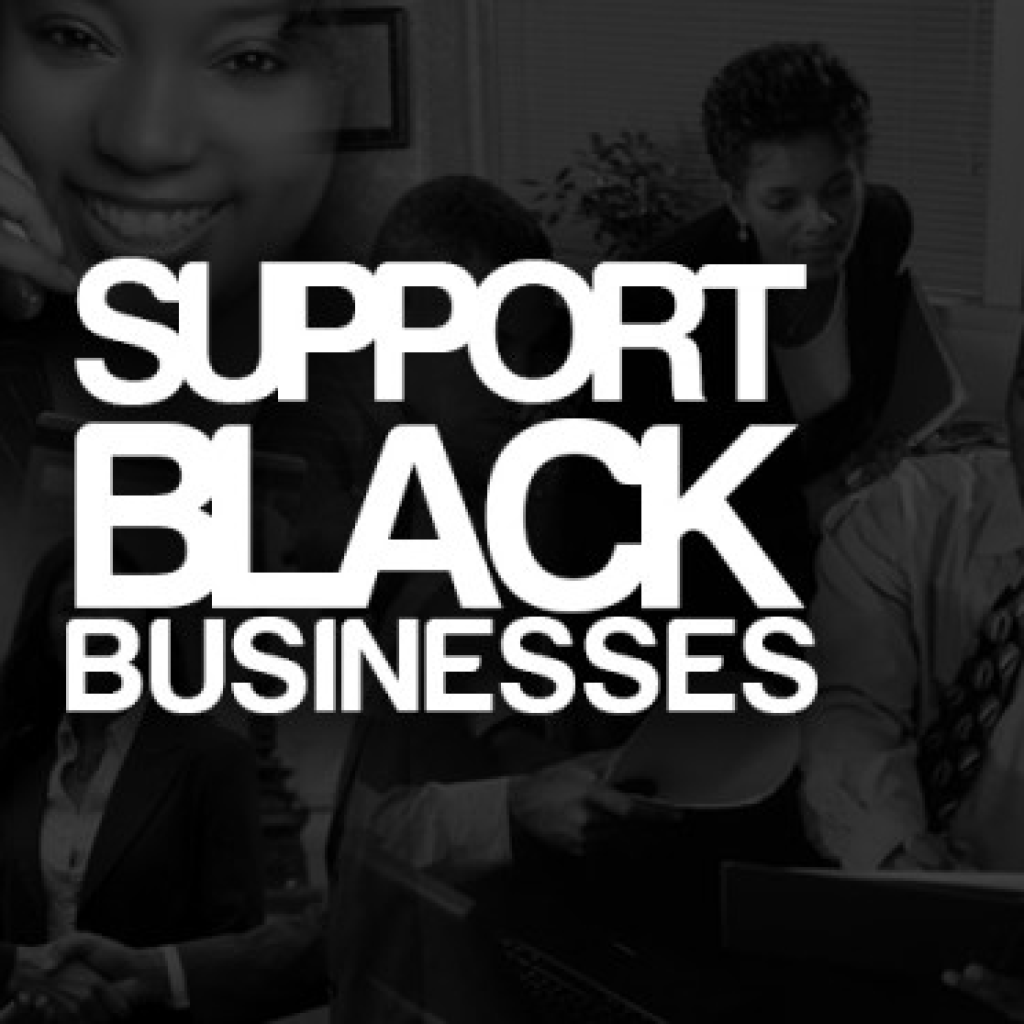 There is much to be said about Kanye West. No, like, there is actually a lot to say about Kanye West. But as of now, his most recent off-the-air SNL stunt is getting a lot of buzz. When it comes to West, much of what he is says is usually written off because he often tends to speak “incoherently” or “ramble,” and like most of the pseudo intellectual elites who hide behind Twitter, they use this as a way to totally discredit his message.

West has advocated for Trump and he has time and time again been given a platform to explain his reasoning. Whether you agree or disagree, he still provided it. His most recent Saturday Night Live rant is like no other because we might have gotten a really in-depth look at how he feels about the Democratic Party.

West spoke about his frustration with the condition of being a black man in America, something that only a black man can understand.“Black man in America, supposed to keep what you’re feeling inside right now … democrats, you know it's like the plan they did, to take fathers out of the home and put them on welfare,” West said. It seems as though the artist has been doing some research and is probably speaking on the Crime Bill that was passed during the Clinton White House. Although his argument Is probably loose ended and might be slightly misinformed, we still have to understand that it is coming from a genuine place of frustration, and he is completely entitled to his political views.

African Americans are probably the only voting demographic that has to answer questions or provide reasons as to why their political allegiance resides in a certain place other than democrat. The black race, as well all know, does not operate monolithically, and the sooner that we all understand and respect that, the stronger we can all be.

As it relates to West, there is no real convincing him at this point — he is solely stuck in his ways and he will continue to support the president of the free world. Whether you agree or disagree is inconsequential at this point. In fact, it is doing you more harm than good. Kanye West can serve as a great example that we can all coexist with our differencing political views while within the black race.