LBGT, a common initialism used by many to sum up the entire queer and trans community. However, the first letter of the abbreviation is often overlooked. "L," or Lesbian.

Lesbians are often thought of in two different extremes. The first: as the overly masculine misgendered "dike" that you can "miss the gay shit" with. The other: an overly fetishized fem girl who is fantasized about with other fem girls in pornography.

Both ideas and depictions are wrong. Of course there are people like that in the LGBT community, but as a straight or cis person, that's not your job, nor do you have the right, to label those based on your personal fetishes or biases. However, with these toxic depictions comes the notion of acceptance of lesbians, especially in the black community. It labels them as safe and without violence. But again, that is wrong.

Lesbians, like any other group under the LGBT+ umbrella, have a target on their backs. They are burdened with the everyday struggles of stereotypes, and carry the weight of unsafe surroundings. Although the masses disguise their homophobia and misogyny towards lesbians as fetishes, these women are not exempt from harm.

Lesbians' stories of hate crimes and murders often go unknown and overlooked. If this is true about lesbians in general, imagine how greatly black lesbians are disregarded? It all comes down to the intersection of race, gender and sexuality. Three things that, sadly, often make or break you in this world. Because they are of all three, we rarely hear their stories of injustice. They are frequently overlooked, and their names never said.

Two isolated, but similar, incidents happened at the closing of 2017. They were not brought to the limelight until Black Twitter (women and queer, specifically) forced it to be brought to our attention. The first was Kerrice Lewis, a black lesbian woman who was shot and then burned alive in the trunk of her own car in Washington D.C. She was a mother and her killer has gone unidentified. She was killed on the 28th of December, however, media and news outlets refused to acknowledge the incident until January 6 of this year. 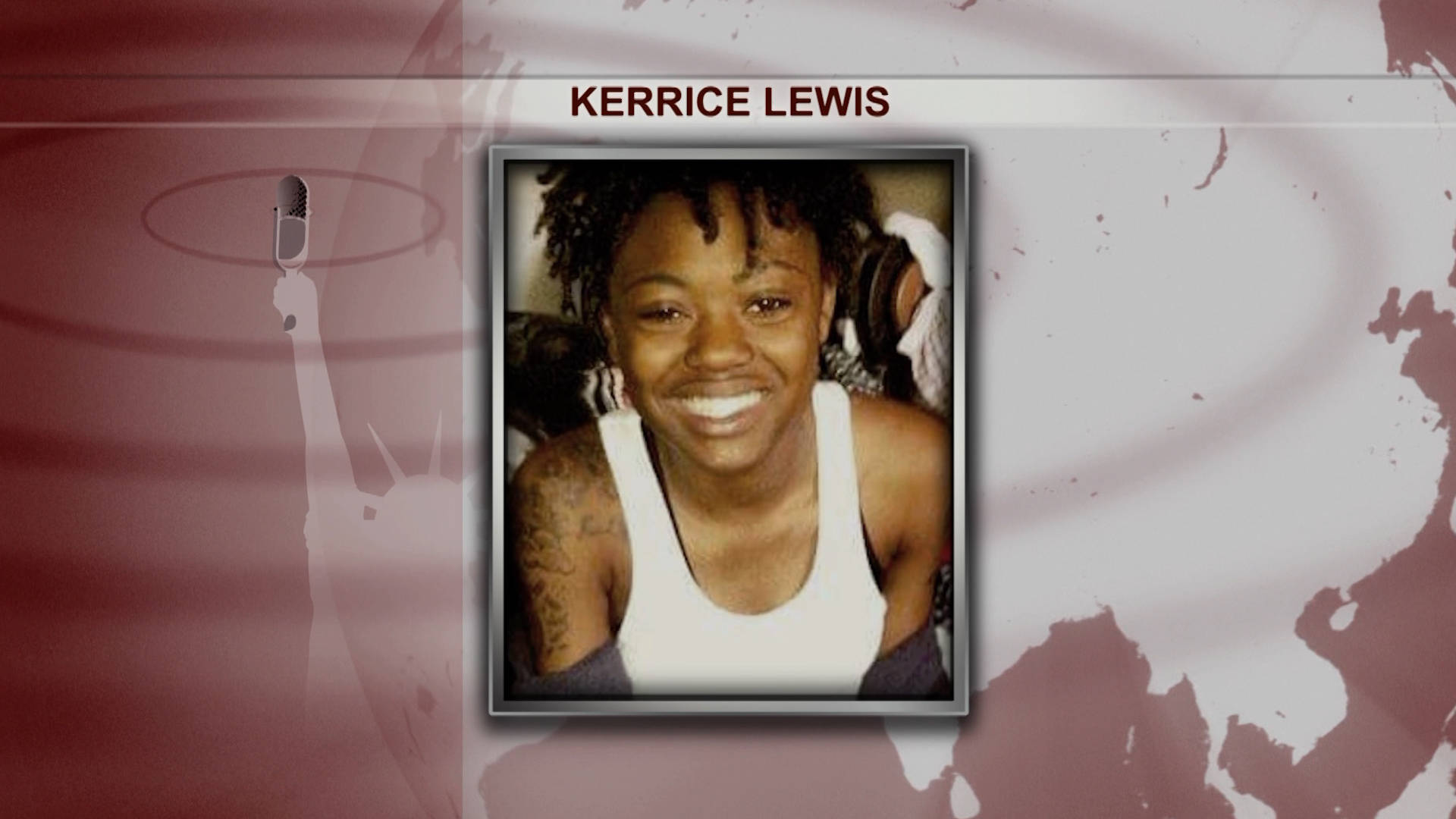 The second story is that of not just one woman, but two — and their children. Shanta Myers, along with two of her kids, Shanise Myers (5 years old) and Jeremiah Myers (11 years old), and Shanta's partner, Brandi Mells, were all found dead, bound and throats slit, in the basement of the Myers household in New York. They were found on the 26th of December and reported by their local stations on the 28th. Looking at dates on major news sources and outlets, their story didn't reach nationally until January 6.

These stories are so important. Lack of coverage only continues to suppress our queer voices as we navigate through systemic injustices and dangerous environments everyday. We must give voice to every single person stripped of theirs. We must actively be engaged with our QTPOC community and protect them, as they possess so much knowledge and magic. We must report and urge news outlets to cover these stories and hold them accountable for disregarding our QTPOC. We must protect their legacies. We must say their names.