How Banking Deserts Directly Affect Communities Of Color, And What Can Be Done To Create Change

How can Black banks be a part of the solution? 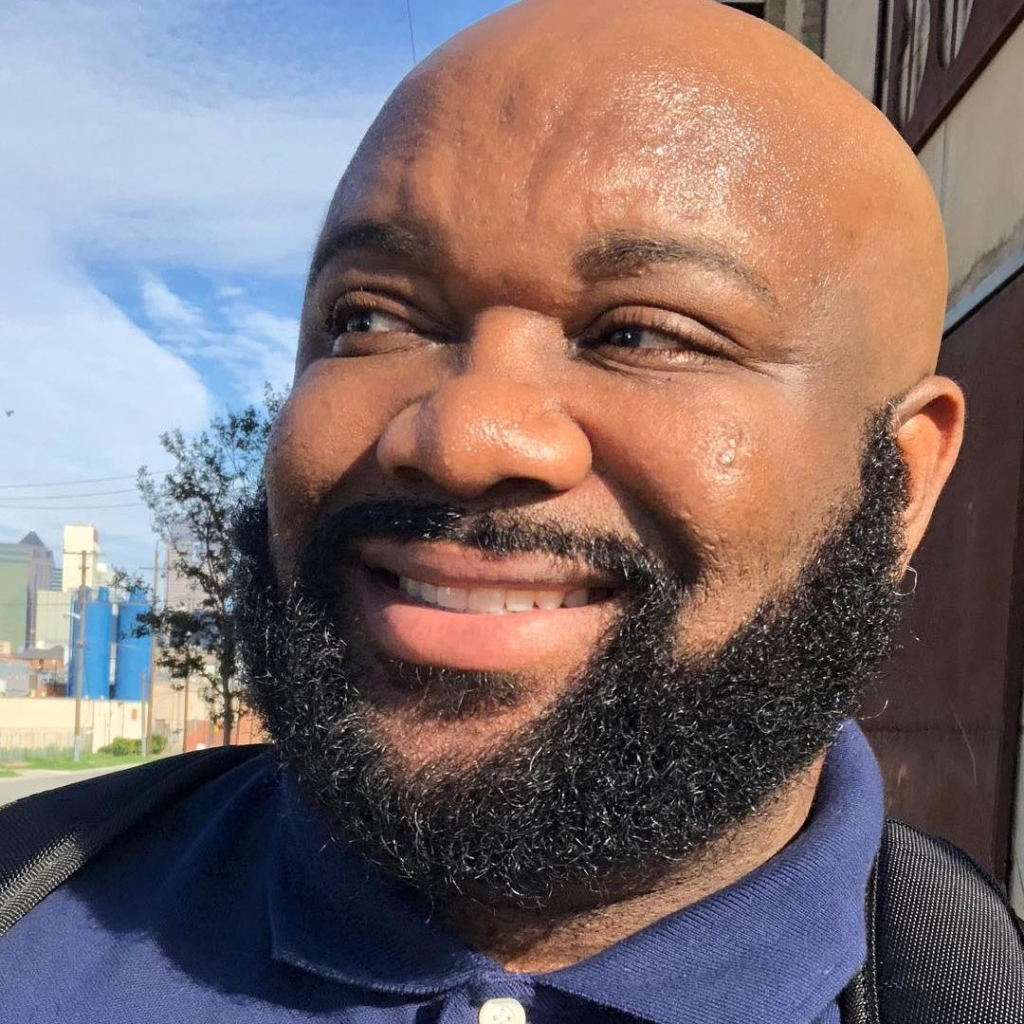 This piece was submitted from a member of our enthusiastic community of readers. If you’re interested in sharing your opinion on any cultural, political or personal topic, create an account here and check out our how-to post to learn more.

Imaging traveling through your community and for at least two whole songs you don’t notice a single bank.

Imagine having to drive 10 to 15 mins from home just to find a bank to cash a check because the only options near you are alternative financial services like check cashing and payday loan stores that are known for their predatory policies.

This is the reality of a growing number of communities across the country — communities with scarce banking services. One of the reasons for this trend is that the larger financial institutions (Big Banks) are pulling out of those neighborhoods because it is no longer profitable for them to have a banking center there, thus creating banking deserts.

What is a banking desert?

A banking desert is an area with woefully insufficient traditional financial services and banks. People living in banking deserts typically find predatory lenders and expensive check cashers, also known as alternative financial services, running rampant in their communities. Disproportionately, these deserts overlap with low-income and/or minority communities. A 2019 NBC article explained how a Mississippi town, Itta Bena, became a banking desert and how the only ATM with no or a very low-fee for the town was a Hope Credit Union ATM.

Hope Federal Credit Union (HOPE) was organized in 1995 by the members of Anderson United Methodist Church as Mississippi’s only church-sponsored credit union. The credit union grew out of a desire to foster asset development, cooperation and self-empowerment among low-income Jackson residents. HOPE also sought to promote savings and community reinvestment in distressed communities, educate youth about economics and finance, and provide greater access to financial services for its members. Hope Credit Union is an African American led credit union led by CEO Bill Bynum.

Who is doing the work to highlight the problem of bank deserts?

The first step of the problem-solving process is to identify what the issue is. In regard to ending bank deserts here in America, momentum is building and much more work is being done to tackle this issue. In this piece, I am going to highlight two organizations doing this very important work.

The NCRC, National Community Reinvestment Coalition, is an association that promotes “access to basic banking services, affordable housing, entrepreneurship, job creation and vibrant communities for America’s working families.” Recognizing that we are stronger together, they “work with community leaders, policymakers and financial institutions to champion fairness in banking, housing and business.”

The NCRC released findings about banking deserts in America in their report "NCRC: Banking Deserts in America – An Overview of Bank Branch Closures from 2008 through 2017 and their impact." Their report found that the decline in branch locations was attributed to the impact of the 2007–2008 Financial Crisis, Great Recession and technological advancements that decreased the need to visit banking centers, amongst other reasons. Their research lead to the creation of an online tool that identifies all FDIC insured financial institutions. Oscar Perry Abello of Next City thoroughly analyzed their work in his article, “These Maps Show How Uneven the U.S. Banking System Is.” He found that the “absence of bank branches can reveal as much about the financial system as their presence.”

The project is lead by two passionate leaders, Dr. Terri Friedline, Associate Professor, and Mathieu Despard, Assistant Professor at the University of Michigan. Their research explores the following four key questions about the locations of financial services that are important for financial inclusion efforts in the United States:

What's the role that Black banks can play?

BankBlackUSA believes that Black-owned banks often serve these communities with higher needs when the large banks with robust resources have not and do not. To substantiate their theory, they partnered with Professor Friedline, to develop maps that demonstrate the need and impact that Black banks have in communities across the U.S. They pulled data from the FDIC, Federal Reserve, National Credit Union Administration, U.S. Census Bureau, and American Community Survey. These maps show the location of Black-owned banks, credit unions and all other (predominantly white-owned) banks. They demonstrate that the Black banks have and can fill in the gap, as well have the opportunity to grow in and serve Black and minority communities that have fewer bank locations. See the maps hosted on BBUSA website.