"African Americans have been at the very foundation of wealth development in the United States, but have always been disproportionately excluded from wealth-building investments." 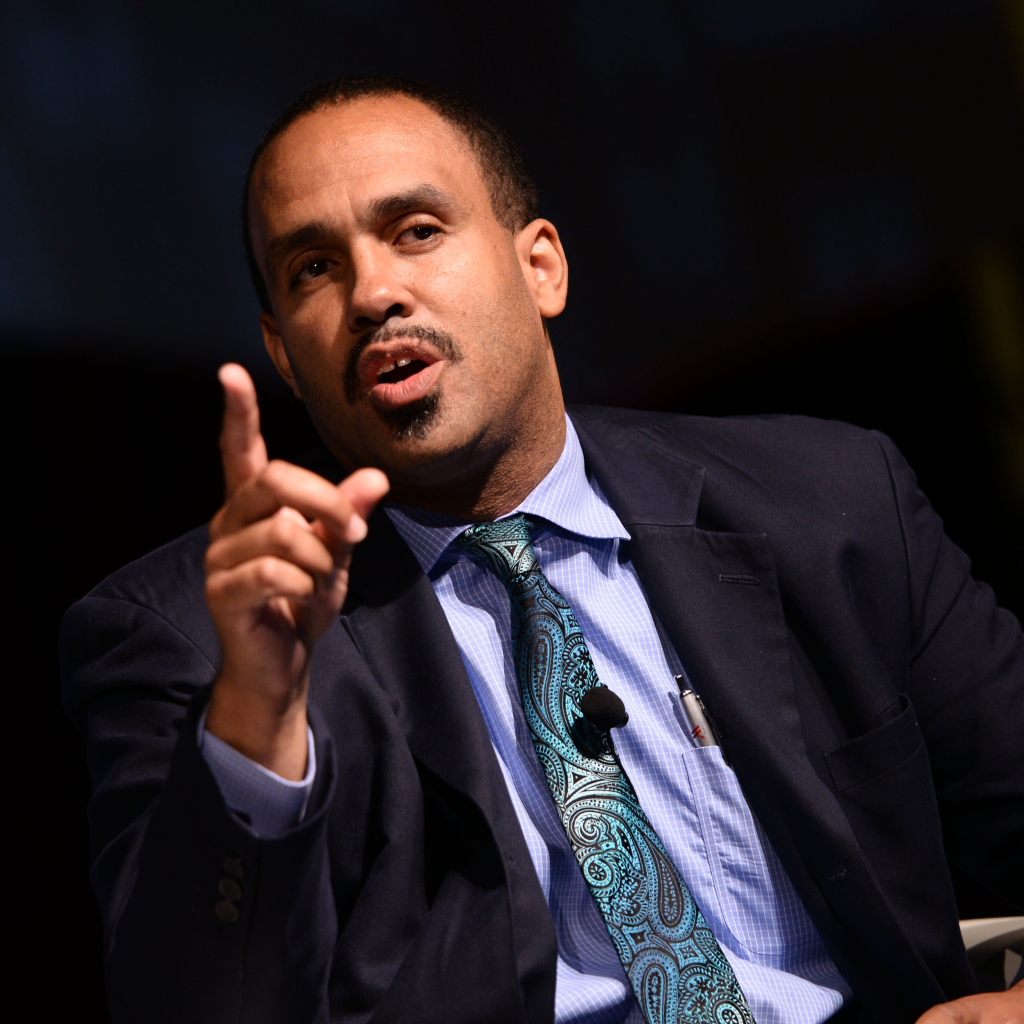 “An analysis of who holds America’s wealth makes clear how life outcomes can diverge radically.”

This was the last sentence of the first paragraph of the paper, “Umbrella’s Don’t Make it Rain: Why Studying and Working Hard Isn’t Enough for Black Americans.” The understanding of wealth is the foundation of economic security, and mobility provides great insight into the reasons for racial inequality today and yesterday. This analysis of the racial wealth divide is sorely lacking in the recently released paper, “Race and Economic Opportunity in the United States: An Intergenerational Perspective,” and was equally lacking in the New York Times article, “Extensive Data Shows Punishing Reach of Racism for Black Boys,“ along with their podcast.

The New York Times' initial headline in covering the “Race and Economic Opportunity” paper was “Sons of Rich Black Families Fare No Better Than Sons of Working Class Whites.” Antonio Moore, a colleague in the study of the racial wealth divide, reached out to the New YorkTimes immediately after the release of the article, pointing out the conflation of being rich with having a higher income. As those who study racial wealth inequality understand, the racial wealth divide occurs at every income level. Whites at the lowest income quintile (earning less than $18,420) have a median wealth of $3,000, while blacks and Latinos have a median wealth of 0, according to the 2014 Survey of Income and Program Participation. This wealth divide continues for blacks, whites and Latinos who are in the highest income quintile (making over $104,508 in annual income). In this high-income category, white median wealth is about $444,500, while Latinos and blacks have median wealth of $137,000 and $185,000. Stating that black households and white households with similar incomes reflect a similar economic or wealth background is deeply misleading, yet, this is what is repeatedly done in the New York Times.

When factoring in racial wealth inequality, one quickly understands why white boys coming from the highest income families are twice as likely to remain high income than black boys coming from the highest income families. For it is also true that white households in the highest 20 percent of income earners have wealth 2.4 times the wealth of African American households. As research is increasingly showing us, wealth is a much stronger indicator of economic security and stability than income. It should not be surprising that African American households with wealth levels hundreds of thousands below that of white households have different socio-economic outcomes.

The New York Times and the paper, “Race and Economic Opportunity,” mostly ignore the racial wealth divide, and then dive into the areas that historically are used to explain racial economic inequality, such as marriage rates, presences of black fathers, etc. I believe if such serious researchers would have examined the racial wealth divide, they would likely find that lower marriage rates are much more likely to stem from the asset poverty found in the black community, than be the cause of it. I also think a review and an incorporation of Mariko Chang’s work on women and the racial wealth divide would change the narrative that racial economic inequality was primarily a black male thing. In fact, African American men and women are remarkably equitable in terms of income and wealth, as are Latinos. It is primarily among the most economically well-off demographic groups where we see substantive income and wealth differences between men and women.

There is much in the over 100-page report “Race and Economic Opportunity in the United States” that will be helpful to those that want to better understand racial economic inequality. Yet, one of the most important takeaways from the report is the need to place racial wealth inequality at the center of inquiries to better understand racial economic inequality, particularly as it relates to African Americans.

Blacks were imported to the United States as wealth for whites. African Americans have been at the very foundation of wealth development in the United States, but have always been disproportionately excluded from wealth-building investments. One cannot understand racial inequality without a focus on the racial wealth divide. We as a nation will not get past our long painful history of racial inequality without bridging the racial wealth inequality.