In The Cut: The Complex Relationship Between Black Women And The Barbershop

Do Black women have a seat in the shop?

Barbershops have always served as a space for the Black man. Historically, barbershops were spaces for political activity. In fact, at one point the US government would send spies to the barbershop because it is often thought that Black spaces are threats to society. Today, barbershops and hair salons still serve as cultural forums, where people discuss politics, race, sports, or all things Black. Hair has helped form the basis of these Black spaces. But, the assumption that these spaces are homogenous is flawed. The big chop/ natural hair movement has prompted cohorts of Black women to get their hair service at barbershops instead of at hair salons. When a woman is in this space, she is usually the only one and made to feel like an outsider. The role that Black women play within the barbershop is an overlooked and stigmatized subject. 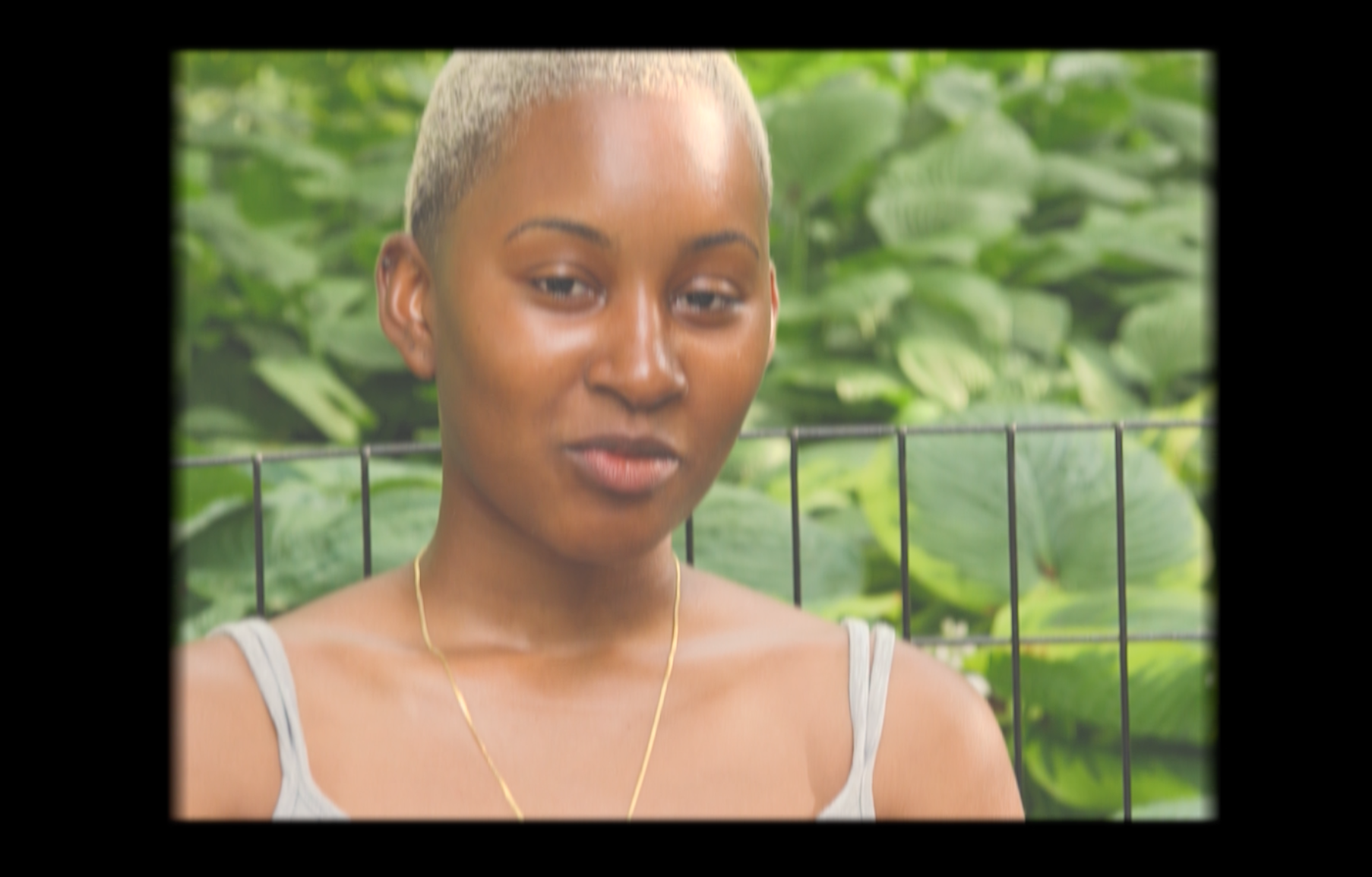 Through my documentary, In The Cut, I investigated Black womanhood and identity politics in the context of the barbershop. I found that the barbershop has altered the Black woman’s perception of beauty and ultimately her identity. Many Black women who visit the barbershop have explained their initial fears of appear less feminine. This idea stems from European beauty standards that women with long hair are beautiful. They fear a lack of hair makes them less attractive to men. This is understandable because hair is a very very very big deal, especially in Black culture. But after cutting their hair, these women express their feelings of liberation. By defying these beauty standards, the women redefine Black femininity. They realize that hair is not the only measure of beauty nor does it define them.

There is also the stigma of Black women cutting their hair or who cut their hair. Naturally, in a male dominated space, these women have had unusual encounters. Some speak of times where a barber has given them an unwanted massage- yes this is true. While many female barbers recall the first time a man refused to sit in their chair or when a man questioned their skills/ abilities simply because of their gender. And let’s not forget, the perpetuated stereotypes of female barbers. There is generally an assumption that most female barbers are actually more masculine-presenting because it is believed that in order to operate in a male-dominated space, a woman must be hyper-masculine.

We as a community are not perfect. We are complex. So, when we interact in Black spaces, our imperfections often surface.

The purpose of this documentary is not to question the right of a Black man to his sacred space, but instead, highlight the importance and the strength of Black women who operate in male-dominated spaces. Even though this phenomenon creates complexities centered around gender and identity within the barbershop space, I think it is important to have Black spaces such as the barbershop.