Kathryn Garcia: Ending Systemic Racism In Our Foster Care System Must Be A Priority For The Next Mayor

My Family First plan for New York City’s foster care children isn’t just a campaign plank for me — it’s a conviction at the very core of who I am.

I grew up in a big multiracial family in 1970s Brooklyn, New York. I was adopted as a baby by my parents, a labor negotiator and a teacher. Not long after they adopted me, my parents adopted my brother Matthew, who is Black. And a few years later I got every little girl's dream — a big sister. Elizabeth, who was also Black, was seven when she became my sister after spending seven challenging years in the foster care system. She was scheduled to be placed in group care when the social worker who handled both my brother’s and my adoption came to my mom and said they had a young girl who needed a family.

My mother said yes before my father even got home. Elizabeth became a part of our family — and promptly became my idol.

My parents built a family that was unique for that time. They had five children, including three who were adopted — two of whom were children of color, including one older child. I believe deeply that we need to make more families like mine possible because every child deserves a forever family.

But right now, our foster care system is broken, by ingrained systemic racism and unnecessary roadblocks to creating forever families.

My Family First plan for New York City’s foster care children isn’t just a campaign plank for me — it’s a conviction at the very core of who I am. First, we must reform our child welfare and foster care systems to root out systemic racism. Black children are more likely to be separated from their families. Once in the foster care system, the racial disparities only deepen.

It is appalling that New York City has not yet implemented the state’s directive to utilize a race-blind process for determining when a child should be removed from their home. This approach was pioneered in Nassau County, Long Island, where officials deliberately omit racially identifying information when child welfare authorities make a removal determination. That led to a significant drop in the number of Black children removed from their homes in the county. 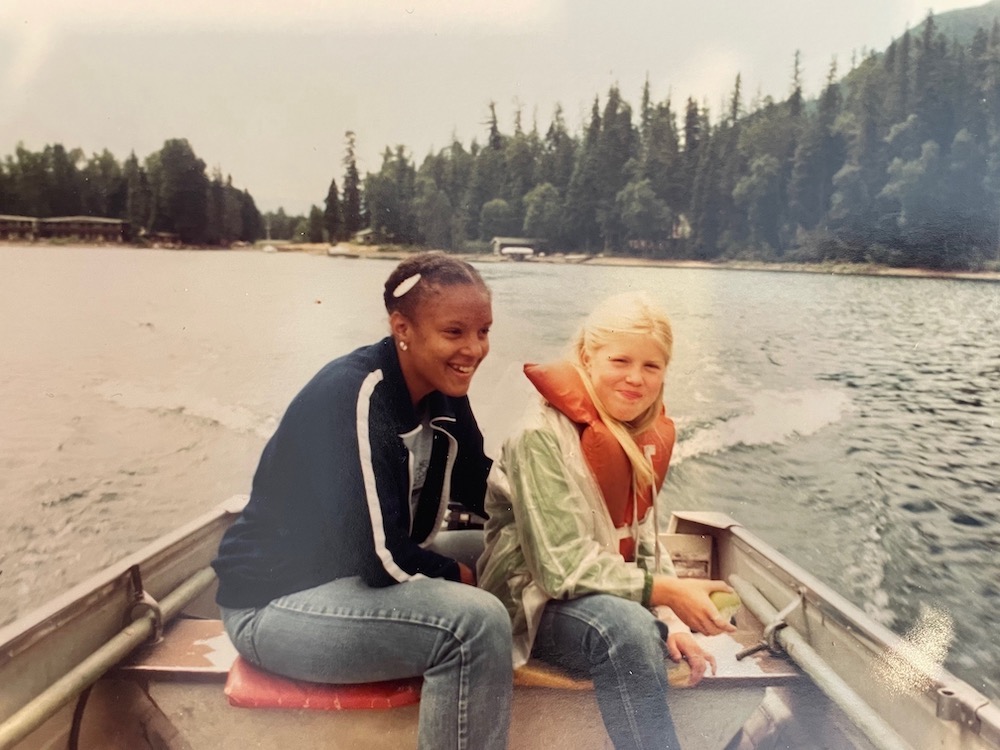 New York City’s Mayor also makes appointments to the bodies that oversee the child welfare system — namely, the Administration for Children’s Services, and Family Court. As mayor, I will ensure that these positions are filled with candidates who come from the communities they serve, and will prioritize appointees who have had experience with the foster care system.

Wherever we can we must prevent children from entering the system in the first place. Our child welfare system should not be punishing parents for struggling economically. Families shouldn’t be broken up just because they lack the resources to afford food, clothing, housing and medical care. We must have a government that helps our families access the support they are entitled to so they can overcome poverty and provide their children a safe and healthy living environment. As mayor, I would launch proactive campaigns to enroll all families who are eligible for Medicaid and SNAP, and offer free tax preparation to help families claim the newly enhanced Child Tax Credit — which now entitles all low- and moderate-income families with up to $3,600 per child.

We must also redouble our efforts to find forever families for older foster youth. Each year in New York City, hundreds of children “age out” of the foster care system after turning 21 without a permanent home and adoptive family. Those young people are vulnerable to poverty, homelessness and criminal justice involvement at unfortunately high rates. We cannot abandon our youth. There are programs, like You Gotta Believe, that we can and should be using as models to match older youth with families, and to help families support children with histories of trauma. We must also provide children and young adults with long-term support services both before and after adoption to ensure enduring relationships between family members and help children better address trauma from a history of abuse, neglect and abandonment. And for those youth who do age out of foster care, we should guarantee a right to housing through age 25, with rental assistance vouchers to make that guarantee real.

I am eternally grateful that Matthew, Elizabeth and I found our forever family. My parents gave us an amazing, if slightly chaotic, Brooklyn childhood. We must do everything we can to ensure that every kid in New York City has the same opportunity and that we work hard for all kids to root out the racism embedded in the system.