Black women heroes have been in the panels at Marvel Comics since the year 1972. 2016 marks the first black woman hired at Marvel to write a story arc. This is a celebratory time, but also a sobering one. Because no, it shouldn't have taken that long. But now that the time is upon us, how could we not be happy about it? I've seen talk about the pressure that will come with World of Wakanda. As far as I'm concerned, there is none. Men have had the chance to ruin comic book runs since forever. Black women deserve that same chance, probably even more than them. My mother grew up in a world where black women superheroes didn't represent her experience as a black girl, then woman. Because of our community's constant push for representation, hopefully my daughter won't (whenever I have one). My homie Joi was a guest on ThreeFifs podcast a few days ago, and their discussion really made me think. Marvel, and plenty of other companies, still have a long way to go. But the examples of black girl/women characters we do/will have, in books and on screen, are really special

Our Iron Man is a 15 year-old black girl. 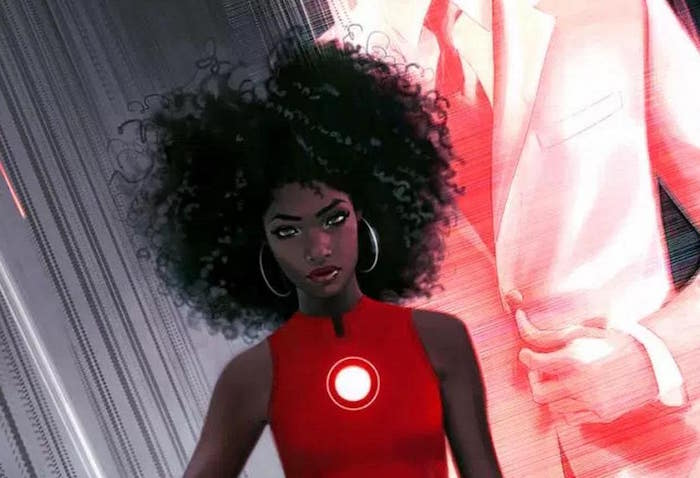 Photo: Marvel And she's inspired by a real teenage black girl, not an image of what black girls should or shouldn't be

The smartest person in the universe is a 9 year-old black girl. 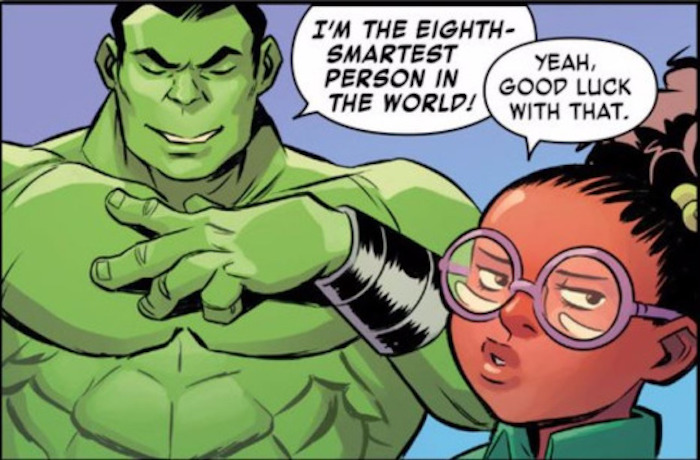 The fiercest warriors in Wakanda are black women. 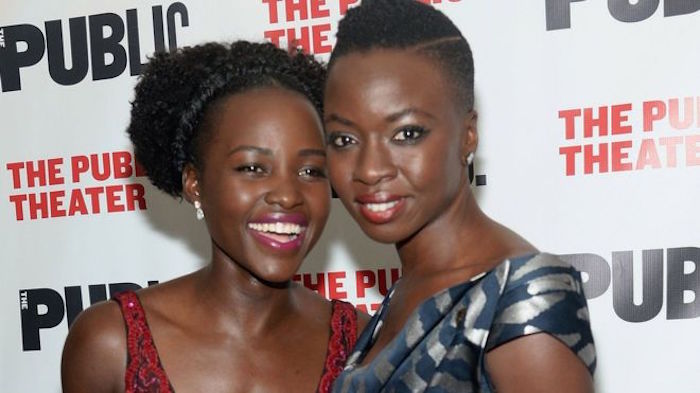 Detective Misty Knight holds Harlem down just as much as Luke Cage. 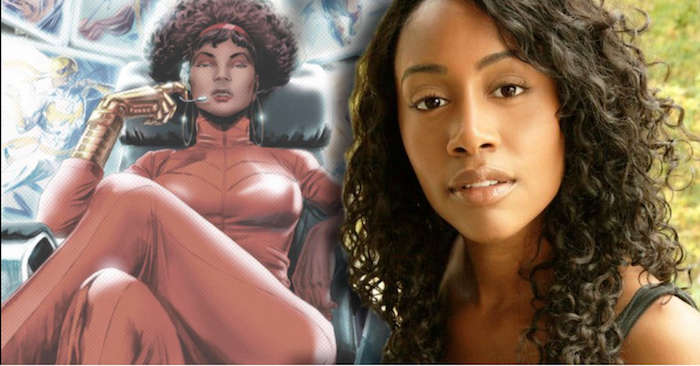 Thanks to a timely decision, Asgard's Valkyrie is a black woman, too.

And our newest addition – armed with #BlackGirlMagic and a pen. 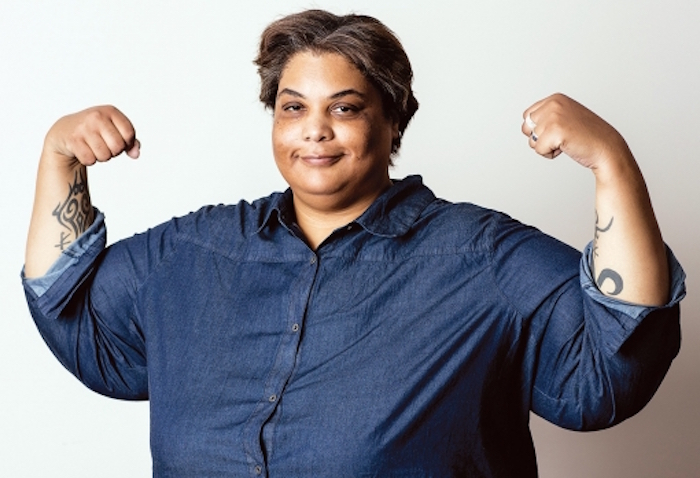 Photo: scratch.web.29.io These aren't the only black women in Marvel comics/shows/films. That's a listicle for another day. And there are some talented black women (like my fave Afua Richardson) on the artwork as well. Not to mention the thousands and thousands of amazing, creative black women in the indie comics/media space
But as the biggest Marvel fanboy on earth, it feels good to know that a black woman is writing my Marvel comics. And I hope I get to have that feeling at least a hundred more times in the rest of this year alone. It's time to invest as much into who writes our characters as must as the characters themselves. Don't stop here, Marvel. I'd like to think it had something to do with my column post asking you hire black women. And if didn't, don't worry, I'm taking a slice of credit anyway
The very last thing anyone should be thinking is that the quota has been filled. We have miles yet to climb. But there's 100 percent no harm in enjoying the journey to the destination

Photo: Tumblr Thanks for reading Strictly 4 My Blerds. Leave a comment, I read and reply to all of them. Hit the share button and tag a friend who needs to see this.