She Said What She Said: 5 Truths From Michelle Obama’s 2020 DNC Speech 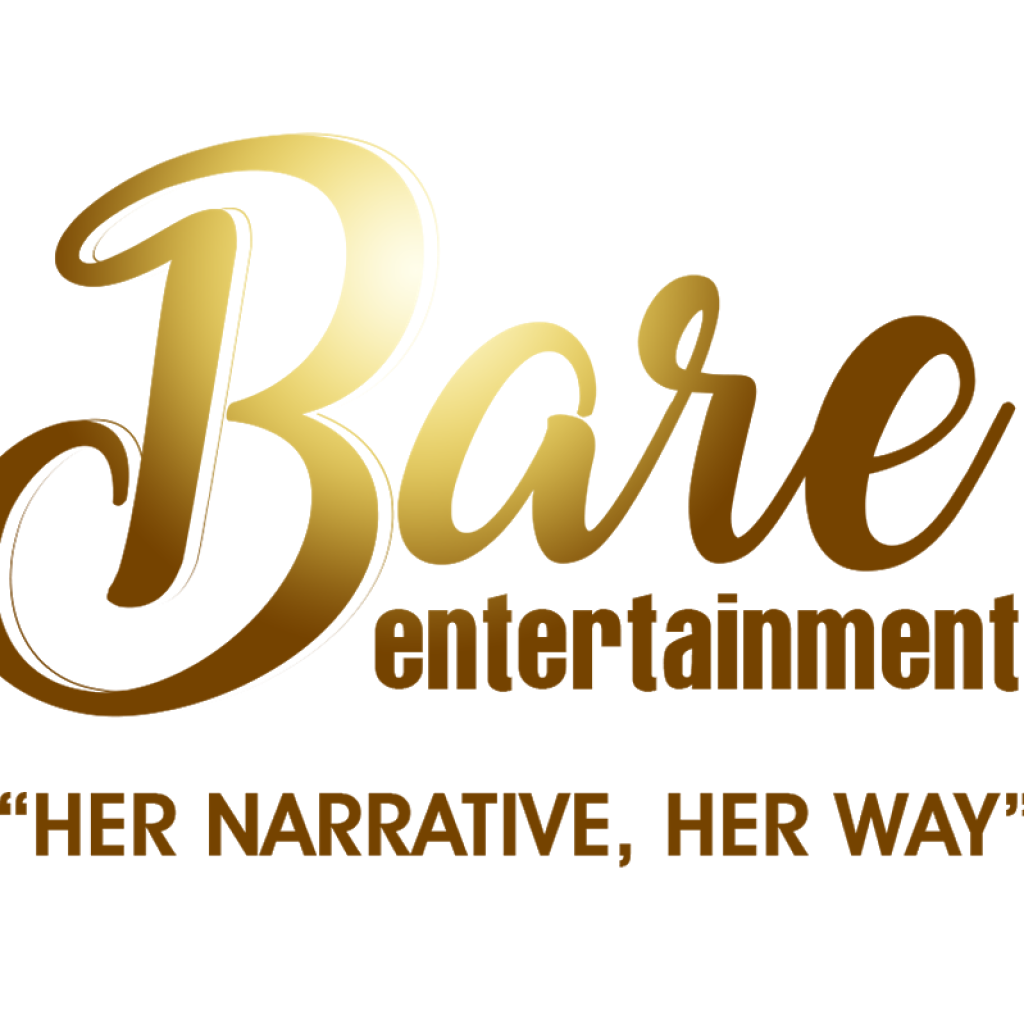 In 2008, I was highly aware that having a FLOTUS by the name of Michelle LaVaughn Robinson Obama from the southside of Chicago would inspire me beyond belief and that inspiration would transcend for years to come. Our former first lady has continued to encourage this nation with her poise, intelligence and candor. For me, a fellow Black girl from Chicago, her words continuously drive me to use my voice, advocate for my community and "go high" amid adversity.

There is no doubt that Michelle Obama, like most Black women, continues to challenge the world around us and be the leader we so desperately need. Her impact was no different during her 2020 Democratic National Convention speech on Monday. At a time when we are facing two pandemics — of disease and injustice — and failed political leadership, Michelle Obama's stirring speech gave viewers the "cold hard truth" this country needed to hear. Here are five powerful takeaways:

"As George Floyd, Breonna Taylor, and a never-ending list of innocent people of color continue to be murdered, stating the simple fact that a Black life matters is still met with derision from the nation's highest office."

It was no surprise that President Donald Trump's lack of immediate response to the killings of George Floyd, Breonna Taylor and countless other Black lives would be less than desired. At a time where protests erupted across the nation in support of the Black Lives Matter Movement, Trump not only referred to protesters as "thugs," but also threatened to mobilize the military to "assume control" in Minneapolis.

We know that America's history of racial injustice and discrimination is very much alive and well today. It continues to live out in our White House, within our justice systems, police departments and through the violent disregard for Black lives. Michelle Obama's words remind us that the fight for racial equality in this country is far from over.

“Empathy: That's something I've been thinking a lot about lately. The ability to walk in someone else's shoes; the recognition that someone else's experience has value, too."

There is power in empathy, and there is chaos in the lack of it. We have seen what this world looks like when we don't attempt to understand the circumstances and lives of those who don't mirror our own. If there was any time to lead with empathy, the time was yesterday.

3. Going High When They Go Low

"But let's be clear: going high does not mean putting on a smile and saying nice things when confronted by viciousness and cruelty. Going high means taking the harder path. It means scraping and clawing our way to that mountain top. Going high means standing fierce against hatred while remembering that we are one nation under God, and if we want to survive, we've got to find a way to live together and work together across our differences. And going high means unlocking the shackles of lies and mistrust with the only thing that can truly set us free: the cold hard truth."

We can always count on our forever first lady to give us a lesson on dignity, resilience, and courage while amidst a storm. As most women are told to smile and play nice, Michelle Obama tells us to advocate for self and others in the most powerful way possible. She tells us to push past borders and live boldly in our truth. Most importantly, she tells us to use our voice — be loud, unafraid and unwavering.

If we want to end the chaos and division—and keep alive the possibility of progress on the issues we hold dear—we’ve got to vote for @JoeBiden and @KamalaHarris like our lives depend on it. Register today by texting VOTE to 30330. https://t.co/xPu5o0SYLJ

"Donald Trump is the wrong president for our country. He has had more than enough time to prove that he can do the job, but he is clearly in over his head. He cannot meet this moment. He simply cannot be who we need him to be for us. It is what it is."

In other words, let's call a thing, a thing. Between Trump's refusal to get ahead of a virus that has killed more than 150,000 people, prioritizing "reopening" over public health and his underperformance on matters of policy and character, it is apparent that his leadership has brought more turmoil than triumph. At a time like this, we must call things out as they are. We must be the change we so desperately want to see. Michelle Obama's speech was a direct reflection of that.

"Now, I understand that my message won't be heard by some people. We live in a nation that is deeply divided, and I am a Black woman speaking at the Democratic Convention. But enough of you know me by now. You know that I tell you exactly what I'm feeling. You know I hate politics. But you also know that I care about this nation."

If there is one thing I hope the public takes away from this moment, it's "listen to Black Women." There are too many instances where Black women are ignored in the same spaces that look to them to clean up the messes. An example of this was when 94% of Black women voted for Hillary Clinton on election day 2016, in contrast to the majority of white women. Or in 2012 when it was reported that Black women voted at a higher rate than any racial or gender group, and played a vital role in the reelection of President Obama. It is clear that the past year of political hell in America could have been avoided if the nation had listened to Black women.

On Monday, August 17, 2020, Michelle Obama did what this country has always looked to Black women to do. At the 2020 Democratic National Convention, she provided hope, leadership and a clear perspective. It was the cold hard truth, the voice of wisdom and a wake-up call that America so desperately needs as we head into the 2020 U.S. Presidential election.