Tessica Brown Made A Disastrous Mistake, But She’s More Than The 'Gorilla Glue Girl’

I know many Black women, including myself, have had a hair horror story —  maybe not of this caliber, but a disaster nonetheless — all in the name of beauty. 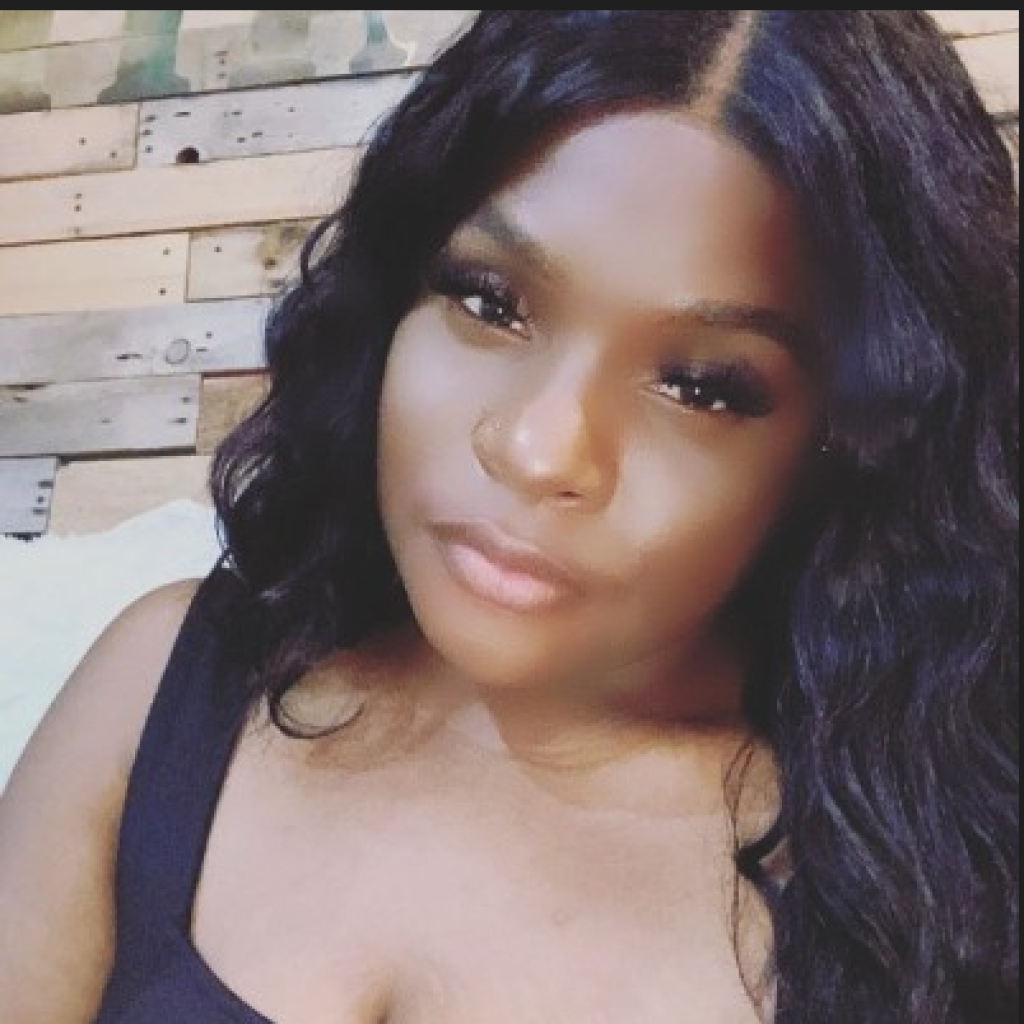 For days, Tessica Brown, aka “the Gorilla Glue girl,” has been trending and gaining supporters online after posting a viral video of herself on Instagram asking for help with an unusual problem.

The 40-year old Louisiana native took to social media looking for assistance after running out of Got2BGlue, a popular hair spray used among Black DIY hairstylists and YouTubers, and ended up using Gorilla Glue adhesive spray to lay her edges. She was definitely on par when she called the decision “a bad idea,” but it begs the question, why do we put so much societal pressure on Black women to have “acceptable” hairstyles?

Tessica has since now received over $15,000 in crowdfunding via GoFundMe, a verified check on Instagram, along with the support of celebrities and everyone alike. She has been updating her social media accounts through her journey and her visit to the hospital.

I remember being a six-year-old sitting in the salon chair fighting back the tears while chemical burns formed along my scalp, hoping that if I could just wait five more minutes I could achieve the “bone-straight” look like the women on TV. If my tresses could talk, they would tell you how hard it is trying to be a Black girl finding her way in a world that said she needed a specific look to be accepted.

As Black women, we are taught that our hair is ugly, so we must “slick” it down.

If we’re being honest, I know many Black women, including myself, have had a hair horror story —  maybe not of this caliber, but a disaster nonetheless — all in the name of beauty.

Many of us have fried, dyed and laid our hair into compliance to avoid being called “nappy-headed,” especially by folks who look like us — which hurts the most. Black women have endured countless jokes, being called “bald-headed” and whatnot. I remember spending nights crying because I wasn’t one of the ones born with “good hair.” (Which, historically, always translates into being considered beautiful.)

Knowing all of this, how can you not root for Tessica getting the help she needs?

Despite all the support she has gotten, Tessica has also received a lot of hate and unsavory comments,  claiming that she is attention-seeking and should have known better. In a world where a white teenage girl can get famous and gain a rap career for cussing out her mother on Dr. Phil, Tessica is villanized for attempting to capitalize off her own pain.

Why are Black women so easily dehumanized when we make mistakes? Compassion is always measured and mediated for us. How would the response be if she was white? I don’t think we have to wonder too long about the answer. Why? Because we know it already.

Tessica Brown is more than “the Gorilla Glue girl.” She is a human being who deserves compassion. She has a life, family and friends who care about her. Like everyone else, I offer my complete support and hope she finds relief from this whole ordeal.

Tessica, you are more than this moment, and don't let anyone tell you differently.

“You are much more than your mistakes, much bigger than your failures, and much more beautiful than your ugliest moment."