There's A Diversity Problem In Yoga, And Your Trendy New Studio Isn't The Solution

Yoga has become the Roseanne of the wellness world. In theory, both were created for the everyday person but in a time when people are as woke as they are broke -- folks have been priced out and boxed into stereotypes when it comes to accessing yoga.

Prioritizing dollar demands, luxurious lotions and fancy towels are just a few reasons some yoga studios charge up to $235 per month for classes --- the equivalent of a round-trip flight from New York City to Los Angeles. A single drop-in class can cost between $10 and $25 (according to a Yoga Alliance survey in 2016)

That may not seem so bad, but when you consider the benefits of yoga and meditation (rewiring the brain to be less stressed; correlated with a decrease in gray-matter density in the amygdala) only happens after daily classes for eight weeks -- poorer folks are left shorter in dollars and shorter in results.

The breadcrumb solution doesn't work either, especially as some neighborhoods in the same city are getting the full organic sourdough multigrain, multi-seed, activated charcoal loaf of bread. For example, the government-funded program Shape Up in New York City offers free weekly yoga at locations such as Tremont and Co-Op City in the Bronx. However, the lack of frequency in these programs makes it hard for folks to establish an ongoing reliable practice. 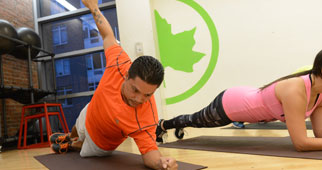 The private sector has produced some organizations that offer a full schedule of classes including Yoga To The People. But with locations in trendy neighborhoods such as St. Marks and Williamsburg (also in New York City ) -- one has to wonder if yoga is only reserved for those who wear skinny jeans and cropped tops and whose only religion is the church of brunch?

The biological myth of the western yogi tells the story of a size 2 white woman who wears $168 yoga tights and gets manicures downtown on a Tuesday afternoon. For the yoga world, this legitimizes and excuses a negligence, disservice and even hatred towards those who don't fit the mold.

This is why Google Maps can pull up more than 20 results for yoga studios in Chelsea and only one in the south Bronx. It's the same reason why Black body-positive feminist and yogi, Jessamyn Stanley, has over 360,000 Instagram followers and a profile in Forbes -- yet isn’t a regular teacher for an online channel, app or yoga studio.

It's not just the physical movement of yoga that low-income communities and communities of color are missing out on. Practices such as compassion meditation help individuals work through their suffering and teaches us how to be kinder to ourselves and the world around us.

This sentiment of not having a relatable space or face to heal has been promoted by Taraji P. Henson as she launched a nonprofit in her father's name after she realized how hard it was to find a black therapist for her son following the death of her son's father and grandfather. Taraji told the Breakfast Club, "When it was time to seek help for myself and my son, we couldn’t find anybody that looks like us. So I know my son’s going to have issues. He has trust issues…. Who do I go and talk to? When the person on the opposite side of that sofa doesn’t look like you, you’re not going to tell your truth."

In the yoga world, a simple Instagram search for #yogaeverydamnday reveals how white the movement is. You may be scrolling for a few minutes to find a Black or brown body. 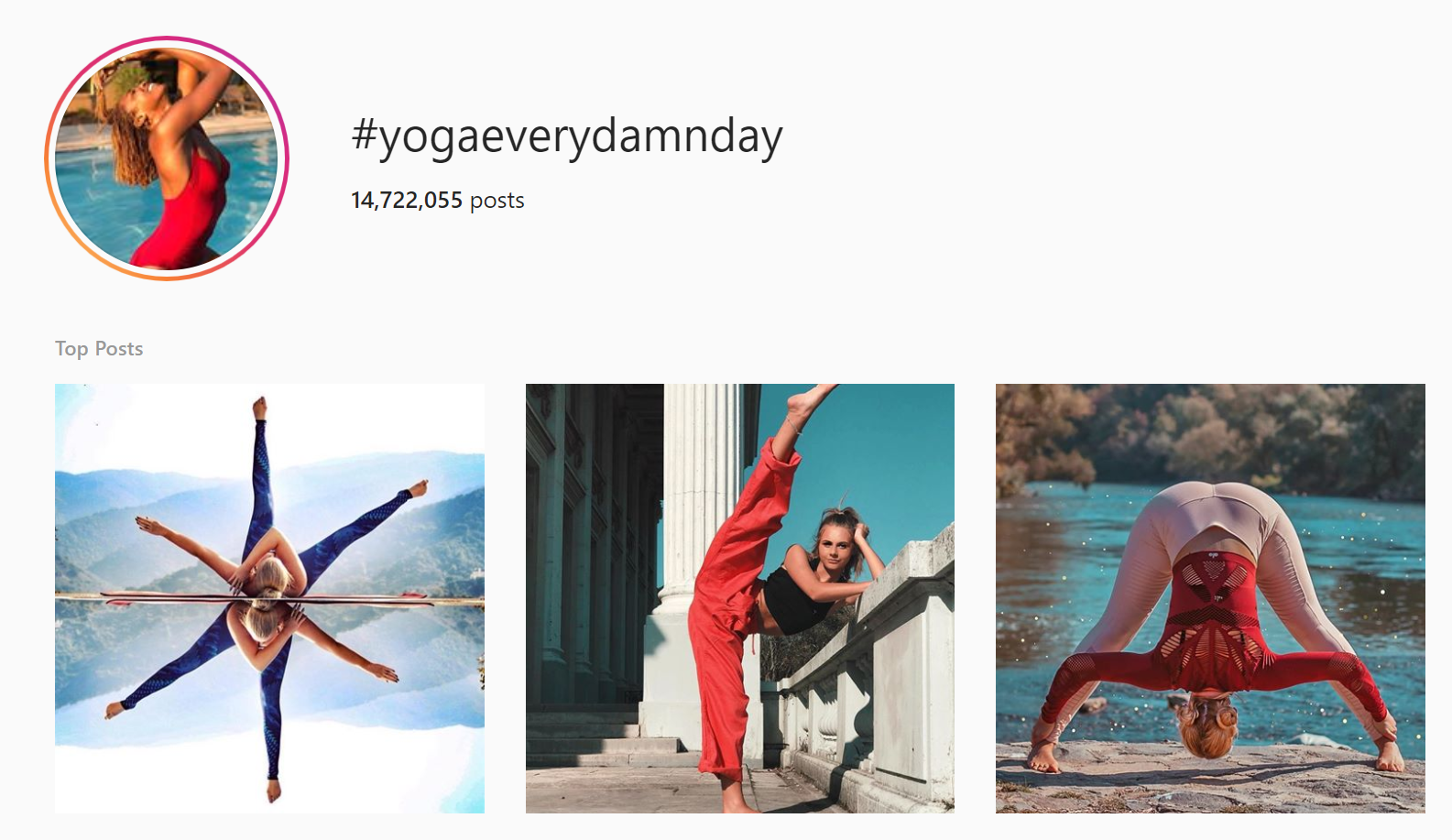 This is what wellness has come to. Not affordable. Not geographically convenient. Not representative. The yoga movement has become culturally incompetent.

There's no magic bullet to solve this overnight. The ship of multinational and chain yoga businesses are never going to dock in communities like the Bronx. They've never even left their wealthy shores.

It's time for communities that have been excluded from the yoga movement to build something by them and for them. Led by folks such as Vibrant Awakenings and Sweetwater Dance and Yoga, we are seeing folks getting certified from within and growing something that's organic to the needs of their community.