Eunique Jones Gibson is a creative entrepreneur who has set out to touch every life she meets. As the founder of Because of Them We Can, which  launched in 2013,  Gibson has influenced how we educate children about Black history while simultaneously teaching kids that they too are Black history in the making.

In the words of Maya Angelou, "My legacy is every life I touch," Gibson told Blavity in an interview.

Gibson started Because of Them We Can in response to the death of Trayvon Martin, and as an effort to love and encourage her sons. In nearly seven years, her brand has grown from impacting people online to creating tangible resources for parents and teachers.

In 2018, Gibson added to the organization by launching a Black history subscription box for children, which is available all year round. Her team believes that Black history should be taught not just during the 28 days of February, but 365 days a year. 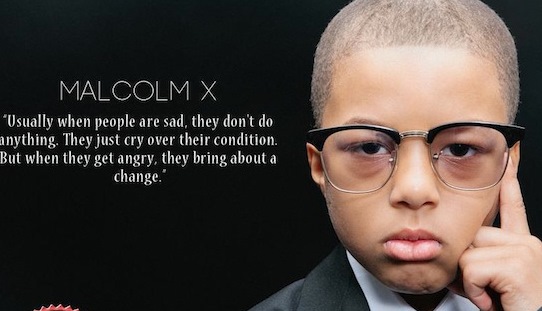 "[It’s] Black excellence delivered monthly," Gibson said. "We realized that there is not a lot of specific content and resources that teachers [and parents] can use to teach Black history in a fun and engaging way."

When children first open the box they are greeted with a special letter from Dr. Martin Luther King Jr.’s daughter, Bernice King. The letter bridges the generational gap and shows kids that Black history is alive and thriving.

"Hands down, everybody is in love with the fact that they get a letter from Bernice King. A lot of them know about Dr. Martin Luther King Jr., and to get a letter from his daughter is surreal. It really connects the dots for them. It totally blows them away," Gibson said.

Items in the box include puzzles, costumes, and props. "The items are definitely centered around the learning," she added.

For the month of February, kids received affirmative Valentine’s Day cards that said things like, "You are your ancestors wildest dream," "Radical and lovely" and "You have the right to be awesome."

The subscription box is filling a gap in the educational system. Gibson explained that schools are limiting themselves when they regulate Black history to "the same tasks and heroes each year." 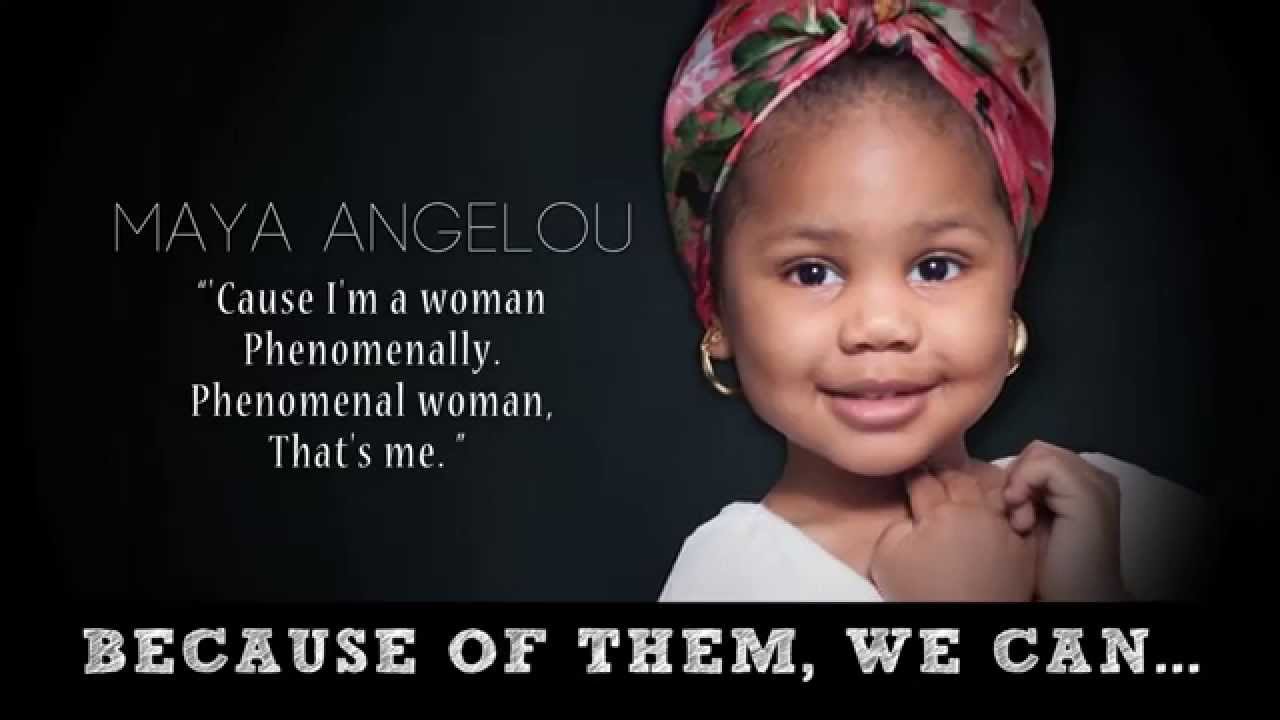 She also noted that most of the time students are only given the option to imagine themselves as a slave or as Dr. Martin Luther King Jr. The majority of schools consistently fail to teach about all of the diverse aspects of Black history.

"There are so many stories and so many narratives to explore," she said. "We have to expand it beyond the slave narrative."

The boxes teach about Black historical figures from the past to present and about movements such as Black Wall Street and the significance of HBCUs.

Gibson claimed that "Black history is the manifestation of potential," and the subscription box is a tool that is igniting the potential and dreams in kids across America. In addition,the boxes have  reached beyond solely Black homes; Gibson said that parents of other races have also purchased the boxes, because they see the value in Black history.

However, a curated subscription box for students is only the beginning. Gibson hinted at wanting to develop Black history content that would be fitting for screens in the future.

"I want the Because Of Them We Can box in every home. [I hope] that every kid walks away feeling empowered and knowing that their can is possible," Gibson said.

Learn more about the subscription box by checking out this video below:

28 Recipes You Need To Make During Black History Month

This February, We Recognize How ‘Black History Made Us’