What 'Reclaiming My Time' Really Means Beyond The Laughs 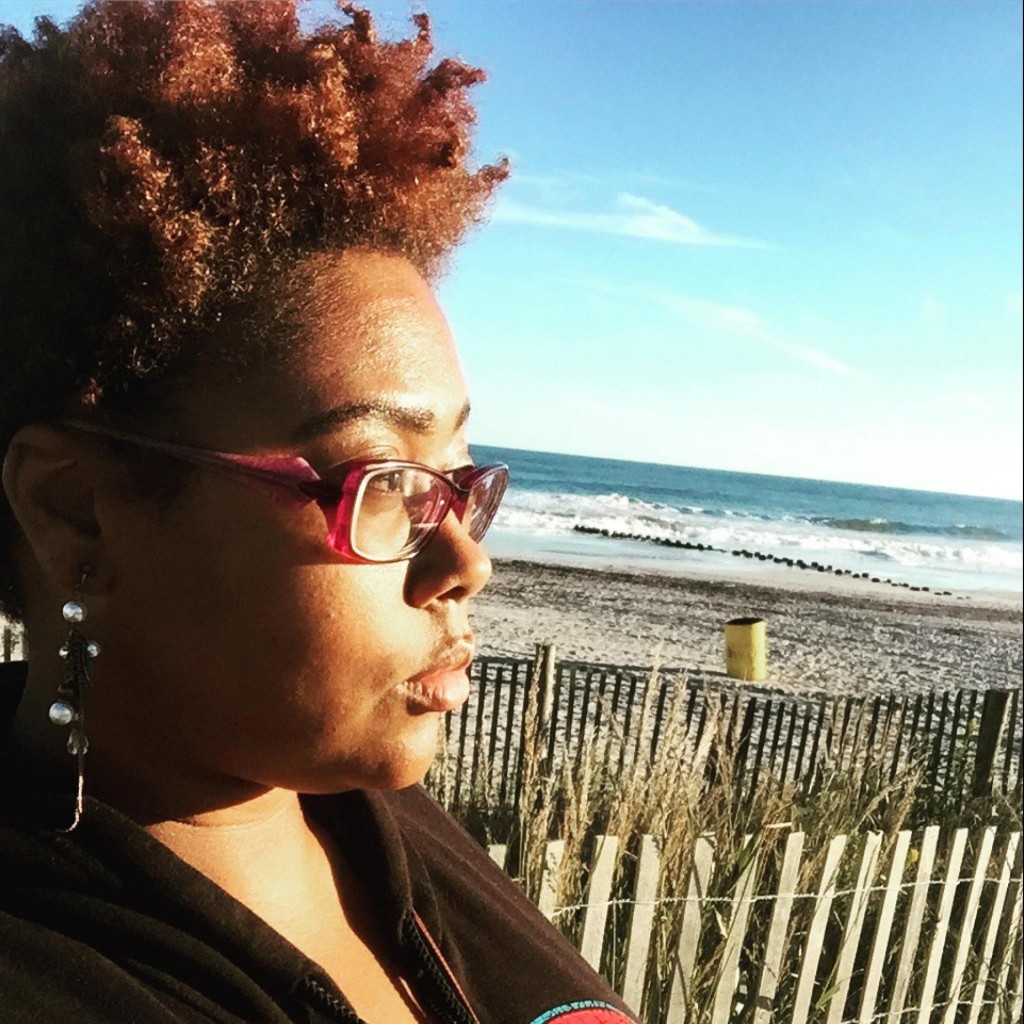 In the past few weeks, Auntie Maxine has been all the rave, continuously shutting down her constituents as they seem hellbent on coming for her when she didn’t send for them. #Reclaimingmytime is filled with guffawing memes, gifs, and the like. The hashtag is now a symbolic come back to #wastehertime2017 (and every other year); however, let’s get serious here. Amid the humor of it all (cause trust, I cackled watching the video), there’s something to be said about a high ranking politician, who just so happens to be a Black woman, consistently being dismissed as an afterthought.

All year, we’ve seen Auntie shut ish down in the public boardroom, as countless white men have attempted to silence her voice as if she’s some nagging hen trying to be heard. Each time, she made it clear that not only will her voice be heard, it is valid. Women are valid.

#Reclaimingmytime isn’t just for the coworker that keeps cutting you off during the meeting, it’s for the boss or CEO who believes he can simply stack on more work with less pay because you’re a black woman who always “holds it down." That’s when you #reclaimyourtime. For the male colleague who dismisses his white privilege and attempts to compare his “struggle” to yours — #reclaimyourtime. For every white man (and black ones too) who believes they can pacify you with compliments, spread fattening a** butter on your toast, and talk fast to get one over on you — #reclaimyourtime. Each time you give a presentation and you get questioned after you already said you’d take questions AFTER the presentation — #reclaimyourtime.

This isn’t business as usual.

It’s time we stop dismissing the notion that men in business can come in and puff out their chest, purse their lips a bit on a round booty cheek, and continue on with business as usual. Nah, that stops today and that’s the reminder that Auntie Maxine gave us. She reminded us that time is currency and it’s not relative to our gender, color, or creed. It yields the same ROI as those greenbacks and if men can’t simply cut to the chase and remove the fluff, then it’s clear you must #reclaimyourtime. She reminded us that although it’s cute to shake hands, kiss babies, and cling together a few shot glasses of Macallan 18 in "honor of," when you ask Billy Blue and Joe-schmo a question, they better answer you because you don’t have time for shuck and jive. Your question needs an answer.

Don’t simply say it for sh*ts and giggles, say and do it because Auntie Maxine reminded us that we are not with sh*ts and deserve to be taken seriously.