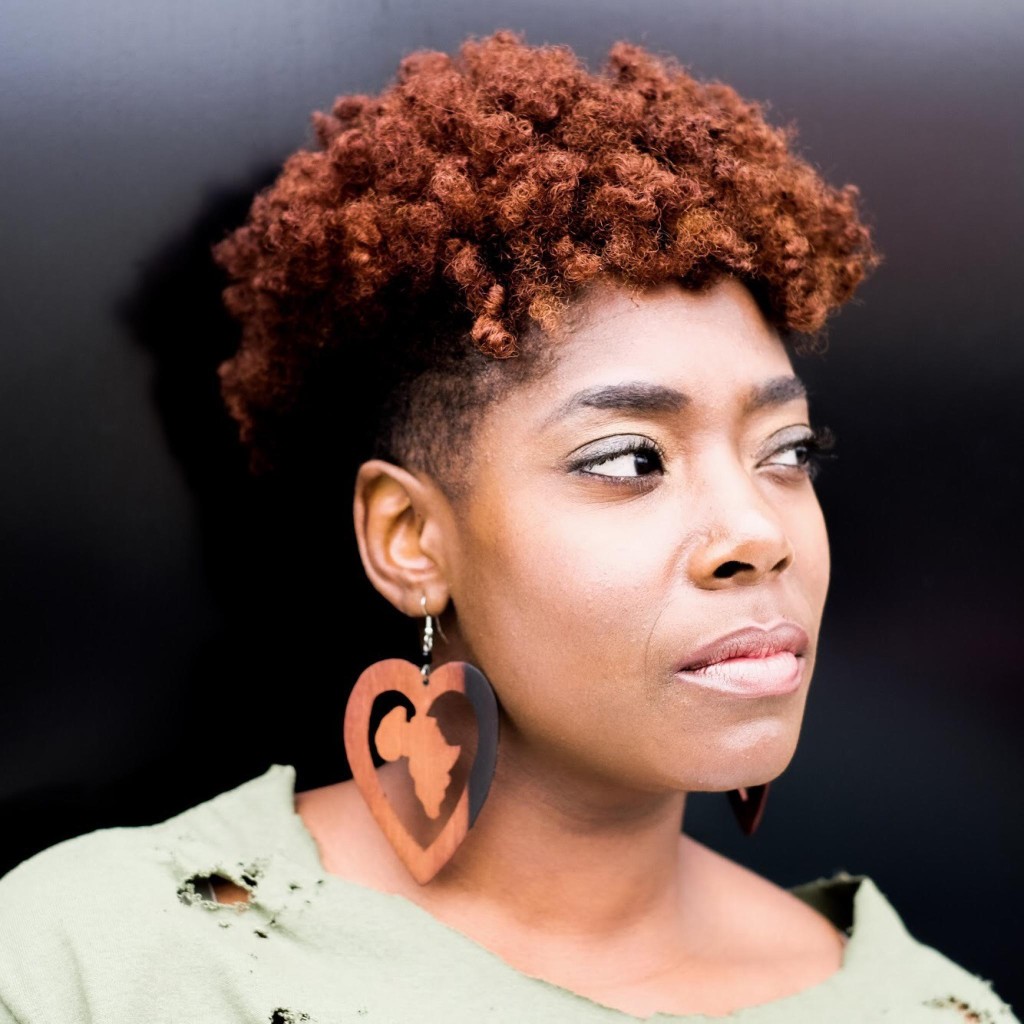 Five years ago the desensitization to black pain and black death began as the viral video of Eric Garner being choked out circulated across the internet. Huddled around computers, tablets, phones or televisions we watched a man harassed, arrested, attacked, and killed at the hands of police. We watched as his cries of “I can’t breathe” increasingly diminished. From loud and forceful, to ragged and breathless Eric Garner’s last words became a rallying cry, a meme, and a shock to the social consciousness that this was still happening in the year of 2014.

Like Rodney King’s “Can’t We All Just Get Along” twenty-two years earlier, or the protest song “Hands Up, Don’t Shoot” a month later in response to the killing of Michael Brown in Ferguson, Eric Garner’s death inspired shock, outrage, horror, protests, and the Black Lives Matter movement. But for all the incensed, there was still barely a move of the needle when it came to the justice system. The arrest, indictment, or successful prosecution of police officers visually shown to be in the wrong was then and is now still few and far between.

Officer Daniel Pantaleo’s firing comes five years after Garner’s death. Five years of Pantaleo accruing overtime on desk duty. Five years of his life being uninterrupted by the loss of life he caused. And five years of the Garner family fighting for justice that never seemed to come until now. For the miscreants who disagree, pointing to the $5.9 million settlement the family received after suing the City of New York, I ask, “How much is your life worth to you and your family?”

For all those who answer that life is both precious and priceless, I would agree. However, this standard of what a life is worth is rarely applied to that of Black life. For the myriad of hashtags that have accrued in the five years since Garner’s death, there are only a handful of prosecutions to follow. An officer being fired from the department is a mere slap on the wrist when that officer can move to another district, precinct or parish and continue working in law enforcement; their misdeeds soon forgotten as another hashtag and another officer or vigilante’s name makes headlines.

From Ava Duvernay’s When They See Us to Gina Prince-Bythewood’s Shots Fired; “The Lawn Chair” episode from Shonda Rhime’s Scandal, to the upcoming film Queen and Slim from Lena Waithe and Melina Matsoukas; the repercussions and aftermath of what happens to Black people, Black families, and Black communities affected by the disregarding hand of justice makes for great study and examination of racism and the human psyche in art. But what does it say about us that in life when we can only empathize or sympathize with fictional characters? We can only see the injustice in a scenario that has never happened? We can only see the wrong in a dim theater where the musical score of the soundscape blasted through surround sound speakers makes us feel the creators intent and not what our own bents, proclivities, and prejudices suggest.

For the bittersweet relief that Daniel Pantaleo’s firing brings the Garner family, there are other families still suffering. Still hurting. Still waiting. Their sons, husbands, daughters, wives, mothers immortalized by hashtags, forever remembered for something they did or did not do. They were not given the benefit of the choice to choose whether they’d be carried by six or tried by twelve. They were taken by force, killed in split-second decisions, and then blamed by the six-word phrase that serves as an ascetic absolution from guilt: “I was afraid for my life.”

Fear is in the body of the beholder. We can no more say an officer wasn’t fearful when approaching the car or presence of a Black person, than we can say a Black person isn’t fearful when approached by an officer. Be it a busted tail light, selling loose squares on the corner, speeding, playing with a toy gun in the park, or any other innocuous activity or banal aspect to Black life that has resulted in death, fear has only been afforded to the person in the deadly encounter who survived. And yet we are supposed to think losing their job is enough. An indictment without conviction is supposed to be enough. A sentence to be served concurrently instead of consecutively is supposed to be enough. It is not.

Justice is fleeting. Death is eternal. And life is a precious gift only some of us are afforded to keep living to learn from our mistakes.