Here's Why There Is No White History Month

Since you always asking. 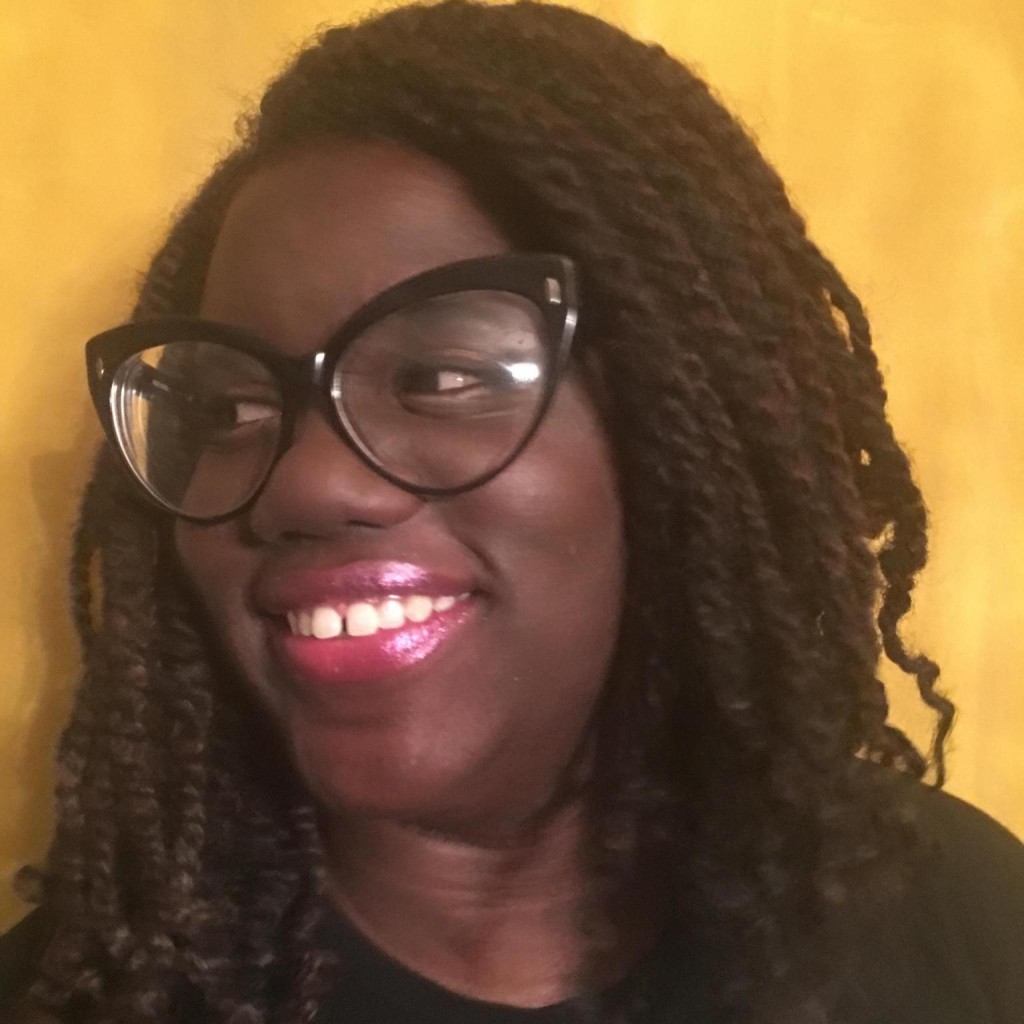 Black History Month is here, so I know someone is going to ask the question.

Why is there no white history month?

Is it French, English, Irish? German, Italian, Swedish? American? Is there one place to attribute whiteness? Unlike Black Americans who have Africa and Asian American who have, well, Asia, and so on, there is not just one motherland for White Americans. There are many of them. Caucasians can come from anywhere. And blacks can too (reference the movie Skin). Further invalidating the silly social construct of race that our country refuses to let go. It is a recent history where White American immigrants have been able to muddle their European borders and come together to be just be white Americans.

Is their white unity not something worth celebrating? If there were a white history month would we all celebrate the creation of Afrikaans in school? Would they teach it like they teach Swahili?  (For those who don't know Afrikaans is a blended language of Dutch, Portuguese, and German, which was used to further alienate the native Africans from the white minority in power in South Africa.) Or would they teach cultural appropriation, and how white celebrities pick up minority culture to make mainstream, introducing cornrows and Hindu faith symbols to suburban youth. Would they teach lawmaking, and how you can use the laws of the land to create barriers for your competition to isolate wealth and opportunity?

I need a syllabus.

Ah yes, truth. You really don't have a history worth celebrating. There is not conquering insurmountable odds, independent creations to make the world a better place. White history on its own is empty and vacuous at its core. The very notion of a white history attempts to eliminate the fact every other minority has been exploited to assist white success stories. When you win, someone always had to lose, and typically at a dear cost.

My dear, Stacey Dash, I would argue there is no such thing as 'white history.' There is only 'white perspective' which dominates World history. And that is why we need Black History Month. In is a time where we are able to focus on black history which ties us to Africa and not to our slave owners, per the white perspective. I have never known anyone to limit the celebration of Black History Month to just Black American history, rather Black Heritage. We talk about the good old days before colonialism, when we were Wolof and Nubians, traders, beer makers, dancers, kings, and queens. Black History does not start with slavery. So if we celebrated whiteness, where would it begin?

And finally, if people want to celebrate their white ethnicity, please know, on behalf of Black Americans, that is encouraged, and it has been done. Notre Dame University is the Catholic- Irish answer to the Historically Black College.  Columbus Day is your MLK, day (Not my first  choice, but you can't have Presidents Day since Obama.)  And let's not even talk about how exclusive the Fourth of July is. However, if you attune your ethnic identity to segregation or superiority you may need to hear it from me. That is not a real thing. That will never happen.