In school and in the newsroom, journalists are always taught to eliminate bias from stories. We're told we can’t have an opinion, or that our opinion should not be apparent in our writing. That is good advice for a few reasons: one, readers are a journalist’s currency/validation. If we run our readers away because of our strong opinions, we've lost our credibility as journalists (or at least that’s what they say). Two: it's our job to report the news and let the readers form an opinion.
Many journalists say they abide by those rules and claim they aren’t biased. But I think keeping your opinion out of your own stories wouldn’t be human. To pretend you don’t have an opinion would be lying to readers, and lying to yourself.
As a black journalist, I find these rules even more problematic. When black men get shot by white police, I can’t have an opinion. When black women are abused by white police, I can’t retweet on Twitter or share my feelings on Facebook. No, I don’t expect to be able to rant and rave on social media platforms—because that is neither helpful to the issue nor professional—but I do believe I should be able to express my opinion in an honest, tactful way.
Though black journalists can't express their opinions with the public, they're expected to report on the issue. This is especially true if they're one of the few black journalists in the newsroom (which is often, but that’s another story for another day). Black journalists are expected to go into interviews with sources as if they're neutral, as if the violence against black bodies doesn’t bother them

This turns into a conflict of personal identity. When working as a journalist, one is expected to first look at themselves as such. One's race, gender, sexual orientation and other ways they might identify come second—and most of the time the rest of their identities might not matter at all. As journalists, they're expected to put their job title first and push every other identifier to the side.
The problem with this expectation is: I am a black journalist. I can't separate my blackness from my work, as I'm usually expected to. I can't separate my blackness from any part of me because, if we’re being honest, I am black first and everything else follows. When I'm in the field, I'm not looked at as just a reporter, I'm looked at as the black reporter. When I'm searching for a job, I'm not just a job candidate, I'm the black job candidate.
So when it's time to approach a story of black tragedy, which is often, I should be able to express my opinion—whether it be through a column, a commentary, a Facebook post, a Tweet or an Instagram post. I should be able to express my agreement with Colin Kaepernick through my stories. I should be able to let readers know how outraged I am about the courts thinking that Sandra Bland’s $1.9 million settlement is justice. After reading my stories, I want readers to know what side I lean toward and who/what I am standing by. 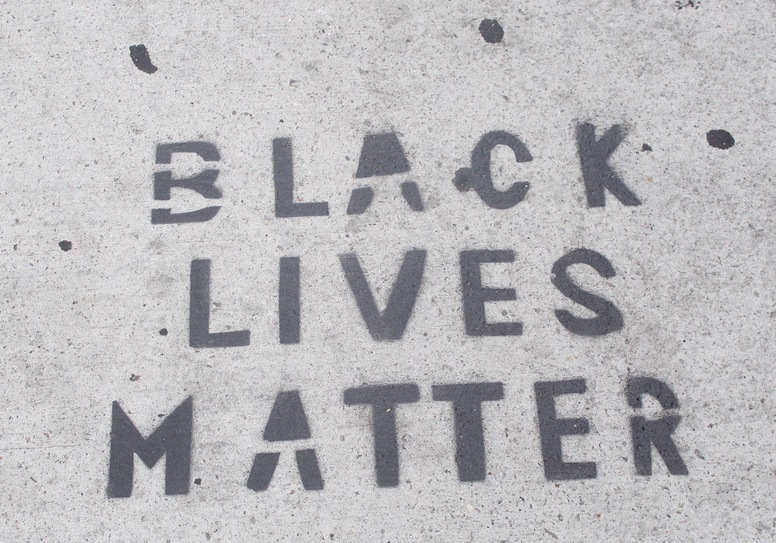