In Honor Of Gucci Biting Dapper Dan's Designs, Here Are 10 Of His Most Iconic Pieces

Earlier this week, Gucci premiered its 2018 Resort collection in Florence. According to Gucci's creative director Alessandro Michele, the collection was inspired by knockoff and counterfeit styles …

One of Gucci’s pieces in particular caught the eye of many as it was eerily similar to one of Dapper Dan’s legendary pieces: 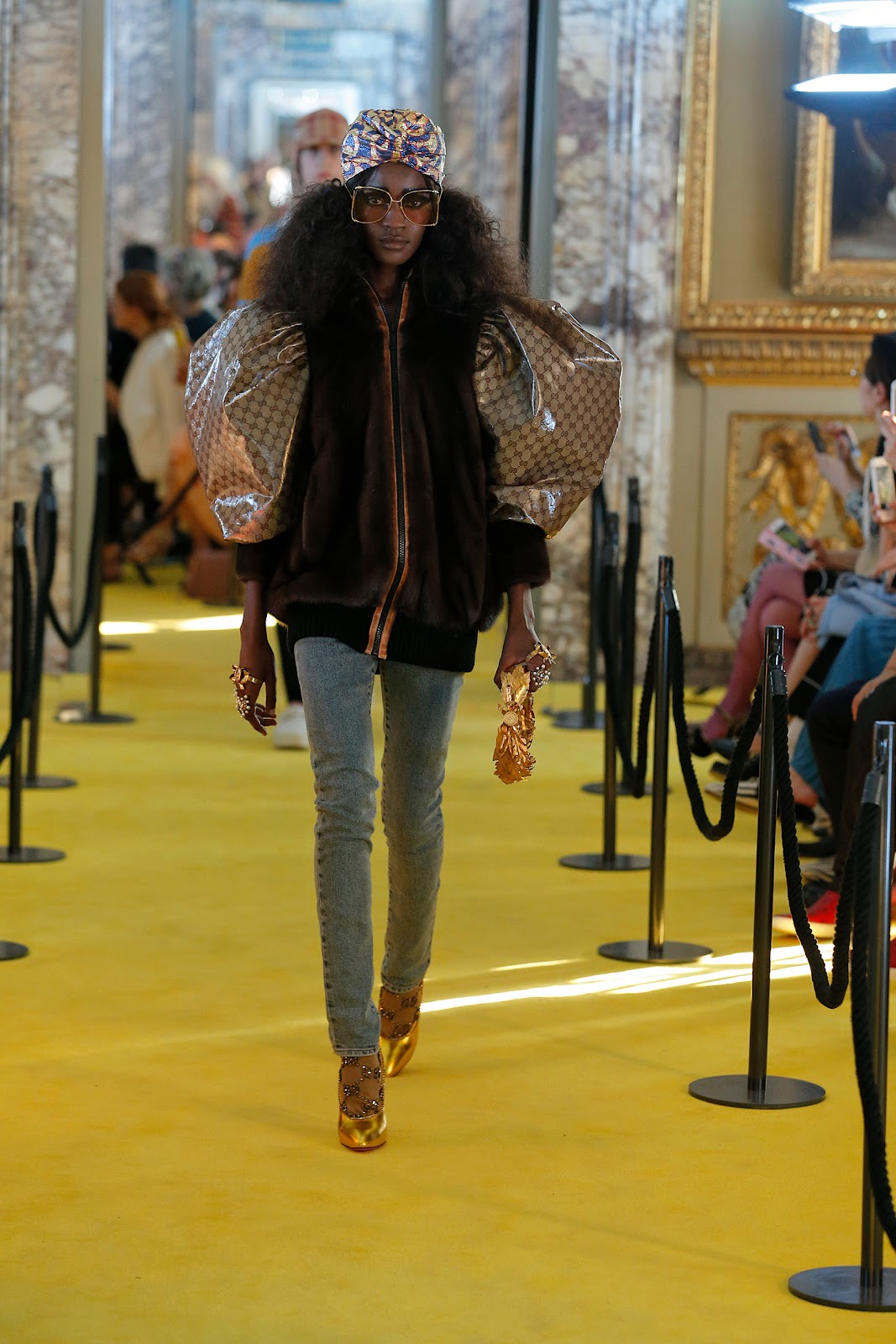 While brands blatantly copying and stealing from other designers or the black community is nothing new, with it’s all black model 70s inspired campaign and much more, Gucci seems to be focused on appealing to its black audience.

If that's really what it wants, however, why doesn't it try to be more upfront about paying homage to one of the most important men in hip-hop fashion?

I want to know if Gucci has any black senior level employees so they can advise the company to stop stealing from us. That's all. pic.twitter.com/eBZJeIPvQQ

It's funny that high fashion brands wouldn't sell to Dapper Dan, yet Gucci has a look clearly inspired by him in their Cruise 2018 show.

In 1982, Harlem’s very own Dapper Dan opened up his own boutique and designed custom made pieces using haute couture clothes as a starting point.

Dan did work for all the major artists of the time, including LL Cool J, Biz Markie, Rakim and many more. Dapper Dan was essential during this time because brands such as Gucci and Louis Vuitton refused to dress rappers and even refused to allow Dan to carry their brands at his store.

While some may refer to Gucci’s “inspiration” as the circle of (fashion) life, Dapper Dan set the tone for hip-hop fashion and bridged that gap between high fashion and hip-hop. 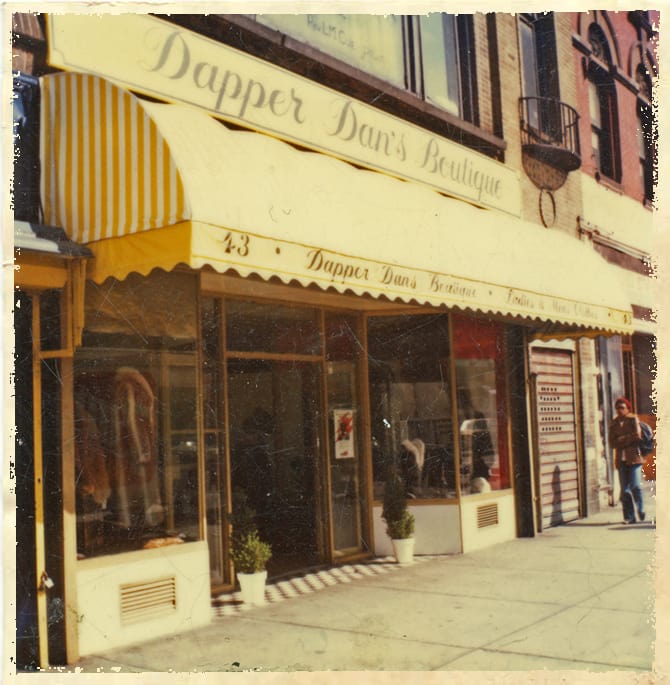 If the high fashion world wants to appropriate and not celebrate, fine. But we're going to honor Dapper Dan by taking a quick look at 10 of his most iconic custom pieces:

Salt-N-Pepa's jackets for their 1988 single artwork: 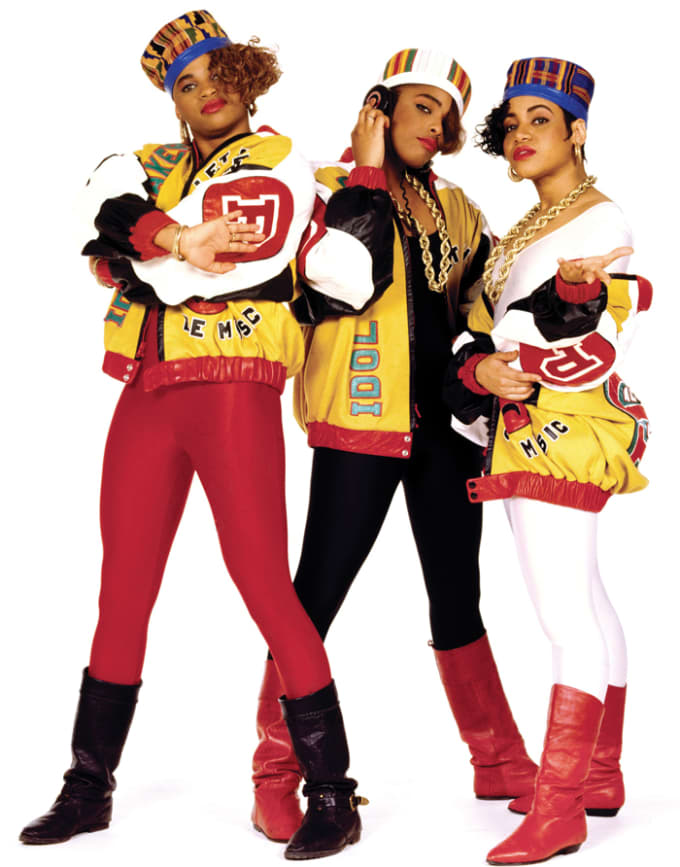 Custom Gucci suits for Eric B and Rakim's classic, Paid in Full: 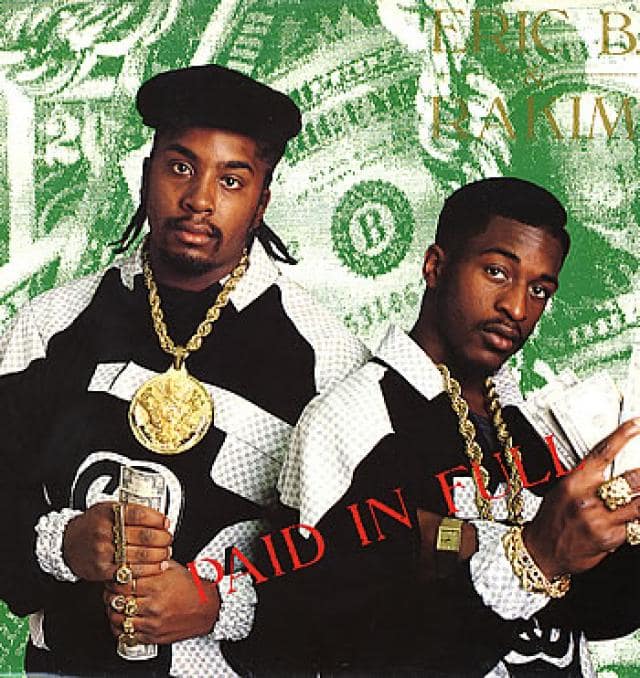 Fat Boys in all custom Dapper Dan Louis Vuitton in 1987 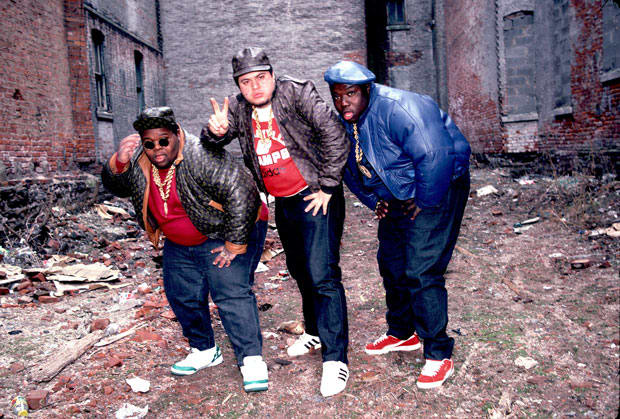 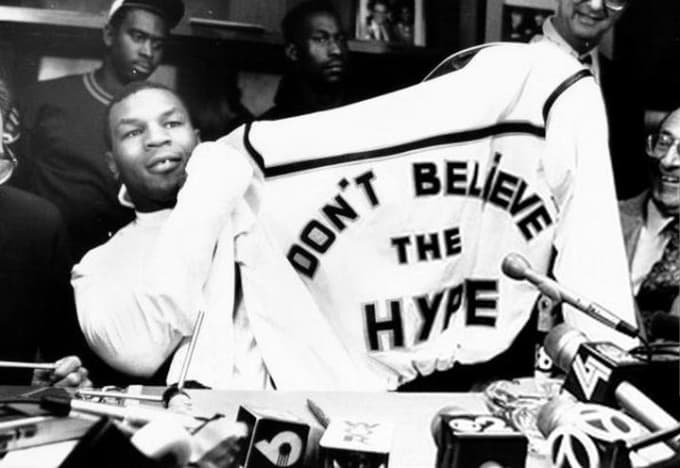 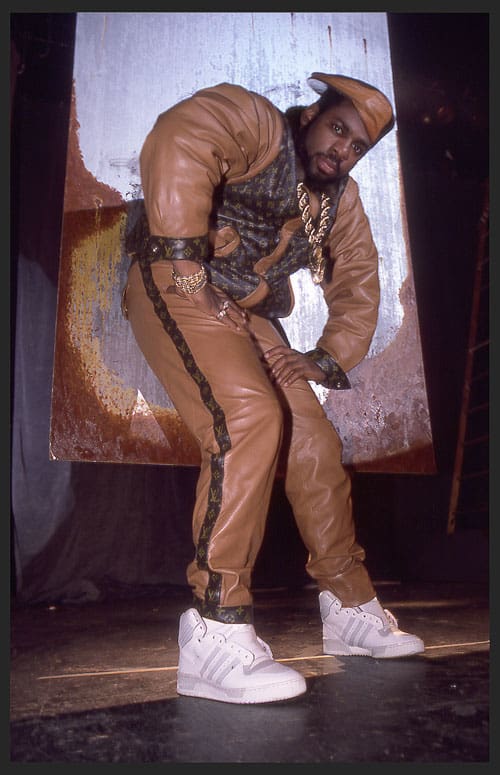 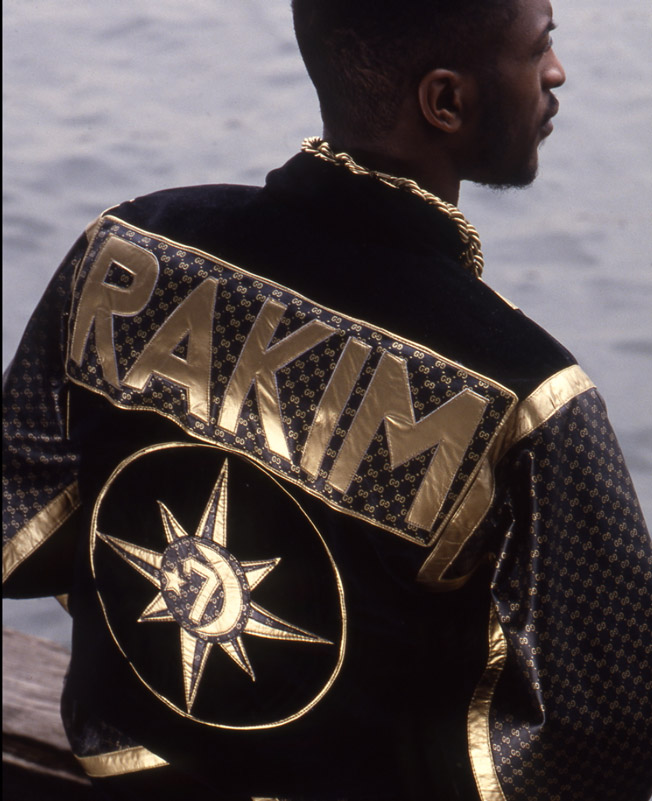 The Real Roxanne decked out in a custom Louis Vuitton piece: 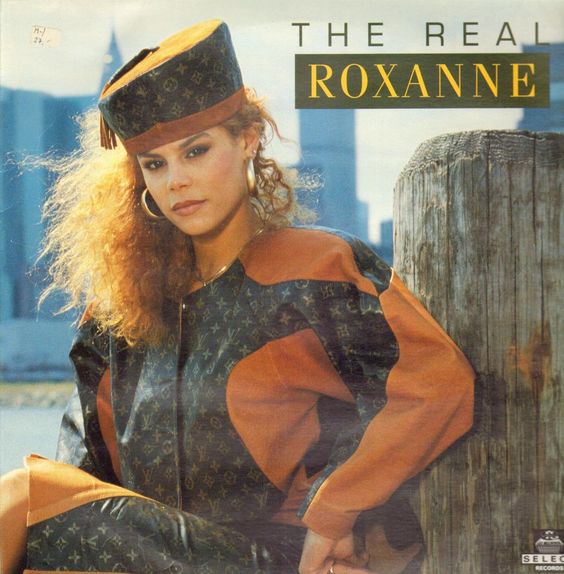 Custom Fendi and MCM short set pieces for the crew all made by Dapper Dan: 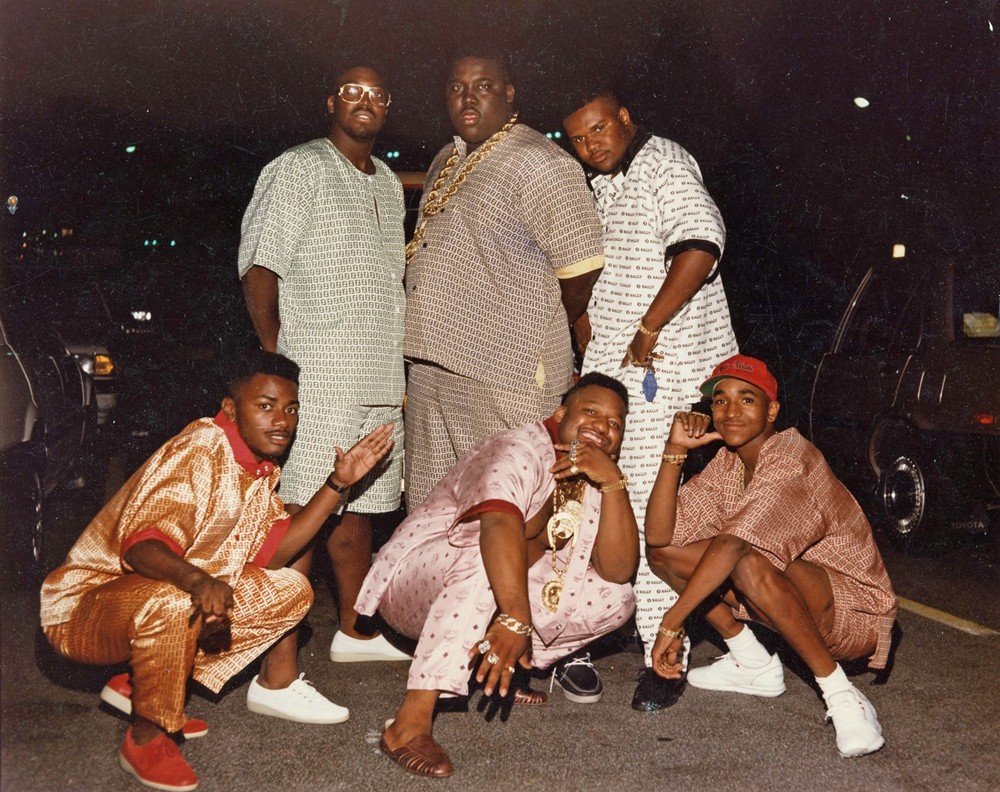 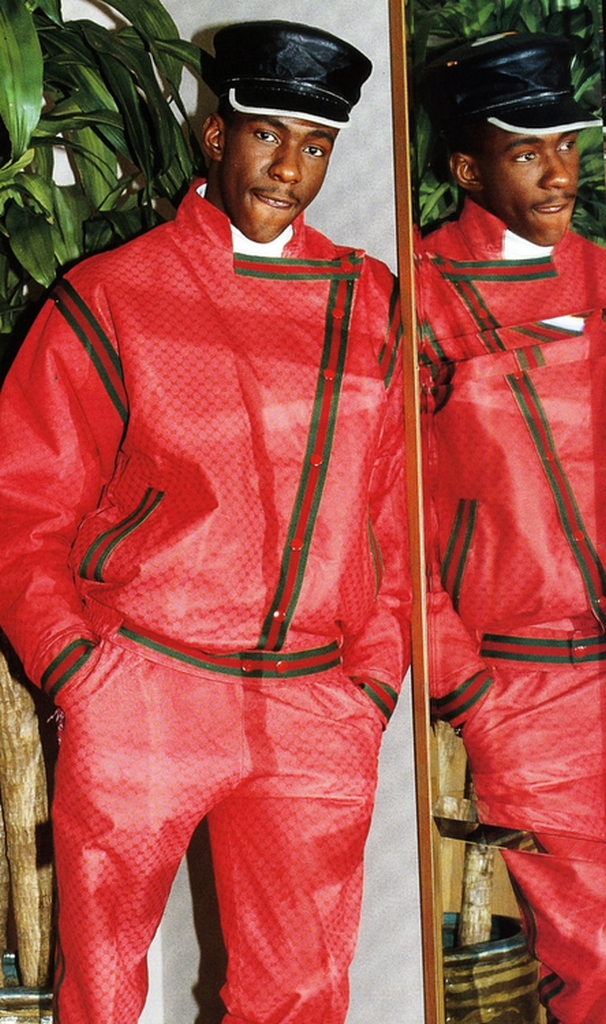 And last, but not least: easily one of Dapper Dan's most iconic pieces and one of the most reblogged photos on Tumblr, Olympic Gold Medalist Diane Dixon in a custom Louis Vuitton Fur: 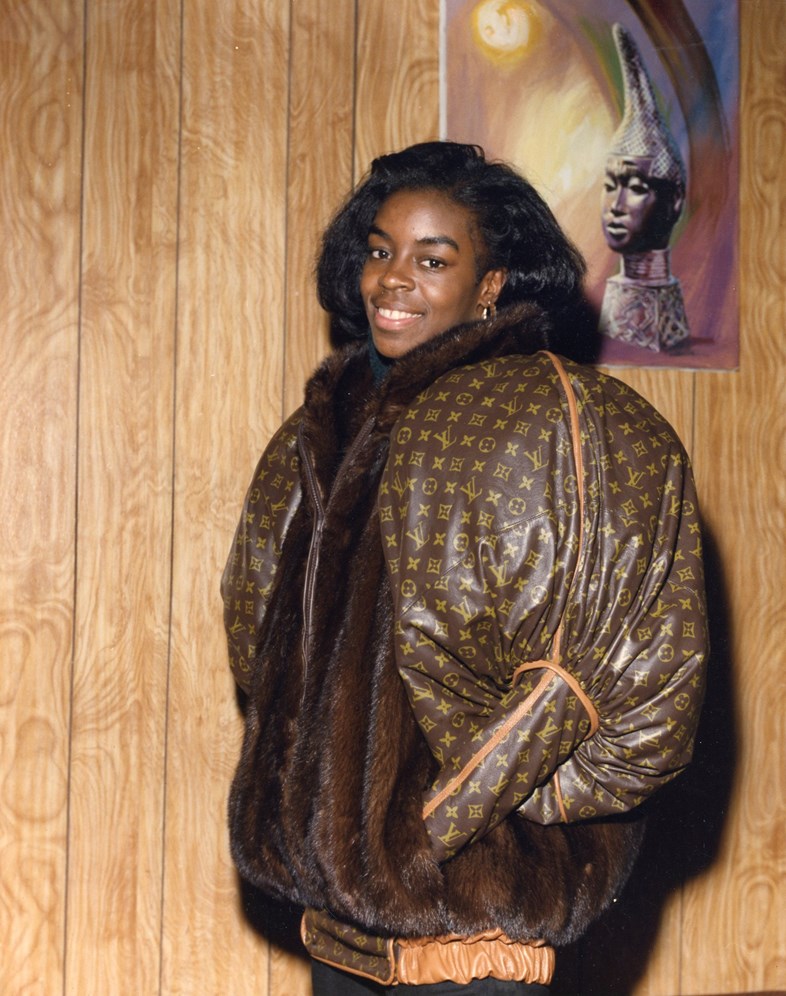 Here's a toast to you, Dapper Dan, for creatively keeping our heroes fly back when major houses wouldn't give black people the time of day, and for being so ahead of your time that those very houses are copying your work decades later.