3 Assumptions About Single Women Who Exercise Their Right To Curve 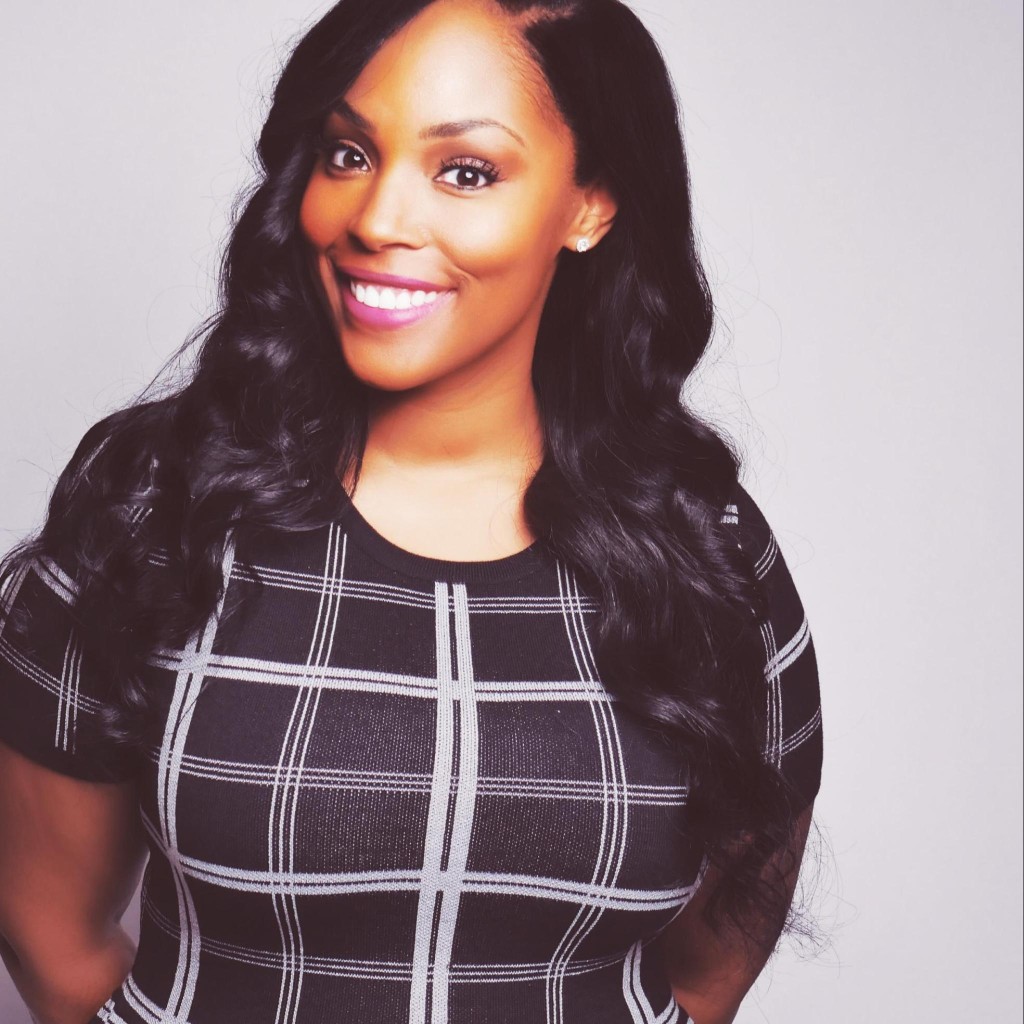 Curving can be defined as one word responses to paragraph inquiries and ignoring messages, but mostly it's when someone shows interest in you, and you have no interest in them. There has been quite an influx of memes, statuses and posts that attempt to pressure single women to stop curving men so that they can all of a sudden be in a relationship and be magically happy—specifically with anyone that approaches them. Those that are demanding women to stop curving are typically men that have multiple messages pending in a woman's inbox, or those that are simply tired of single women complaining about being single.

Here are three assumptions that are made about single women who exercise their right to curve.

1. A relationship will shut them up about being single, and make them happy

When women present the problem of being single and alone, people tend to think that if a relationship is added to the equation, violá! Here comes happiness. Believe the cliché that no one can create your own happiness, and that it comes from within. Sure, certain people are fun to be around, put a smile on your face and make you feel all warm inside, but what happens when that person is no longer in the equation? Does ALL of your happiness leave out the door with them? Would you put your happiness on hold until Mr. Right comes along?  If you never meet Mr. Right, will you live your entire life unhappy? THIS is why you must make it your mission to be happy alone. Holding someone responsible for your happiness leads to clinginess, insecurities and ultimate failures of relationships. Taking the time to focus on what makes you happy, alone, is vital. There is no strength in numbers for happiness. A relationship shouldn't be equivalent to the definition of happiness. Until you can be happy alone, curve away!

2. She curves the "nice guy" and puts him in the friend zone

This one is a typical assumption that comes directly from men. Their belief is that nice guys finish last or that women like men that treat them bad. If a man is constantly being put into the friend zone, he needs to analyze why versus blaming the woman for their newfound position in her life. Women like men that take initiative, period. Somewhere along the line, signals were crossed and a woman's passion for assertiveness and confidence turned into us desiring over-aggression, and the perception that we all like "bad boys."  If you're constantly being friend-zoned, ask yourself this: Do you ask her on a real date or do you send "wyd" five times a day? Do you give her space or are you constantly hounding her? Try showing sincere interest without wearing your heart on your sleeve and you can avoid the dangerous friend zone. Or it could be that she's just not interested, and that's OK too. Also, don't be friends with her while devising a secret escape plan out of the friend zone. Use those efforts for someone that has mutual interest. 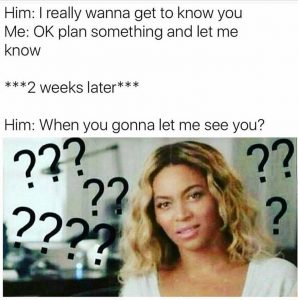 3. She's fine as hell, I know she has options in her DMs

Just because there are men chasing after her, doesn't mean they all deserve a chance. And just because she's fine, doesn't mean she has quality options chasing after her. Apparently, with this specific assumption, all standards should go out of the window when a man presents himself as an opportunity. Society has these false ideas as to what makes someone "a catch." Just because a man is over 30 with no children doesn't automatically make him a catch. Perhaps he's always in the clubs, exhibits poor choices with money or maybe he has never moved out of his parents' house. People have to understand that you can't define what a catch is to someone else. Just because someone is throwing themselves, doesn't mean they are to be caught, simply because someone is single. People tend to mask this assumption with a woman's standards being too high, or that she's too picky. Standards that are too high are always better than standards that are too low. If he doesn't share the same interests as her, she's not attracted to him, or for whatever reason that she's not interested, a single woman still has the right to curve.

Because curving is ultimately another word for rejection, it is shunned upon. No one wants to be rejected, both men AND women. However, a choice is just that—your right to choose. Your standards belong to you. Your standards should be unique, fitting to your desires, a catalyst for growth between two people and most importantly, realistic. It is important that these standards are realistic, because if you're curving men by measuring them up to your celebrity crush of Idris Elba, you could really be passing up someone special.