On Black Masculinity, The Mental Well-Being Of Black Men And 'Fences' 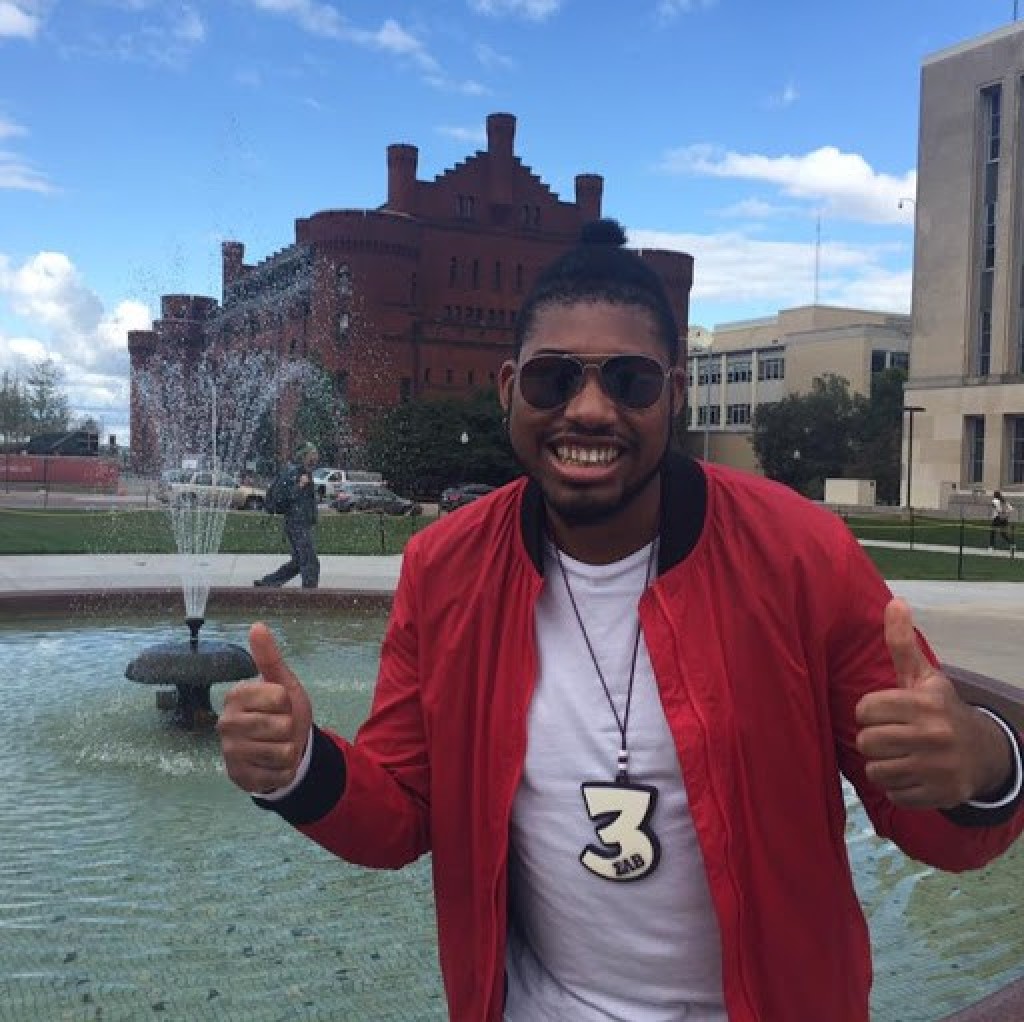 Before the credits for Fences, I glanced to both my right and left to capture a tearful eye from my father and uncle in a dark theater during the final scene.

We do not often see black men struggle with mental well-being on the big screen. Fences, a film adaptation of the play written by the late August Wilson displayed the beauty of a life with family and the tragedy of living with unattained dreams. In the film, we see a black man walking through life with depression.

Directed by Denzel Washington, who also played the main character Troy, the film starred Viola Davis as his wife, Rose. Both of them reprised their roles from the 2010 Broadway revival. Stephen McKinley Henderson plays Troy’s best friend and coworker.

Watching Troy interact with his wife, sons and best friend often felt surreal. Wilson’s pieces often leave you with moments of laughter in the midst of discomfort. Sometimes we'd rather have noise than experience the awkward silences as we dwell in the characters’ pain.

“You've got to take the crookeds with the straights.”

Washington’s character provides for his wife and son while maintaining one friend, getting by the best he can. He lives two lives: one dreaming about the life he could have had as a professional baseball player and a harsher reality tainted by misfortune.

Listening to the dialogue in the film was like watching previous conversations I’ve had with my father about living in the past. I began thinking about the moments I took for granted, lost time feeling sorry and days when I just felt stuck.

Leaving the theater, I thought about how I have been socialized as a black man. How often do I willingly open up to people about my issues? I have not intentionally built relationships in my life to do so until the last two years. Before I would rather keep my actual thoughts to myself.

Lately, I have been thinking about the ways I interact with other men in my life, especially black men. Growing up, I would even hold back my shortcomings and faults in intentional spaces for young black men. I withheld information about my emotional well-beings from a majority of people in my life, not because I never trusted them, but more so because I never wanted to burden anyone else.

Fences often showcases the irony in dealing with trauma and the context in which we might choose to share stories with one another. Until recently, I've always been reluctant to share my personal struggles with my friends and family until I've lost control over various aspects in my life. I would call this a spiral, withholding information after failure due to the fear of appearing weak.

My father often told me as a teenager sometimes I held myself back, like I was in a war with myself. Like Washington’s character I would stare into the void of darkness and got nowhere, never openly facing my anxiety and depression.

I never asked for therapy because of the stigma around mental health. Instead, I spent all my time in church wrestling away my personal demons. I sat with the complacency of dealing with emotions internally.

To this day, I still grapple with this mentality that men should hold their own responsibilities, struggles and pain. These burdens are not to be shared with others, everyone has their own life to deal with.

Depression in men often goes unnoticed, sometimes never even acknowledged. Sleeping too much or too little, physical pain,  stress, substance abuse, lack of sex drive, irritability, and aggressiveness are all signs of depression.

These symptoms, often ignored, can drastically decrease the quality of life for an individual. We all need a reason to keep going or something to look forward to in life. Fences resonated with me because of the people, vices and experiences that held each character back.

Whether we keep going depends on us. Men, especially black men, should openly discuss mental well-being with one another. Surviving life is not the same as living and in times in which we collectively experience traumatic events for black people via news or social media we need one another even more.

We cannot continue to allow fences to hold us back from communicating with one another, holding each other down, and embracing each other.