Why I Don't Bring My 'Whole Self' To Work 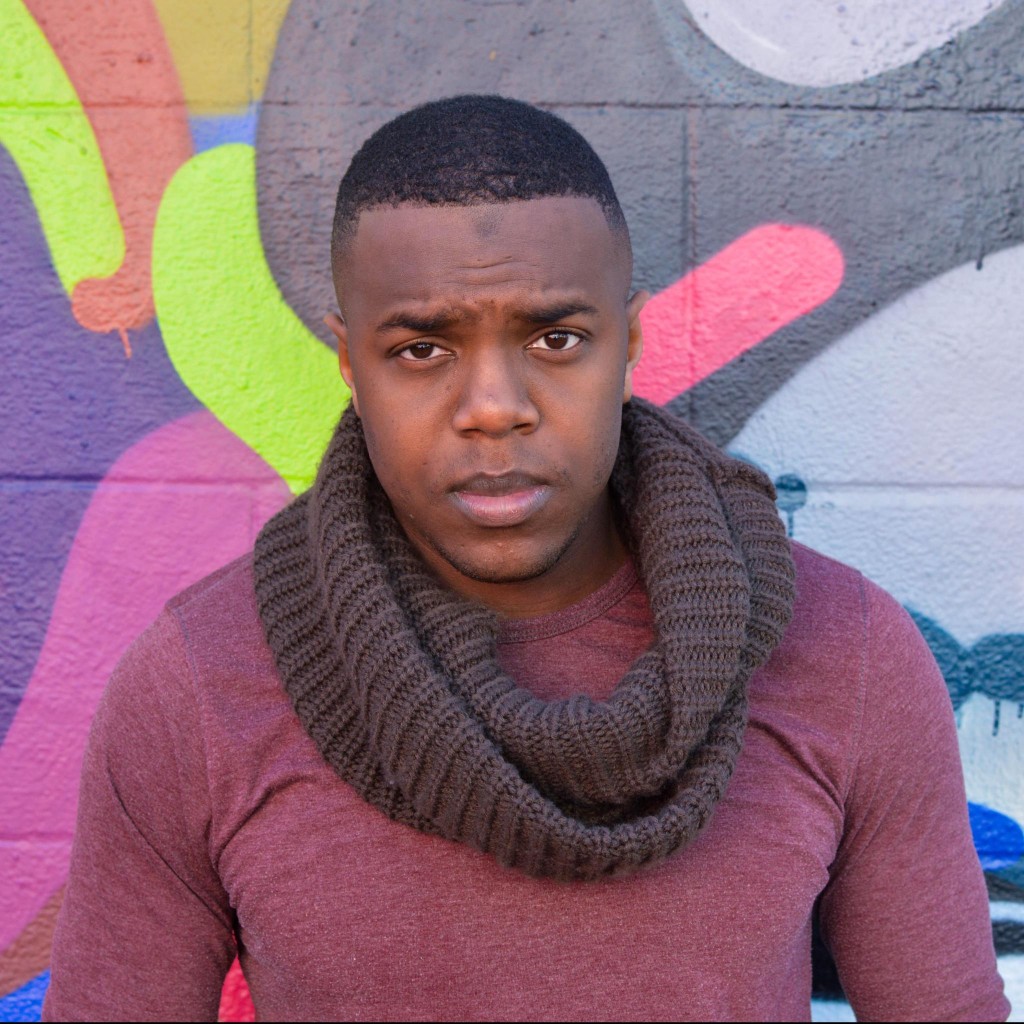 I’m unmistakably black. Brown eyes, big lips, and a hairline that needs to be updated relatively frequently, or risk looking like the Appalachian trail is on my forehead. I've also never really brought my whole self to work. Ever. Before I leave the house in the morning, I let the dog out, empty the trash, and then neatly fold the other 60 percent of myself into a drawer. Sometimes I pack a to-go bag, and bring it for drinks with a friend after work. But in the office? Nah. Like a lot of professionals I know, I’m relatively aware of how people perceive me at work. Jovial, friendly, and generally well-mannered. Respectable, even. I’ve even gotten the “you remind me of that guy…what’s his name…Kevin Hart!! He’s hilarious!” The irony of people laughing and I’m still in pain. People love being culturally aware until it costs something. What a privilege to ignore someone's reality and feel justified in it. Most days, it's a constant battle. Stokely Carmichael and Wayne Brady are wrestling in my subconscious. At what level can I remain consistently woke, but also open doors where I am? That's just on Mondays. My whole self is a threat, regardless of whether I'm in an elevator or on the street.  At least that's what it feels like. I share a quarter of what I think, and half of what I know. I save the rest for my family, and my community. That's how I reinvest. I was chasing excellence long before I got my first job, or people started liking how I put words together, or noticed "that new kid" in the office. I have my parents and a family tree that stretches across 3 oceans and two continents to thank for setting high expectations. Black people are not new to this 'standard of excellence' that corporate hiring metrics are set at. We've been beacons of achievement under adverse conditions for a long time.

The Impending Storm of Diversity

Diversity is the new wave.  Every news outlet, every blog, every website, is talking about those numbers. We’ve become percentages, pie charts, line graphs, and beautifully illustrated infographics. I've never seen a disaster look so good. People talk at me when it comes to diversity, not to me, and certainly not for me. People want to solve diversity like it's a business problem. It’s not. Diversity (read:  the need for Black and Latino creativity, excellence, and ingenuity to be fundamentally embedded into the DNA of billion dollar companies and enterprises) has business implications, and there is a case for how it can improve outcomes, revenue, idea generation, and a host of other metrics. But at its core, the issue of diversity  is a structural one. Systemic inequity has a legacy that is long, varied, and intertwined with a multitude of other issues that ‘Murica is wrestling with. It’s an autopsy in its purest form, and everyone is in the viewing room, peering down through their own vantage point, looking to make sense of the broken bones and exposed organs. Techcrunch writer Kim-Mai Culter captured this perfectly in her insightful look into the history of East Palo Alto:

Silicon Valley loves to celebrate exceptional black and Latino entrepreneurs like Walker & Company Brands’ Tristan Walker — as it should. But it fails to see the structural problems that make these people the exceptions. Even when it happens right on our doorstep.”

I’ve heard and seen a lot of things around this conversation. I’ve never spoken about them, until right now. These are statements I've heard, seen, and experienced, verbatim.

“It’s a pipeline problem. The applicant’s just aren't there!”

Translation: We’re very unsure where to find black applicants, outside of the groups we reach out to and the handful of internal employees we get referrals from. The idea that applicants are somehow missing, is a gross miscalculation at best. In the face of these “missing applications” how have so many large banks been able to recruit and retain black talent? If you are interested in us (read: black students) you need to present something that is compelling, interesting, and a place I can see myself working, at a minimum.

“ I just want to make sure we don’t lower the bar when we start our diversity initiatives”.

Translation: We have an archetype of a candidate that looks like success, and deviation from that isn’t something we would necessarily want. The idea that somehow thinking in diverse terms means you're fishing in pools that are on average less qualified, IS RACIST. But it's not new. In 1994, Richard Herrnstein and Charles Murray helped solidify this type of thinking in their wildly problematic bestseller,  The Bell Curve. The myth of meritocracy also falsely assumes that (1) there is one singular profile of what excellence looks like that's fixed, (2) focusing on a specific demographic  of people who have been denied access is somehow unfair and disadvantages another (3) you can afford to do things the way you always have and continue to retain your market share. When both mix, you get mash-up of goodhearted prejudice, backed by racialized scientific data.

Translation: We put our jobs on job boards, so the students will find us…right?! Students don't have to come find you. In fact, if you're thinking ahead, they'll know about you before you reach out to them.  Did you reach out to affinity groups on campus? How about historically black fraternities and sororities? Community service organizations? Student council? Alumni associations? Job postings are never enough . That’s akin to going to the gym, and only doing arms. It's all good, until you need to use your legs. It's unnerving to see the amount of effort and time put into a product launch, and what appears to be a disturbing amount of critical thinking applied to recruitment and retainment. The window for getting this wrong is closing. Blacks are early adopters of technology, 66% of us own a smartphone (regardless of socioeconomic status) and we create, develop, distribute and generally decide the lion share of content that makes Vine, Twitter, and Instagram so interesting for the masses (Look what happened to the Oscars). Companies who don't reflect their member base in their workforce  aren't just intrinsically 'flawed'. They have a poor business strategy. The future belongs to the kid who doesn't have internet at home, goes to the library, gets all the information she needs, then hacks her way past you. You should probably find her, before you have to acquire her enterprise. If you work in technology: YOU MATTER. I need you to be aware of that. I know it gets frustrating, microagressions run rampant, and navigating can seem impossible. I feel you. I'd challenge you to reach out. Start a mastermind group. Promote each other's work. Build dope things. Invest in yourself. This isn't easy. But when you persist, I get better too. I thrive off that. We all need to eat. If you make hiring decisions: Get the uncomfortable feedback before you need it. Don't think about the spaces everyone exists in; think about the ones people don't talk about. It's not necessarily safe to share what life is like outside the office, but we inevitably bring it in with us. Saying your environment is welcoming is one thing; making space for what it could be is another. There is a special type of arrogance that would assume there is a single cure for a problem with this many touch points. I don't have that cure. What I do know, is that there are a plethora of solutions, and a lot of people have been doing this work for a long time. I find myself in the in between: feeling disenfranchised by a conversation about me, and excited about what tech can do for people and communities I'm a part of. It get's lonely and frustrating, but that's the price when you start to change things. We each decide if we're going to count the cost.

Want to hear more from Jonathan and other @Blavity writers? Sign up for our email list below. [mc4wp_form]