How I Saw Wakanda At AfroTech

Elements of Wakanda are already a reality.

The Marvel movie, Black Panther, captivated audiences all over the world. The money it has made has shattered the expectations that many movie critics had about the film. Our community came out in strong numbers to support this film. I am proud to say that I was one of them. As I made my way to my seat in the movie theater, I became enamored by the atmosphere of people wearing traditional African style garments. When my eyes became fixed upon the screen, I felt a constant sense of gracefulness that I was able to witness such a remarkable moment for our people. I also felt this same sense of gratefulness in November of 2017, when I attended the AfroTech conference. Afro Tech was truly an impactful experience for me. Prior to making my journey from Alabama to San Francisco for this conference, I had never been to the West Coast, nor on an airplane. So I intended to value every moment of this experience. When I arrived at Pier 27 for the first day of the conference, everything was surreal for me. Growing up in small town Alabama, I had never been around such a diverse group of cultures within my own people. I still felt that we were are all connected as one. There was a certain sense of family demonstrated. 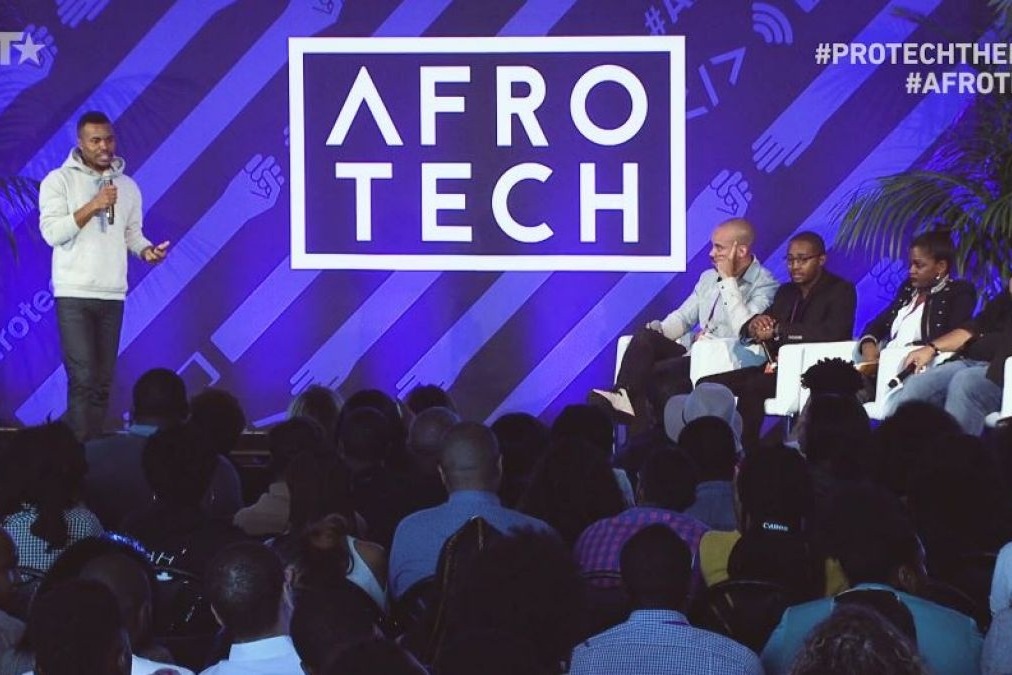 I was impressed by the knowledge and wisdom that offered by the speakers. Their stories showed me the great power that our people have. It showed me elements of Wakanda.

One woman who spoke was Bozoma Saint John the Chief Brand Officer at Uber. This queen spoke with such a fearlessness and confidence about "leading while black." These leadership qualities are parallel to the character Nakia (portrayed by Lupita Nyong'o). She showed forth the importance of giving back to those that don't have access to certain resources. Saint John also shared the importance of giving back to others when one gains knowledge and information that will uplift the culture.

Another queen who spoke was Jessica Matthews, who is the founder of a company called Uncharted Power (formerly Uncharted Play). She talked about how her company is harnessing kinetic energy to produce power. I saw a connection from this example of #BlackGirlMagic to the character Princess Shuri (portrayed by Letitia Wright). In the movie, Shuri developed a suit for T'Challa that was able to absorb kinetic energy to be used as power to defend himself against his enemies. I think that it is very important that we look at the movie not in the lens of fantasy, but rather what we are capable of. AfroTech is an event where we can continue to showcase the elements of Wakanda that truly already exists amongst us. Whether you are in tech or not, I encourage those interested in the uplifting of black culture to attend this event. We can build a real life Wakanda and have what Jay-Z referred to as, "A society within society."