To date, not one vociferous Republican official opposing it has been able to articulate exactly what it is and/or supply any specific and accurate information about the writings that comprise it. 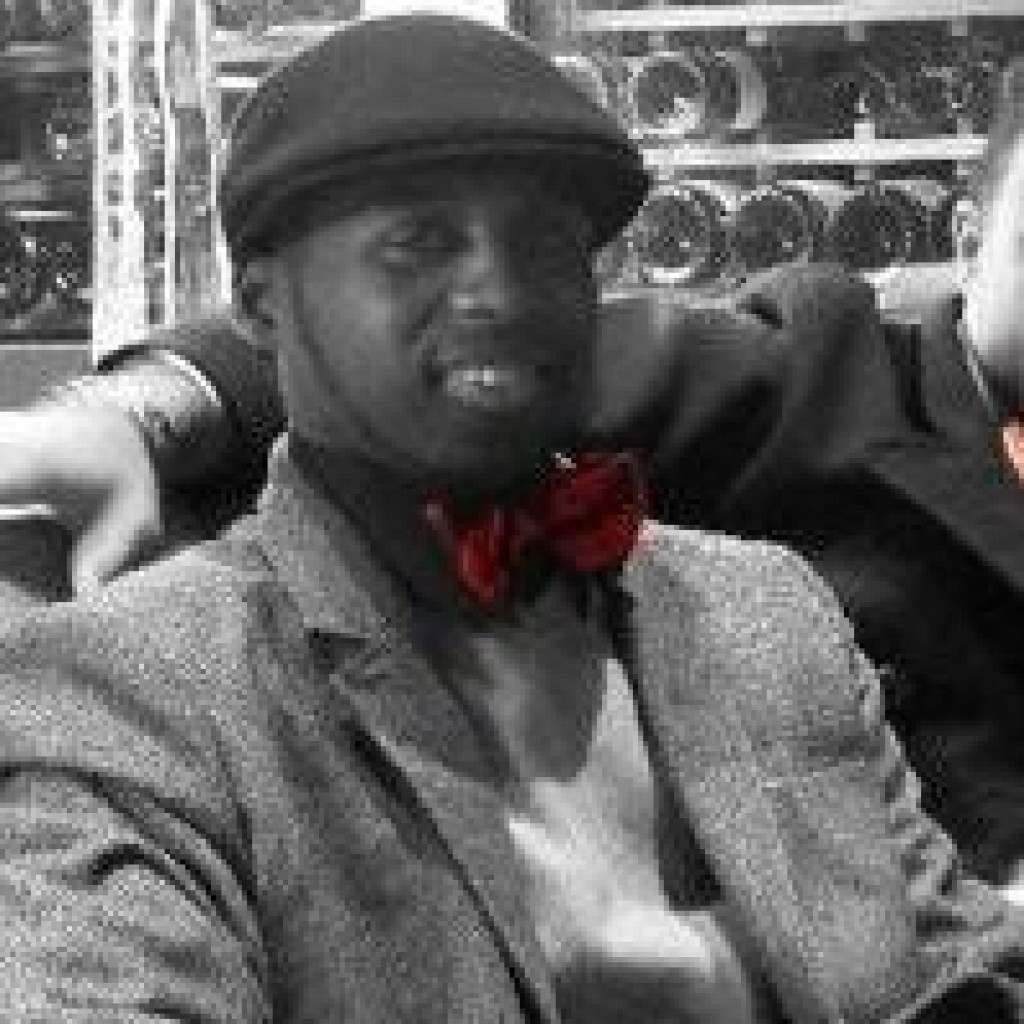 Donald Trump’s surprising capturing of the presidency in 2016 ushered in something more toxic and disquieting than himself: an exponential growth in Republican public officials across the nation feeling extraordinarily comfortable telling conspicuous lies about matters of serious consequence.

Inspired by Trump’s modeling of the art of lying — lethal lying, especially during his four years in the White House — many Republican governors and other Republican elected officials, including Republican school board members, across the nation are employing “alternative facts” to ban or attempt to ban the teaching of critical race theory in K–12 schools. To date, not one vociferous Republican official opposing it has been able to articulate exactly what it is and/or supply any specific and accurate information about the writings that comprise it.

What is Critical Race Theory?

Critical race theory originated in the mid-1970s in the writings of several American legal scholars, including Derrick Bell, Richard Delgado, Kimberlé Williams Crenshaw, Cheryl Harris and Patricia J. Williams. It aims to understand the relationship between race, racism and power. Beginning solely in legal studies, scholars started applying critical race theory in several diverse fields, including education, where valuable scholarship has added immensely to the work of the theory’s originators.

Critical race theorists are not monolithic thinkers by any stretch of the imagination, but they primarily agree on core tenets of the theory, including the following: (1) racism and the social construction of race are permanent parts of American life; (2) counter-storytelling offers powerful ways of disrupting and challenging simplistic premises and myths told especially by whites that are accepted as facts or truths; (3) the social construction of race must be understood through intersectional analyses, analyses that place race in direct relation to other identities and differences, such as age, class, gender, ethnicity, nationality and disability.

These Republican governors and school board members have no idea what critical race theory is. Former President Donald Trump heard the term from someone, and then moved to advocating for banning it in schools, recognizing the term could engender a novel culture war beneficial for Republicans in the 2022 midterm elections and the 2024 presidential election. This led to his disciples and toadies to promote banning something they cannot even define. They heard and/or read “race” in the term, and then launched an anti-intellectual campaign against many educators they perceive as attempting to indoctrinate children with vicious distortions about America and American history through teaching critical race theory.

Former President Trump intentionally stoked the fears of white Republicans that their children are being taught to hate America and resent being white. This sinister scheme deployed by a man, Trump, who has never taught two minutes in a public or private K–12 school.

In Playing in the Dark: Whiteness and the Literary Imagination, Nobel Prize Laureate Toni Morrison posits that race “has become metaphorical — a way of referring to and disguising forces, events, classes and expressions of social decay and economic division far more threatening to the body politic than biological ‘race’ ever was.” For Morrison, therefore, “race” is used as a veiled vehicle, a disguised weapon to say and do things that people lack the courage to engage in openly.

What Trump and many Republican school board members who champion prohibiting the teaching of critical race theory in K–12 classrooms are afraid of is truth itself. They are afraid that an honest and critical exploration of race in the classroom will lead to their children learning some unsettling truths about America — about her past and present. For instance, they might just learn that it’s impossible for Christopher Columbus to have “found” America when people, Native Americans, were already in America long before he and other Europeans arrived.

Trump loves to use the word “hoax” disingenuously, but the real hoax is this spurious culture war on teaching critical race theory in K–12 classrooms he instigated. Educators, especially those who teach English and History, shouldn’t allow this racist and anti-intellectual war on teaching race to hinder them. This is an attempt to trample on academic freedom — as political elites, including former President Trump, some Republican governors, and school board members loyal to Trump, are attempting to dictate how and what teachers teach.