Why America Only Values Black Artists After They Die

"Everything we know about black art says it isn’t good enough without a whiter co-sign, and that’s because a white signature means a white point of view." 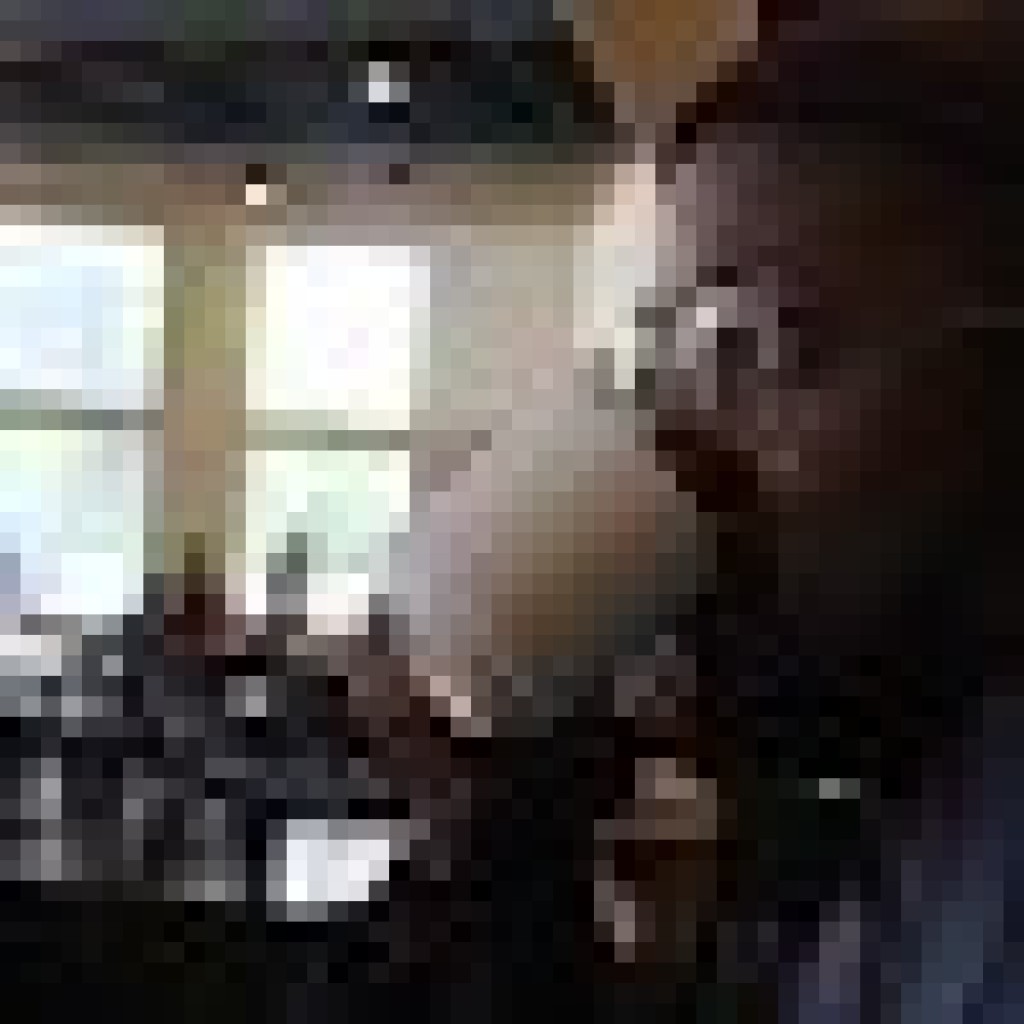 Jean-Michel Basquiat, the prolific black graffiti artist, died of a heroine overdose in the 1980s. For years, the young creator dedicated himself to his craft. Sometimes he received great wins, but the obscurity of his name existed until the moment he died of his own demons and could offer nothing but his legacy to the world. Following his death, Basquiat’s name has been exhumed within timeless breaths of Andy Warhol as brethren-geniuses of the Neo-Expressionist movement.

Yet, this begs a question: Did Basquiat’s prowess with ink, paint and legerdemains exist before his death? Any artists can answer, yes, it did. What he lacked was the level of poignant observation of his talents that few artists receive in life.

Black artists are often forced into humble lives. We hustle hard and create harder. In my time in New York City, and as a dedicated Black Twitter historian, I’ve met baristas and cashiers with more technique and work ethic than anyone featured in a tabloid magazine. Yet, their Patreons go unsupported, their online shops become financial holes and their dreams are trivialized as an expensive hobby more than the time of vision that has laid the bedrock of black culture for generations to come.

Years ago, the Harlem Renaissance sprung from the soil terraformed by the Great Migration. Jazz, blues and many great black ventures were inseminated here from the loins of the Deep South. Poetry revered and literature sanctified, it was a time of cultivation and resurrection. Great theories on queerness sprung fourth, away from the religious hold of the dying slave era.

Without this era, the lost tribe of the southern blacks would not have the grounds of contemporary culture, and America in itself would lack the resources to cultivate its global foothold.

Yet, in this era, we see many prolific black writers dead of drug and poverty. Black geniuses, like Zora Neale Hurston, went unvalued and drowned in debts — a sentiment that haunts us to this day, as we review her works in AP literature courses just moments after following the likes of Shakespeare and Chaucer. A woman so talented, yet so unfortunate that she died thinking her art form pigeonholed her to poverty’s void.

Could you imagine Beyoncé as a lounge singer? Frank Ocean folding boxes in between borrowed hours with borrowed beats on YouTube? Shonda Rhimes writing fanfic all-day, every day? Oprah as only Harpo? Their talent isn’t eternal. Their talent isn’t an eclipse of all others. Their art is a reflection of the opportunity and the abundance gifted to them to showcase their craft without wealth as an issue. They were great in talent, but given greatness through their platforms.

And they used their platforms to fight for their community.

In America, black artists are marginalized as the worst to consume. I can’t count the amount of artists with our pigment with less support even in our own communities than the worst of New York’s flocks of culture vultures. We’re told to expect nothing of the SoundCloud link artists who prove themselves everyday with new sounds and styles that actually widely influence the creative with that shiny white platform. In writing, black writers populate the self-publishing route so much that it shouldn’t be a hassle for them to find representation. But because white media tells us that a self-published artist doesn’t count, they only get pennies.

Everything we know about black art says it isn’t good enough without a whiter co-sign, and that’s because a white signature means a white point of view. Beyoncé took 18 years to “come out” as black (with her album, Lemonade), not because she maybe one day woke up feeling revolutionary, but because her talent was leveraged against whiteness. Colin Kaepernick showcases what happens when you fight that status quo and use your craft in your way — you get blackballed and excommunicated.

Nine times out of 10, black art is pretty decent, but volatile to the bottom line of a white producer. Basquiat’s criticisms were largely against white society and their capitalist agendas. I am only just seeing white women wearing his face on shirts in my barista line, discussing the doors and walls sold from his old apartment for millions!

Did he only get good after death? No. He’s always been good. But his message can be white washed without the pesky human being behind the thing he made, calling the white people racist vampires feeding on his home.

And what of the recently departed Aretha Franklin? What of how her power and legacy can be taken and manipulated by the "fans" of her art whom have had problems with the kind of blackness embodied by her and in her art, but not the voice that they could see all of their humanity reflected within?

If we found half the nerve to support an artist without the backing of a white check, we could rebuild our narrative and build a new addition to the culture that can’t be stolen. When left to our own devices and money, the black community developed blues, jazz, lyric and heart. When applying ourselves to even our underdogs, there is no shooting the nose off our pharaoh.