She acts. She sings. She can do anything.

Transitioning from acting to singing is no easy task, but Danielle Brooks makes it look effortless.

The Orange Is the New Black actress released a new empowering track entitled "Black Woman" that will inspire everyone to be stronger in the toughest times, especially Black women. 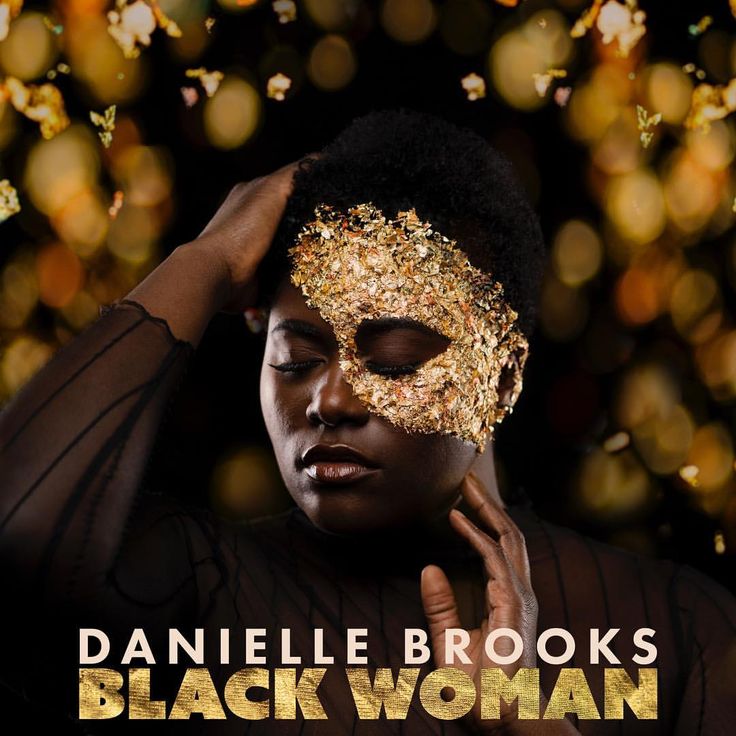 Times can be tough for Black women, she admits in the song, but there is pride in being a "Nubian queen with the skin that glistens." While speaking to BuzzFeed, the actress said she created the song to unpack her journey in America.

"So, I wrote this with two of my friends and one of them asked me if I could talk about anything I wanted to without a filter, what would that be?" She asked. "And, for me, it was the experience of being a Black woman. I decided to write this song, without any filters, of my journey as a Black woman in America. "

The song, co-written and produced by She’s Gotta Have It actor Anthony Ramos and songwriter-producer Will Wells, is more than a Black Girl Magic power ballad.

It serves as a reaffirmed truth that everyone wants to be Black until the times gets rough. Brooks takes the listener down memory lane sharing her past breakups and struggles with loving herself. She also shares the difficulty of dealing with a lack of representation of darker women in the media.

Take a listen below to hear her powerful message: