My Thoughts On The Infatuation With Hating Bow Wow

Bow Wow's recent songs were actually good, but people always find a way to hate on anything attached to the rapper.

I would describe myself as a self-proclaimed ghetto girl with the ability to still spit out, "it’s a B to the O-W, Wow even your girl fall in love when I smile." And I did just that at eight years old. I vividly remember watching the "Bounce With Me" music video on BET, swooning over this boy with straight backs, a glistening Mickey Mouse chain and an oversized Ohio State jersey — repping the state and city I was from (and now my alma mater). It was safe to say I was in love from that point on. Much like other children and teen girls wrapped up in the sheer fandemonium of teenage heartthrobs like B2K and Pretty Ricky, I covered every inch of my walls and ceiling with Bow Wow posters and images from magazines like J-14 and Right On, making it so easy to feed this growing puppy love. 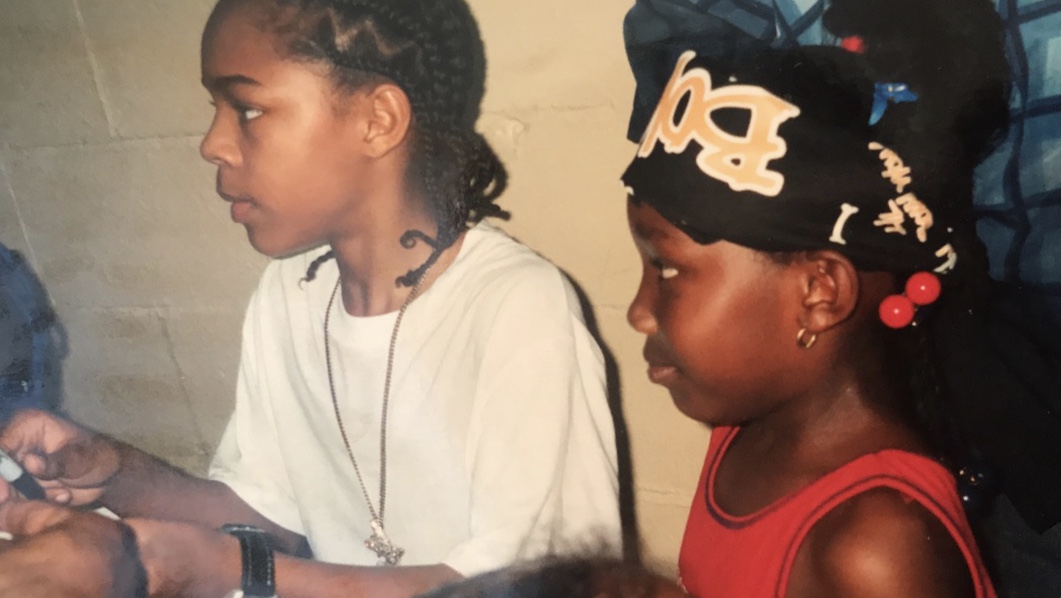 Me and Bow Wow.

In my eyes, Bow Wow could do no wrong, and he didn’t. But he did grow up right before our eyes. I remember removing the posters from my walls (temporarily of course) when rumors surfaced that he was dating Ciara, and later being confirmed by the ever so popular song "Like You," with the two giving us a glimpse of their budding love. Teenage me hated every bit of it, but I still sang the song — and every song in between and to follow. I would feel that shift of feelings again with songs like "Let Me Hold You" and the album cover of Unleashed, where he made two A’s with his hands. Even then, I didn’t hate Bow Wow. But I did I feel let down by the boy I hyperventilated over at the sight of him in a local Kroger? Yes. But still, no hate like so many others.

Who Told Bow WOW It Was Okay To Remix Da Baby “Suge” ??🤣🤣 pic.twitter.com/kIVwdtDJOs

If this isn’t considered “good” I don’t know how the new niggas critique hip hop anymore. Flows clean, delivery dope. He’s flowing exactly like everybody else these days. What’s the problem? https://t.co/rdVFYlp9pR

I have still not been able to pinpoint the disdain so many feel for him. Is it his association with TV personalities who leave a trail of drama wherever they may go? Is it the #BowWowChallenge, that led to memes and weeks of him being clowned? Somehow, Bow Wow’s recent acts over the years, although deemed corny, still don’t explain the growing trend of hating on anything he does, whether it’s of quality or not.

This is not a cape. This is simply me pondering how everyone has seemed to have forgotten everything he's done in his career. While I could lay out numbers, albums and movies (and don’t forget that scooter game on Yahooligans), I’m not here to do that. Instead, I’m reminding you all of that feeling, a feeling we once all had.

"Thank You," a song off his second album Doggy Bag, said it all:

“As much as the girls like me, you would think it’d make the fellas sick / But they be right wit’ em’, singing, not missing a lick”

This still applies, even in wake of all of your fake hate. You were all once right there with Bow Wow.