Don't Get The Twerk Twisted: Megan Thee Stallion Is Taking Over With Her Big Ole Power Ballads 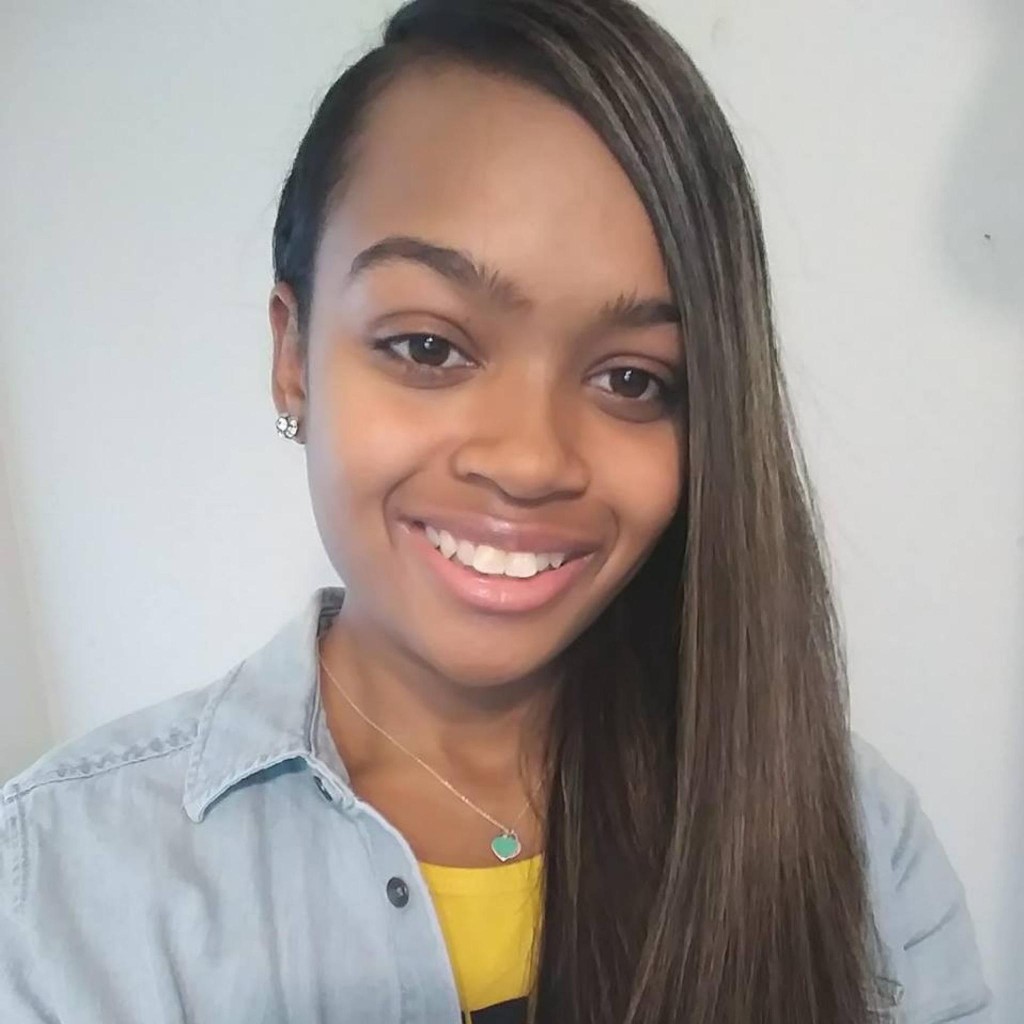 In its first 10 seconds, “Big Ole Freak” sounds like a typical soulful ballad, sampling the classic R&B hit “Is It Love This Time?” by Immature. Once the trap beat sets in, Megan Thee Stallion’s hard-hitting flows about her sexual prowess instantly informs listeners that the single isn’t about love at all.

On the surface, “Big Ole Freak” sounds like a song about sex, but it’s more than that — it’s about power. The hit single is an empowering anthem that encourages women to embrace their sexuality. Megan Thee Stallion's first entry on the Billboard Hot 100, "Big Ole Freak" made its debut on the acclaimed roster on April 15 at No. 99, and continues to move up the ranks, currently holding the No. 84 spot. As the track climbs up the Billboard Hot 100, the single offers a reminder that Megan Thee Stallion and her “the next day I might leave him on read” energy isn’t going anywhere.

We made it on @billboard hot 100 hotties !!! Look I don’t have an album out yet , this is my first Entry EVER on the hot 100 chart , never got any handouts, I’m working my mf ass off everyday! I just wanna tell y’all I AINT NEVER FUCKIN STOPPING ???????????? I love my fuckin hotties keep streaming BOF !

The commercial appeal of “Big Ole Freak” aligns with the Houston native’s growing mainstream success. With rap style reminiscent of the late Pimp C, Megan Thee Stallion’s freestyles feature witty lines and unique, southern rhythm, underscoring to the world why she’s one of the hottest rappers out right now. The rapper’s lyrics, music video and own Instagram posts have gracefully interrupted social media timelines, even inspiring the #BigOleFreakChallenge.

Though originally from Houston, TX, Megan Thee Stallion's lyrical aptitude reflects a balance between smooth, southern hip-hop and blunt, complex flows consistent with traditional East Coast flows. However, these factors haven’t always protected the artist from being a prime target of criticism by some who believe a female MC is incapable of spitting fire while also posting twerking videos and having an appreciation for anime. Her personal love for anime was even called into question, as people on Twitter speculated it was a possible publicity stunt. However, this social media debate did not deter the rapper from remaining true to herself.

Megan Thee Stallion’s presence offers a much-needed reminder to women — especially Black women — that they don’t have to subscribe to a particular female archetype in order to succeed. With lyrical content built upon the premise of women having gratifying sexual experiences without taking the man’s feelings into consideration, her beautiful yet raw compositions that place women at the center of sexual experiences with songs that mainly paint men as disposable. More importantly, her music reverses the sexist double standards often found in hip-hop, an industry steeped in misogyny that has a history of capitalizing on the objectification of women.

However, Megan’s popularity isn’t solely due to her edgy lyrics and bangin’ body. Her acclaim comes from her unyielding self-confidence, not only boldly embracing her sexuality, but also her refusal to conform to traditional expectations of a female rapper. Her feminist approach to lyricism has also enabled her music to become a safe space away from hip-hop’s toxic masculinity.

While society would perhaps prefer to appreciate one female rapper at a time, Megan Thee Stallion isn’t the only artist creating music that challenges rap’s double standards. She’s part of a larger group of upcoming female rappers, including Tierra Whack, Rico Nasty and Queen Key, who are breaking traditional gender molds while making waves in the hip-hop scene. Megan Thee Stallion’s arrival on the Billboard charts adds another layer to the rich tapestry of what happens when women in hip-hop are celebrated and not objectified.

Lizzo Didn't Miss A Beat When Coachella Screwed Up Her Sound For The Second Time: 'That's Why I Got My Music Major'