The Official Blavity Guide To The 2018 Midterm Election

It's almost that time.

Election Day is just around the corner, and it's crucial to make sure you're knowledgeable on what you're voting before you show up to the polls.

That's why we created a voter guide that does everything from highlighting Black candidates that are running this midterm election to issues that are important to our community like prison reform.

Here's our comprehensive guide which includes links to stories we and others have published that can help you to understand better the candidates and the issues they're advocating for as well as other vital information before you head to the polls on Tuesday: 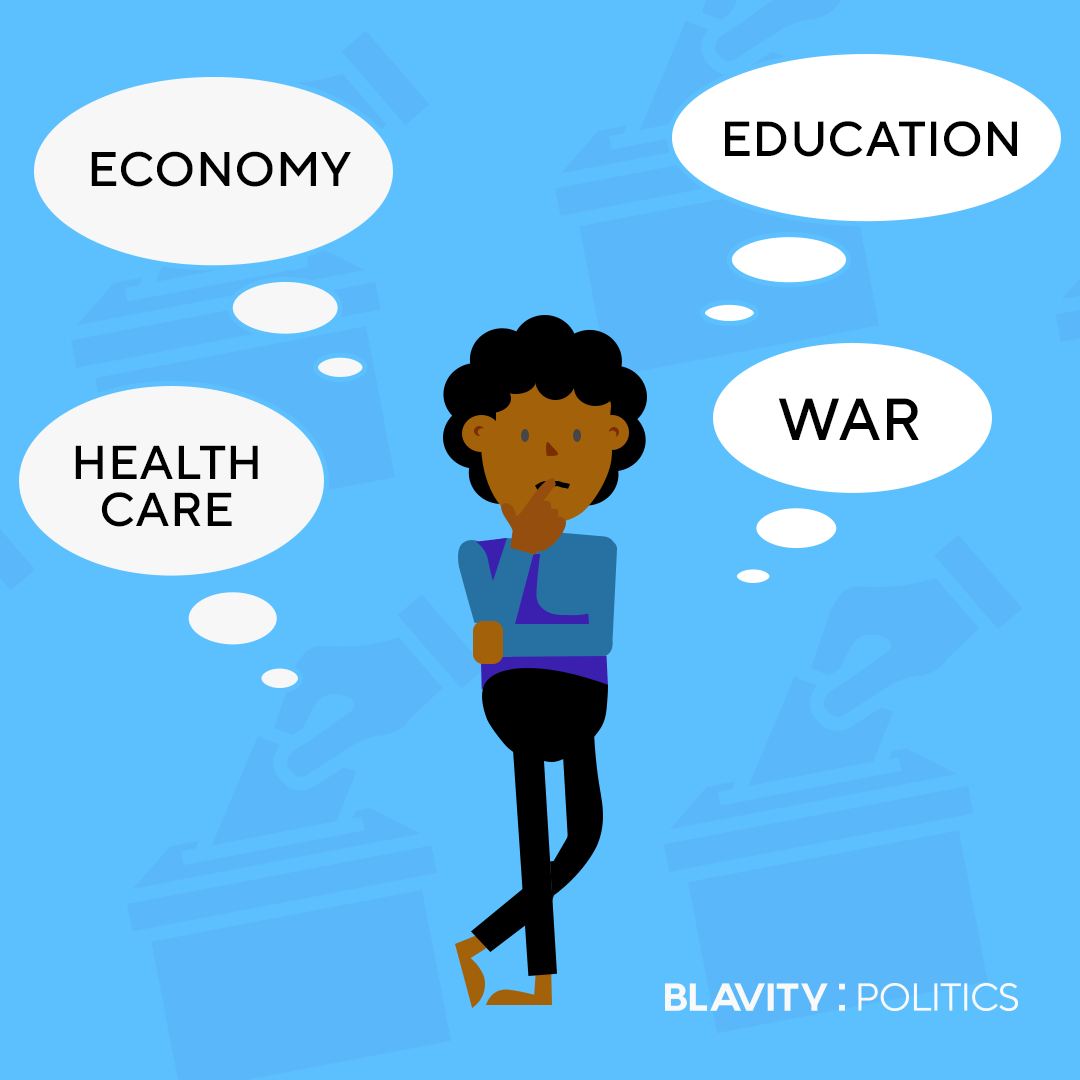 Now that you’re more familiar with which candidates to watch closely, we’ve also prepared a more extensive guide and breakdown of other essential items to note as you scan your ballot. Still not feeling the whole “voting” thing? Curious about the issues on the ballot? Or want to be more convinced your voice is represented? We’ve got you covered.

Need help getting your friends out to vote? Not sure for which candidate to vote? Or just feeling blah about elections overall? These pieces can help: 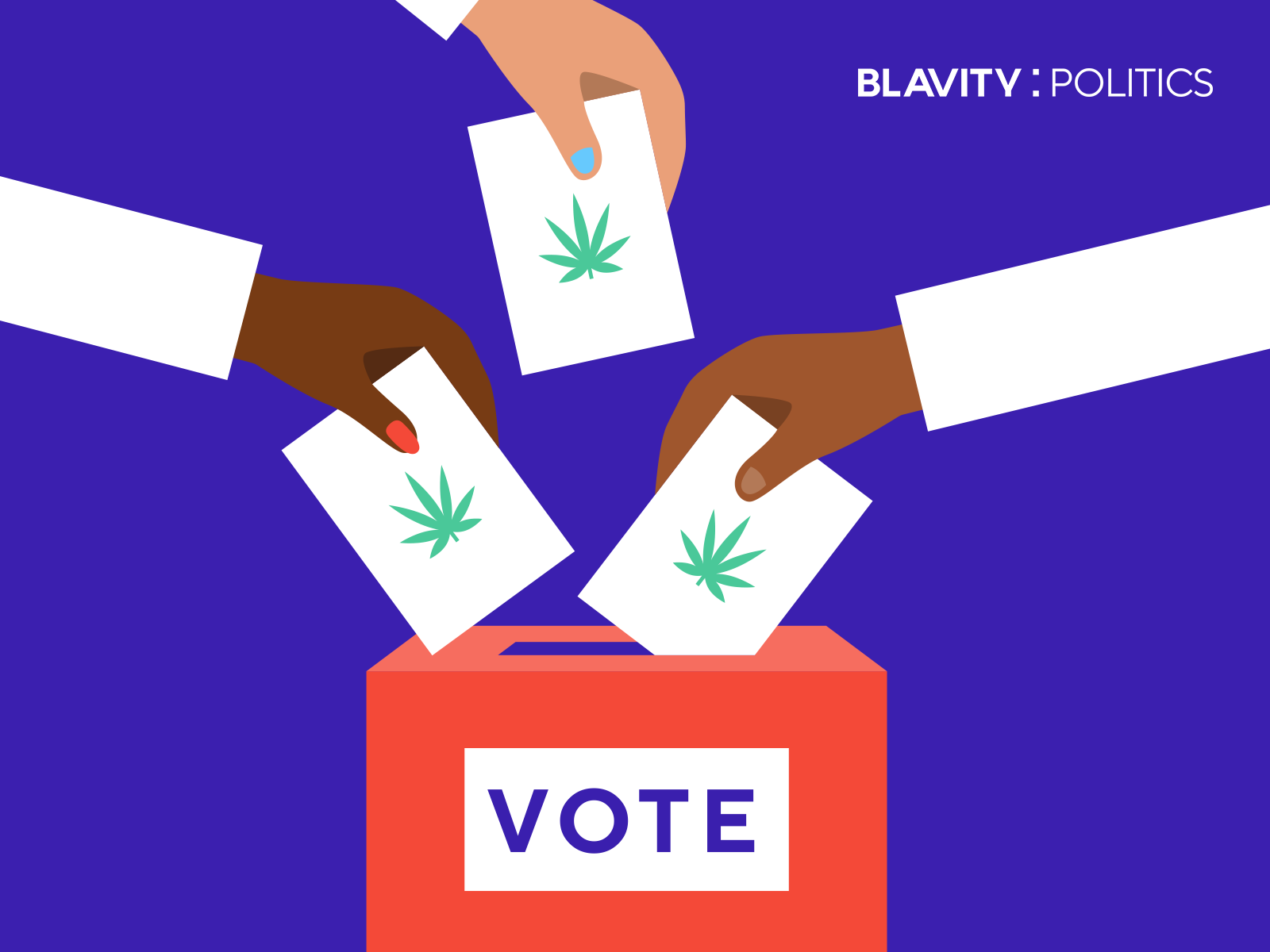 Know which states are prioritizing the issues that may matter most to you:

These States Have Marijuana On The Ballot

And if none of the above matter to you, consider these other reasons you might want to cast your vote.

Georgia could potentially vote in a Black superintendent. Learn about his plans for the education system. 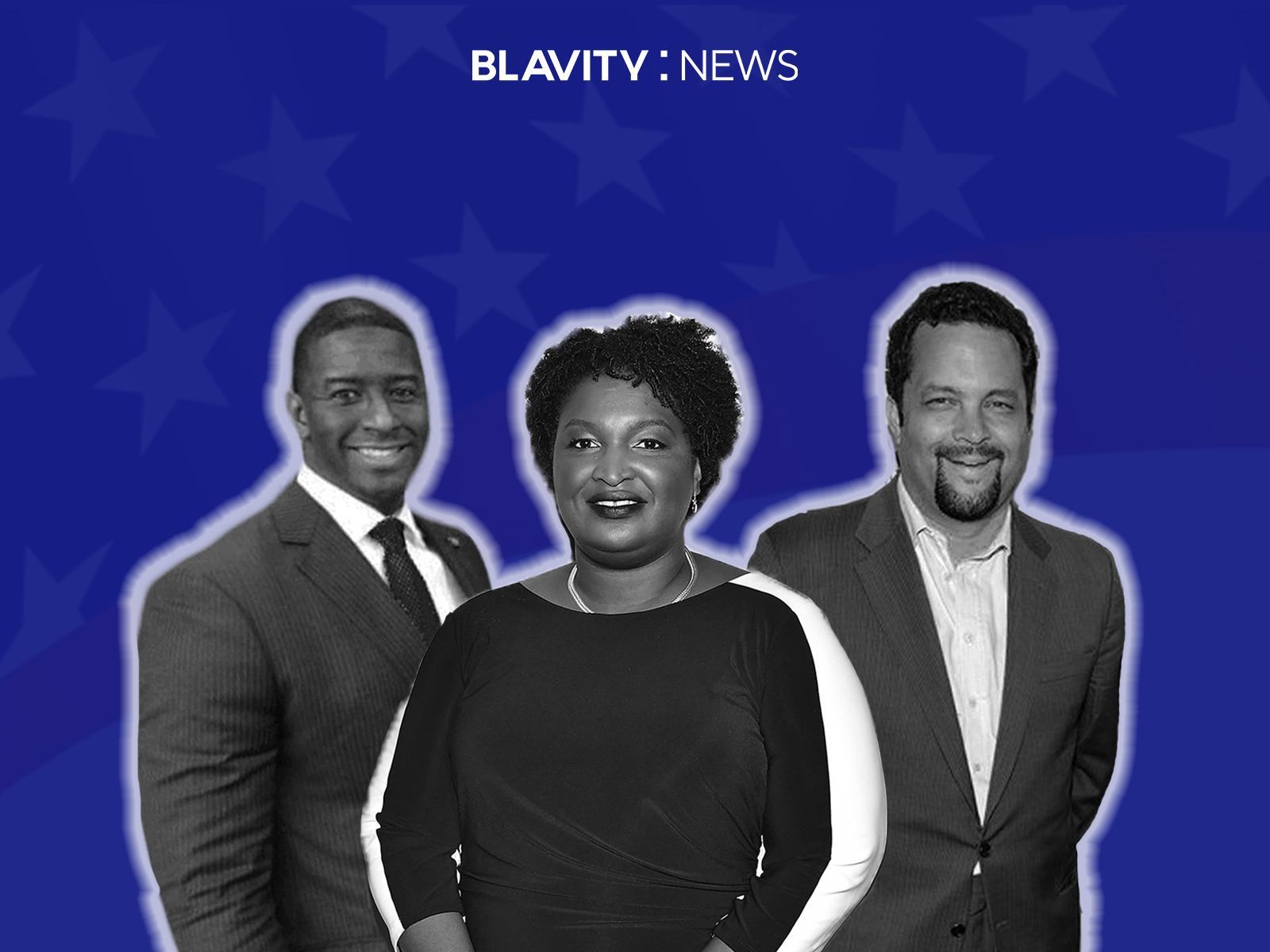 These candidates are heating up the competition this midterm election:

Here’s What 2019 Could Look Like With Three Black Governors

And these 3 states might gain Black secretaries of state

The youngest person to be elected to Mississippi’s state legislature at 22, is now 27, and hoping represent Mississippi's 4th Congressional District in the U.S. House.

Wanna know who your faves are supporting?

Here’s a list of the 200 Democratic candidates President Obama endorsed.

Oprah took a trip to Georgia and canvassed door-to-door in support of Stacey Abrams. Yes, Oprah.

This 107-year-old plans to cast her ballot. If she can, you can too.

There are also some folks who simply cannot exercise their right to vote due to unfair voter laws. You can.

Also, check out this quick video on why midterms matter -- and click the image below to sign up for our newsletter and stay engaged!

After The Strike: Here Is How Prison Reform Is Showing Up In The Midterm Elections